THEY'VE FINALLY GOT THE MESSAGE: EU accepts the UK is leaving bloc and won't change its mind
Advertisement 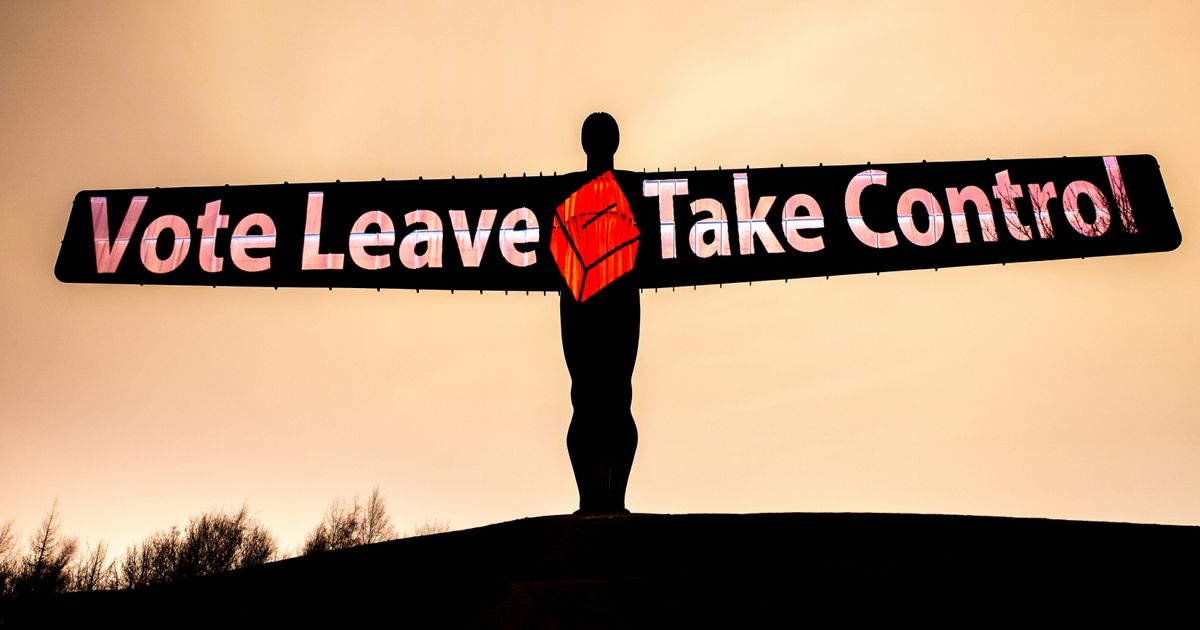 AN EUROPEAN Commissioner has said that the bloc accepts the UK is leaving and will not change its mind.

Ireland’s EU commissioner in Brussels, Phil Hogan said “We acknowledge the UK has decided to leave the EU, and the UK will revert to third-country status in about 355 days from now… [and] its flag will be hauled down from before the EU’s institutions.”

“Given the UK’s preference for the long game, we should not expect any rush to clarity on its part. One result is that we can expect the uncertainties that characterise the UK’s position to continue.

“This will make it useful for the EU to keep remind itself of the one thing that is completely certain – the UK is not going to change is mind on EU membership,” Mr. Hogan said.

He added that the UK is unlikely to change its mind “not for many years, if ever”.

The loony commissioner then claimed the UK would become a diminished power once it regains its sovereignty after Brexit. Institute seminar in Brussels.

WHAT A BLANKER: CEO of Goldman Sachs admits he was “wrong” on Brexit