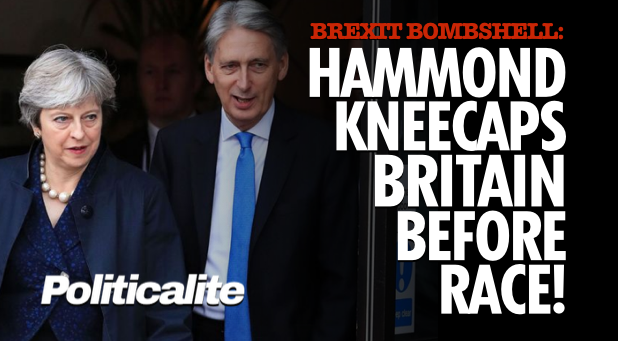 TORY Chancellor Philip Hammond wants to kneecap his own country midrace, to appease Remainers and the EU.

The Chancellor told UK business leaders that a no-deal Brexit could be “taken off the table.” it has been claimed.

The remainer even said that Britain’s exit from the EU should be delayed.

Mr Hammond also raised the prospect that Article 50 ‘should be revoked’ and added that Theresa the Appeaser’s government was looking at “whether we can somehow take the option of no deal off the table”, kneecapping Britain mid-marathon.

Doug Gurr, who is the head of Amazon UK, even said ruling out a no deal would give “comfort” to global boards.

Patriotic Tesco chairman John Allan asked if taking a no-deal Brexit off the table reduced the UK’s negotiating power with the EU.

A Treasury spokesman confirmed the phone call took place shortly after the vote on Tuesday, but would not confirm any details. 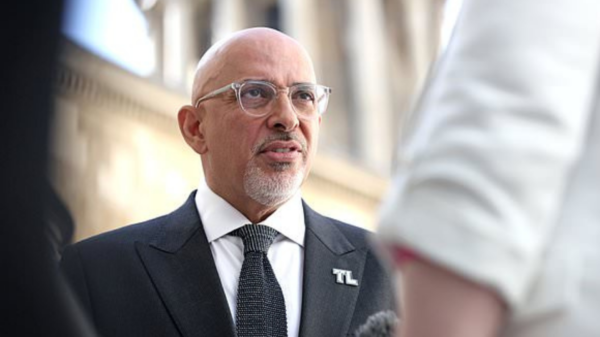 GAME OF DE-THRONES: Man who knifed Boris hits out at ”TAX smears”

GAME of political de-throning and fresh leadership contestant Nadhim Zahawi has hit out at “smears” over his tax affairs, saying he does not benefit...