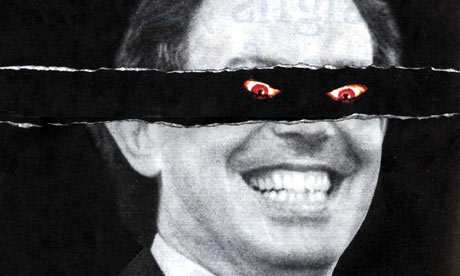 FORMER Prime Minister, Tony Blair has told Jeremy Corbyn that he should hold SECRET talks with the European Union to stop Brexit.

Writing on his own website Blair said: “Open up the dialogue with European leaders about reforming Europe, a dialogue they’re more than willing to have now because they realise Brexit also damages Europe economically and politically.” 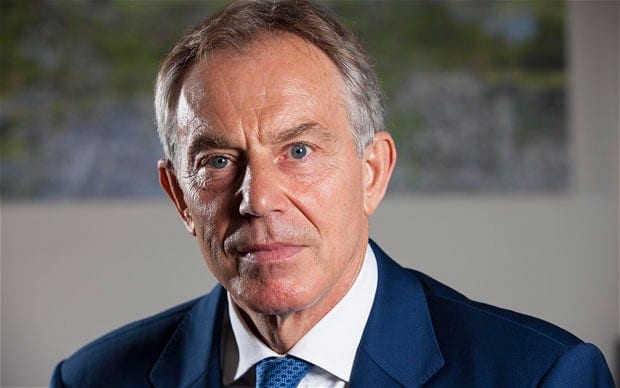 Blair, who was UK Prime Minister between 1997 and 2007, told his successor to infuriate the divorce process by refusing to vote with the Government in the House of Commons, even though it would infuriate the will of 17.4m people who voted in the June 2016 referendum.

He said: “Make Brexit the Tory Brexit. Make them own it 100 percent.

“If Labour continues to go along with Brexit and insists on leaving the Single Market, the handmaiden of Brexit will have been the timidity of Labour.”

The party’s official position so far has been to respect the result of the referendum and to leave the single market.

However, Blair, who famously called for the UK to join the Euro in the early 2000s, has said the party must change its position.

FARAGE PUSH FOR IREXIT: Nigel Farage to visit Dublin to push for Ireland to leave the European Union