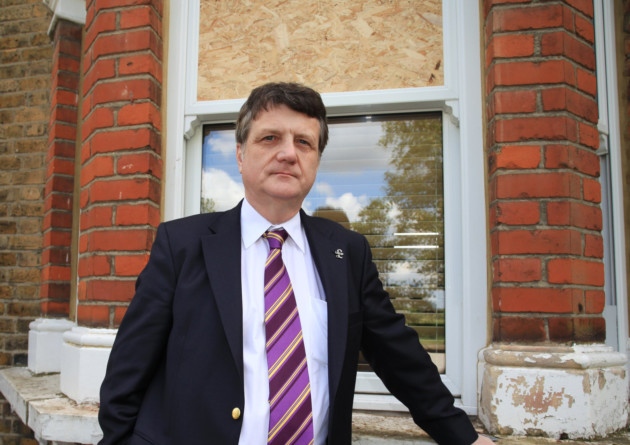 VOTERS are increasingly looking at UKIP again when it comes to the issues of Brexit and immigration, according to a new YouGov poll.

A huge 31% of Leave voters now back UKIP when it comes to border policy and 26% of Leavers back the party as the best on Brexit.

Overall when the public are asked which party would best handle the issue of asylum and immigration, 17% now say UKIP. That’s up from 12% at the start of the month and includes 23% of Conservative 2017 voters.

These numbers should be serving as a massive wake-up call for Conservative Brexiteers. Theresa May’s Chequers plan has bombed and voters are increasingly looking at UKIP as a viable alternative again.

BOJO’S ROAR FOR A TRUE BREXIT: Boris bashes Appeaser Theresa’s Soft Brexit Sellout and says he feels “like an ‘Ape released back into the wild”