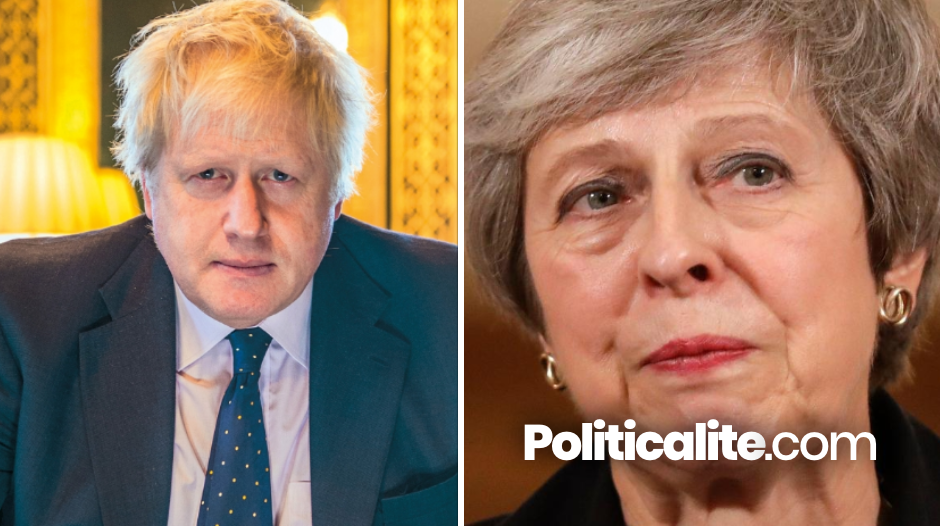 BORIS Johnson has branded Theresa May’s Brexit deal an “appalling sell-out” and has claimed that her plan will mean Britain will STILL be ruled by Europe following Brexit.

He said in his weekly Telegraph column : “We are preparing to take colonial rule by foreign powers and courts. We are handing over colossal sums of money for nothing.

“We are betraying Leavers and Remainers alike: we are poised to abandon any UK influence in Brussels, yet we are signally failing to take back control.”

He even branded May a liar adding: “Of all the lies that are currently being peddled, the worst is that this agreement can somehow be remedied in the next stage of the talks.

“I have heard it said that this is like a football match, in which we are one-nil down at half-time, but as the Prime Minister suggested in her interview … we can still pull it back and get the Brexit we want,” Johnson wrote in The Telegragh.

“I am afraid this is either a tragic illusion or an attempt at deception … we are about to give the EU the right to veto our departure from the customs union.”

BORIS called for the Irish Backstop to be SCRAPED and said Britain should have ‘SuperCanada’ style trade deal.

Canada’s free trade deal with the EU is known as CETA.

Canada has almost completely tariff-free trade in goods with the EU.

The movement of services is also much more limited than within the single market and Canada is not subject to EU law or institutions, and doesn’t pay the EU any money as part of the trade agreement.