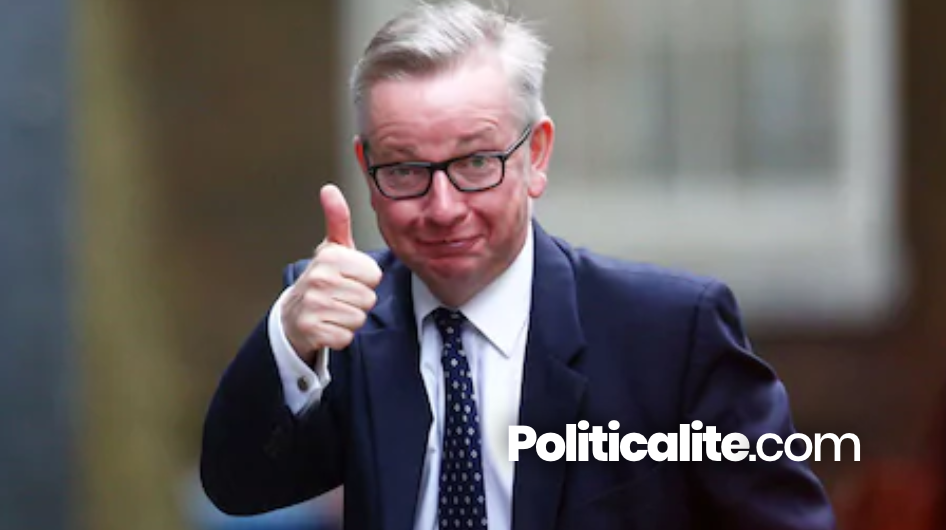 The Environment Secretary reportedly wanted to ‘renegotiate’ the Brexit deal, but it seems Mrs May was not for turning and would not allow Gove to renegotiate her highly divisive plan.

May’s plan has been rejected by the majority of her own party, the Labour Party, the SNP and the DUP… but, she won’t change course.

The news could also signal that May is about to be toppled – today more MPs sent letters of no confidence and Jacob Rees-Mogg and the ERG moved against May.

THE CONLAB: Tories Planning ‘Government Of National Unity’ with LABOUR If May Toppled

COMMENT: Theresa May Finally United Britain… Against Herself And Her Doomed Brexit Deal