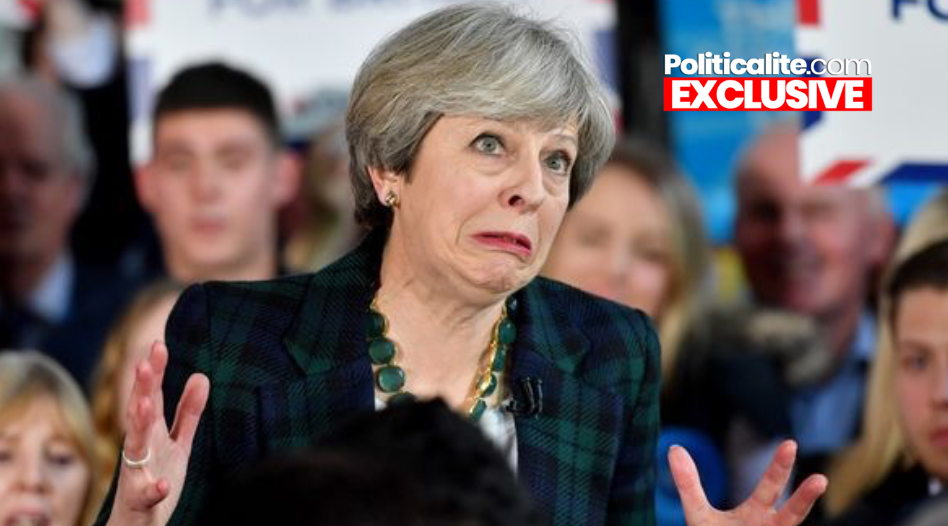 TORY Activists have gone on strike and are refusing to deliver Prime Minister Theresa May’s Brexit leaflets, we can reveal.

Steve Double, Tory MP for St Austell and Newquay, is not happy with the most recent literaute arrivals from Tory HQ. His constituency received what look like several boxes of pro-Withdrawal Agreement fluff, financed by what you can only describe as a mug of a Tory donor.

However, he is having none of it. Along with Tory activisits he has downed tools and took to Twitter to announce a refusal to deliver the offending leaflets:

Very disappointed to see CCHQ have wasted donors money on these appalling leaflets. They won’t be being delivered in St Austell and Newquay. It’s ridiculous for our leadership to continue this campaign when it is clear our grassroots do not support it. pic.twitter.com/CZI78Vxiuz

This begs a question. Are other MP’s/Associations doing the same thing? If so we would like to know at Politicalite so we can expose just how toxic this deal to the grassroots and the country.