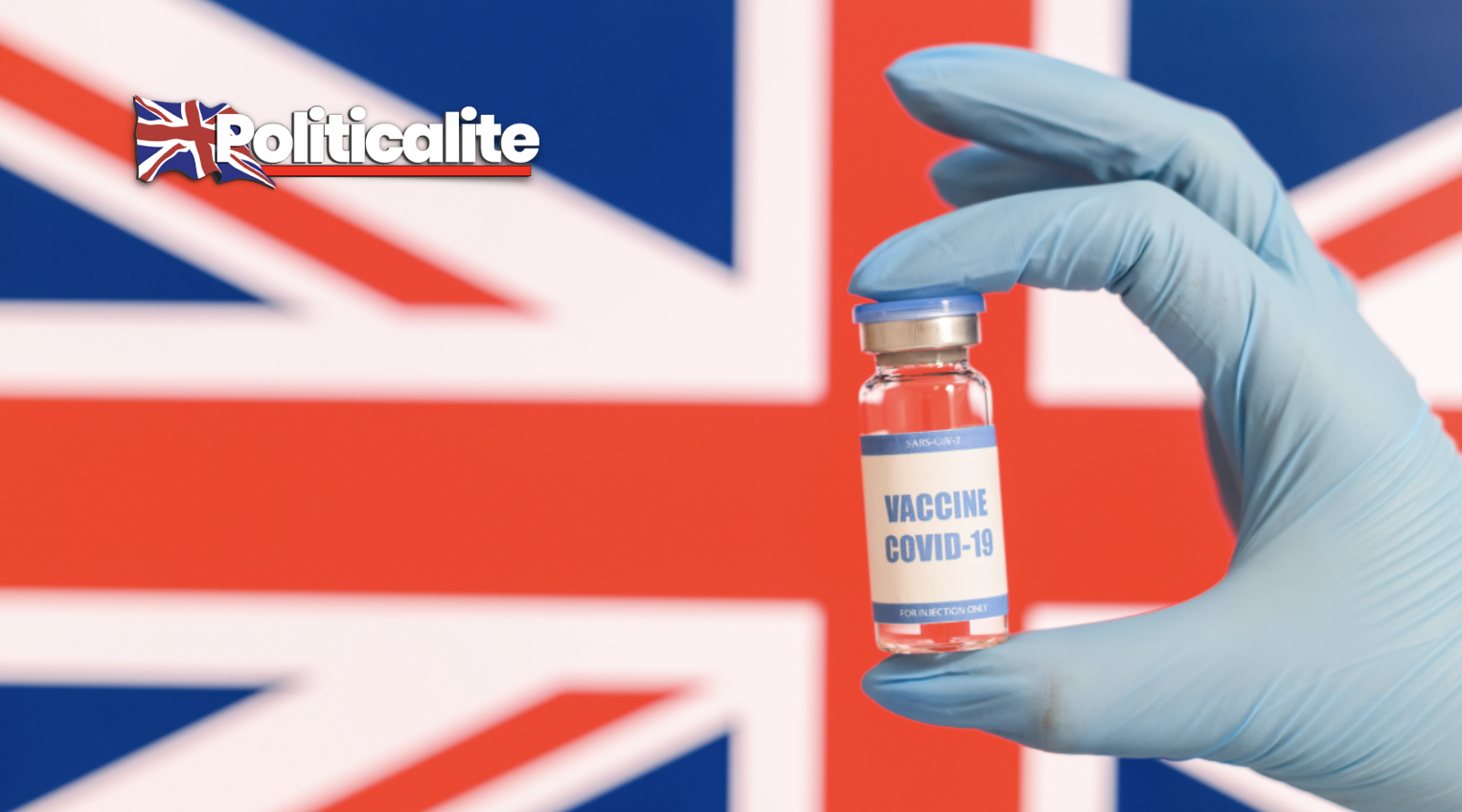 BRITAIN has vaccinated more people than rest of Europe combined, as the great British vaccine effort continues with staggering pace.

The announcement was made by Conservative Health Secretary Matt Hancock during the daily press conference, whereby he laid out plans to increase more vaccine distribution across the country to beat COVID-19 once and for all.

This comes as the UK has a better administration rate in terms of per 100 people across Europe, with us reaching 3.9, while the rest of the continent is closer to 0.07. This had come despite warnings earlier in 2020 that the UK being out of the EU would undermine the distribution of the vaccine, with warnings stating it would be slower than other countries.

During the announcement, Hancock stated that ‘we have protected more people, through vaccinations, than all other countries in Europe put together’, and that “Vaccines are important and I care about them because I want our country to get back to normal as fast as possible… I want us to have that great British summer – my team and I are working fast to deliver this as soon as possible’”.

This follows on through with previous comments that Hancock made, noting that the current lockdown would be the last one in order to combat the coronavirus.

Meanwhile, he also noted that – as part of the revelations of his 47-page plan to distribute the vaccine across the country – that the army was going to be involved in spreading the doses throughout Britain. He also stated that ‘If both the person doing the vaccination and doing the vaccinating would prefer that to happen in the middle of the day rather than the night we will do it if that’s what’s necessary… whatever it takes’.

So far, 2.6 million doses of the vaccine have been given out to 2.3 million people in the UK, with more planned in the future.