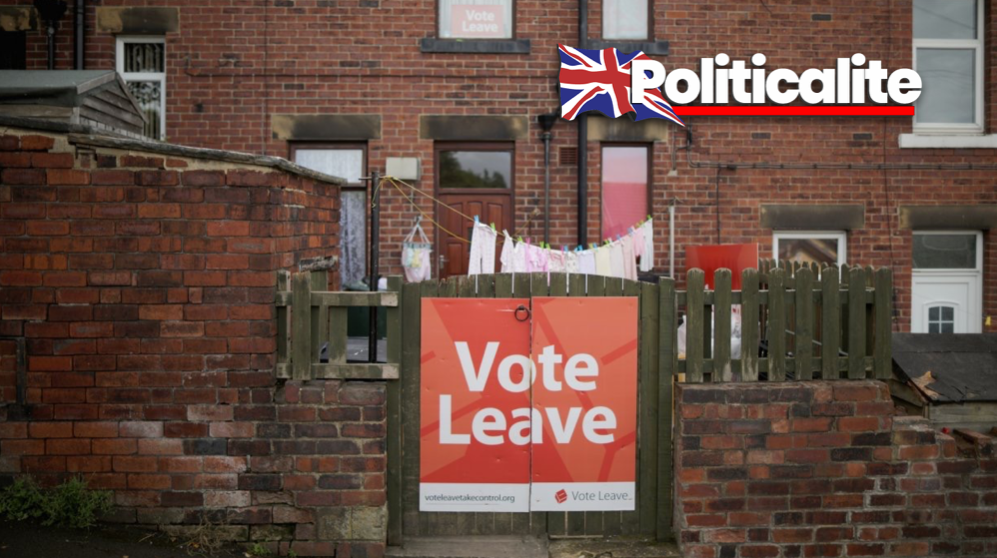 Many hoped that ‘super-Saturday’ would lead to the next phase in the Brexit Process. Sadly it’s turned into a damp-squib thanks to yet another Brexit-denying piece of legislation.

We now face the absurd situation of a Prime Minister forced to write a letter to the EU seeking an extension, while at the same time wanting to leave without extension on October 31. After the result, Boris Johnson said he would not negotiate a delay with the EU, but a negotiation and a request are different things.

There is no good faith left in Parliament – our political class is determined to stop Brexit. They cling on through chicanery and shenanigans. Janus-faced MPs continue to lie about their concerns for the people, and prattle on about the need for a so-called People’s Vote. George Soros-backed People’s Vote (PV) is nothing more than a campaign to organise a rigged second referendum. It held a demonstration outside Parliament today. The BBC and Sky News, which provided zero coverage to pro-Brexit marches over the past year, pumped out endless streams of live images of the PV event.

On the face of it, no Briton can deliver Brexit right now. But could a foreigner do it? While the Prime Minister is forced to seek extension, any decision from the EU’s side depends on the 27 member states agreeing to it. Could a patriotic nationalist from overseas be the saviour of Brexit? Step up Hungarian Prime Minister Viktor Orban.

Earlier this month it was reported that the Prime Minister is talking to the Hungarian government about a veto. Could it be that a Hungarian may be the unlikely hero of Brexit and the British people? Possibly. The Hungarians know more than many others what it is like to be ruled by an unaccountable and corrupt ruling class that bleeds the nation dry.

If Hungary were to veto an extension, then it would guarantee Britain’s departure from the EU with a completely clean break. Such an act would justify a likeness of Mr Orban erected in Parliament Square.

Parliament’s endless intransigence may deliver a real Brexit served with a big bowl of goulash.