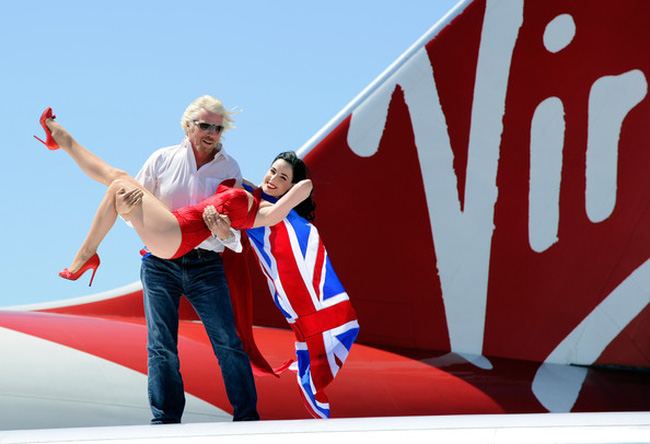 ARCH-REMOANER Richard Branson and his airline Virgin Atlantic have been promoting the “Bright Side of Brexit” in social media advertising aimed at potential American customers, even though Branson is strongly opposed to Brexit.

Branson campaigned to stay in the EU even bankrolling the anti-Brexit campaigner Gina Miller, but when it comes to cold hard cash, his own business is now backing Brexit for the huge business opportunity it is. 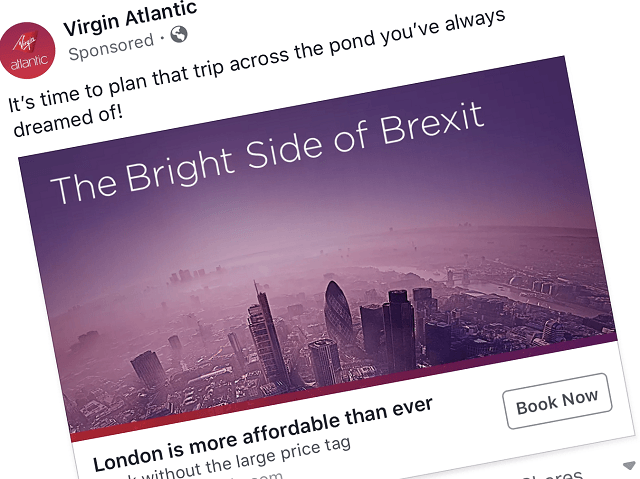 Breitbart reports that the company has targeted advertising on Facebook encouraging American tourists to take advantage of the “Bright Side of Brexit” — the dip in the British Pound Sterling versus the Dollar.

In 2016, Branson’s airline had a similar campaign, and Tory Brexit secretary David Davis MP said that the move showed “the rank hypocrisy of millionaire businessmen like Sir Richard Branson… They are continually trying to talk up scare stories surrounding Brexit – but at the same time playing on its advantages.”

EU STITCH UP: EU says Britain MUST adopt these terms during transition deal without any say