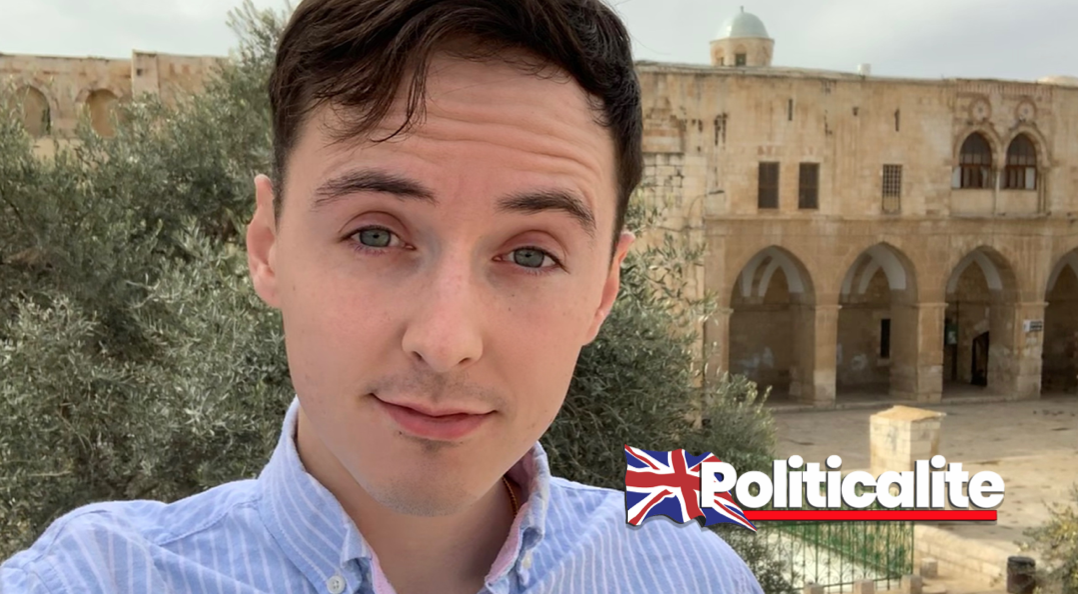 THE ‘politically-motivated’ cases against Brexiteers Darren Grimes and VoteLeave’s Alan Halsall have been completely dropped, the Metropolitan Police has now confirmed.

After being wrongly fined £20,000 by the Electoral Commission in 2018 for ‘breaching spending rules during Britain’s referendum on EU membership’, Grimes won an appeal against the decision.

Costing Grimes just under £94,000 to contest – money he was forced to partially raise through a crowdfunding website – the appeal process raised questions over the fairness of the wrongly accused having to fork out such hefty sums to defend themselves.

Last week, Brexit-funding businessman Arron Banks also scored a win against the Electoral Commission, having been found – after an intrusive and unfounded investigation by the commission – to have not broken any laws.

Banks and the Commission have since agreed on a settlement after the friend-of-Farage bravely threatened them with a hefty law suit.

Adding to their celebratory sprits, and exposing the remain-backed hysteria and lies about the referendum’s legitimacy further, the Met Police have now confirmed, 10 months on from Judge Marc Dight’s initial decision, that NO further action will be taken against Vote Leave and BeLeave following investigations into allegations of false declarations of campaign spending.

A spokesman for the Leave campaigners said: “The Metropolitan Police has written to Vote Leave board member Alan Halsall and BeLeave founder Darren Grimes to confirm that it will not be acting on allegations made against them by the Electoral Commission and various Remain campaigners.

“This marks the end of a two-year ordeal for both individuals.”

Grimes, 26, said the affair called into question whether the Electoral Commission was “fit for purpose”.

“Once again the Electoral Commission has been found to be part of the mob, a quango out of control that isn’t policing elections so much as punishing Leavers who have the temerity to win them” she said.

“My ordeal at the hands of the kangaroo court that is the Electoral Commission is now over, but questions must now be asked of whether that body is fit for purpose.”

Grimes also understandably took a swipe at Observer journalist Carole Cadwalladr, claiming that her “conspiracy theories have once again been found to be completely untrue, but have helped us expose the Electoral Commission”.

Mr Halsall, a key proponent of the successful Dominic Cummings-led Vote Leave campaign, said he was “delighted to have been exonerated” and thanked the police for their “professional” investigation.

“I was very disappointed that my colleagues at Vote Leave and myself were never given the opportunity of making our case in person to the Electoral Commission before being fined and reported to the police,” he added.

“It seems a rather unusual way of conducting an inquiry into such matters that only the so-called whistleblowers who made these allegations are interviewed by the regulator.