WE TOLD YOU SO! Tories Tell May To RESIGN Over Brexit Shambles
Advertisement 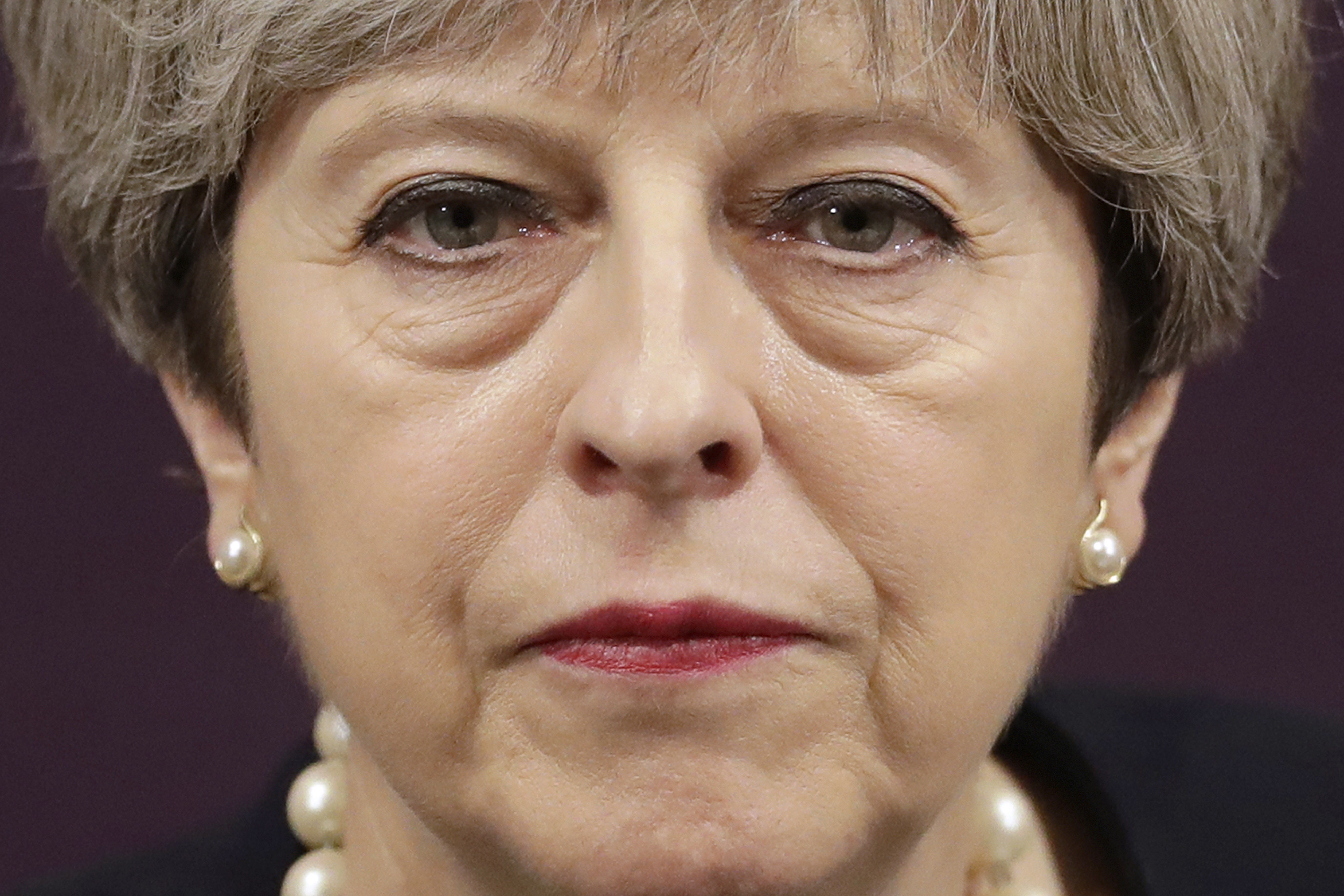 LONDON, UNITED KINGDOM - JULY 11: British Prime Minister Theresa May speaks during a questions and answer session after delivering a speech at the Royal Society for the encouragement of Arts, Manufactures and Commerce (RSA) on July 11, 2017 in London, England. Ms May spoke on employment issues in addition to discussing the 'gig economy.' (Photo by Matt Dunham - WPA Pool/Getty Images)
230

TORY MPs are circling around the dying corpse of Theresa May’s political career, and have demanded that utterly hopeless Prime Minister resigns over her handling of Brexit, according to reports.

The Telegraph revealed that the most senior Tory MPs want her to go.

This is despite the party voting to keep the hopeless PM back in December.

The Prime Minister was asked by the influential 1922 committee to address them on Wednesday, but she rejected the opportunity despite repeated requests.

Sir Graham Brady, who is the chairman of the 1922 committee, visited Prime Minister May in Downing Street and made clear that a growing number of Tories believe she has to go.

The Telegraph reported that Brady was “bombarded with text messages” by Tory MPs to tell her she could quit.

May was also under heavy fire after the Prime Minister was accused of “Attacking Parliament” in a “Dictorial Speech” in a live televised speech on Wednesday night.

One Tory told The Sun: “There is utter fury at what happened last night.

“The idea that the PM could hold drinks with 39 of us who backed her deal – then cross the road and say that?” Another said: “Patience in the PM has snapped. The speech was the final straw.”

In this article:brexit, featured, MPs, theresa may, Tories