'WHO IS HE?': Dominic Cummings OWNS Leftie Labour MP Who Ambushes Him
Advertisement 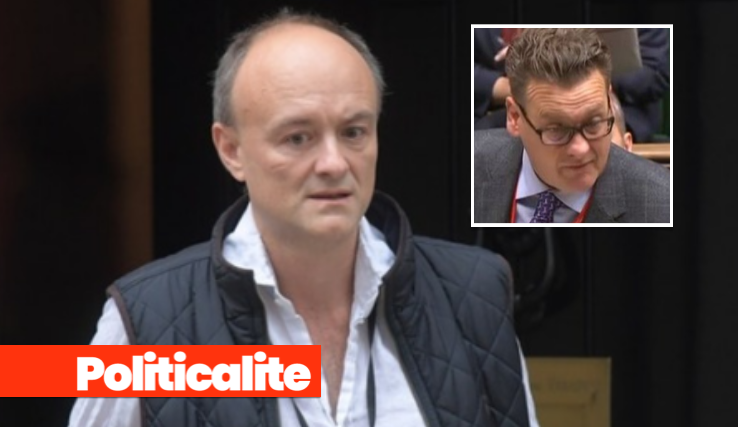 DOMINIC Cummings the man behind the mist of Boris Johnson’s ‘social media’ – owned a Labour MP who complained about his maverick political methods.

Dominic is the man who helped Vote Leave win the EU ref and gave millions of left-behind working-class Brexiteers a voice – he’s a right-wing hero and Elitist MPs are fuming with him taking power away. 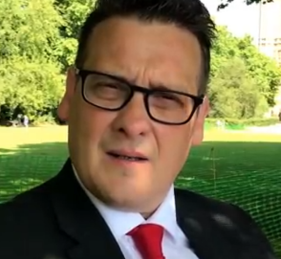 WHO IS HE? We don’t know either!

He dismissed leftie Remain concerns about tensions arising from Parliamentary debates over Brexit, telling supporters that it isn’t surprising that people are upset about the country’s failure to leave the European Union.

He also threw some serious shade at little-known Karl Turner politely saying: “Who is he?” when he started his little boy rant.

The prime minister has been accused of whipping up division with his charged language about Brexit opponents in the House of Commons this week, but many say he’s just speaking to the people.

Cummings told backers at a book launch that the only way to calm tensions is for MPs to respect the results of the 2016 referendum.

He said the current chaos is “a walk in the park” compared with the 2016 referendum campaign in which the country narrowly voted to leave the EU. Three years later, Britain and its politicians remain bitterly divided over how, or whether, to leave the EU. and told MPs to “respect” the result of the EU referendum.

HE ONLY WANTED AN OUNCE OF DEMOCRACY! Jess Phillips SHOCKED That Voter Demands Democracy