Why Should UK Businesses Look To Singapore Post-Brexit?
Advertisement 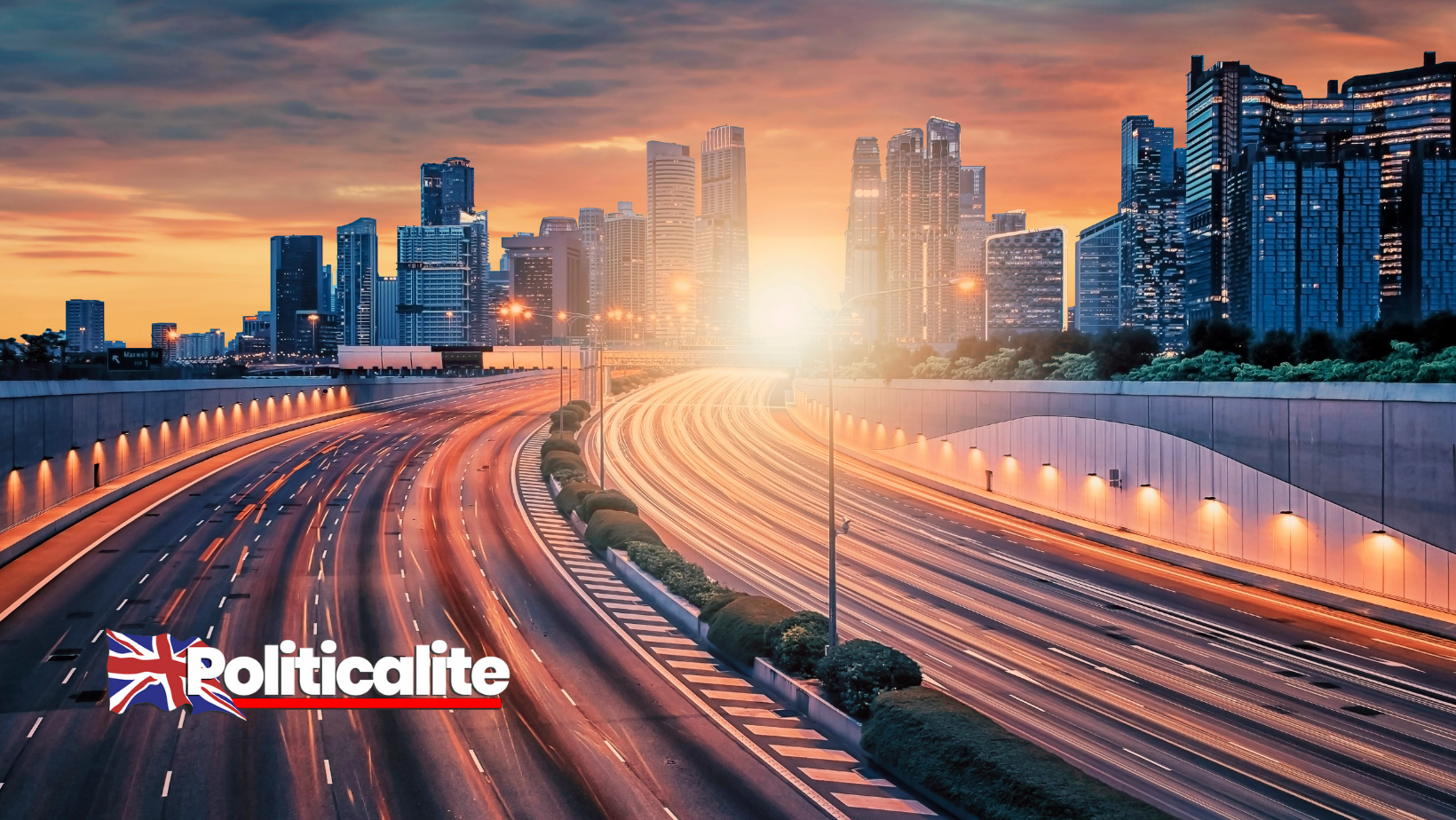 WHETHER British businesses like it or not, Brexit has happened. And now the genie has been let out of the bottle; there is no turning back.

Although the outcome might not be what many Brexiteers expected, companies need to knuckle down and target areas that are ripe for growth.

There might not seem like there are too many around at the moment, but there is one shining star – Singapore. The UK has been referred to as a type of Singapore ever since leaving the Euro Zone was voted on a couple of years ago. However, if that scenario will play out is anyone’s guess. 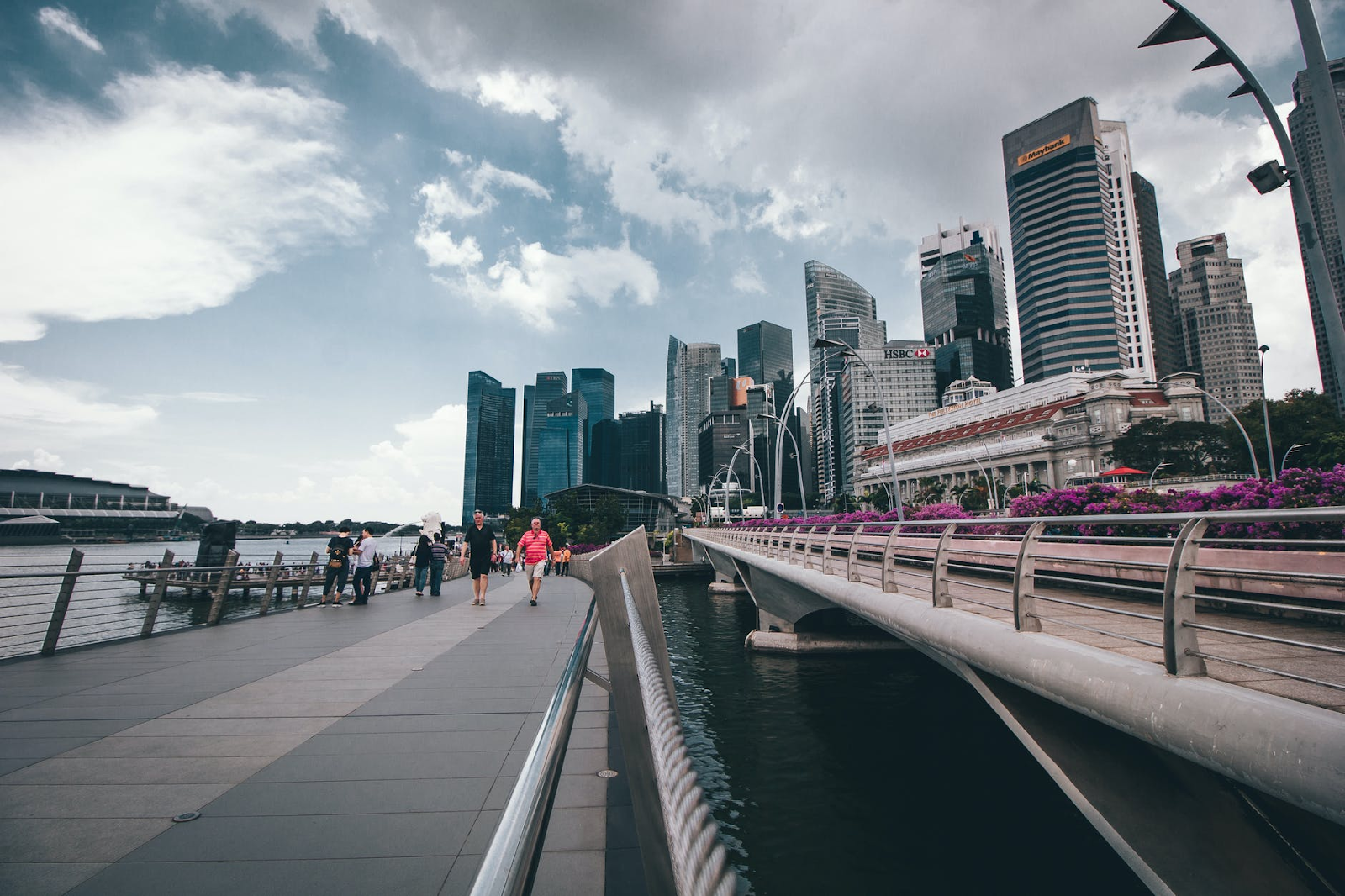 The reason British businesses should look to this small country in Southeast Asia is not for the example it provides, but the opportunities it offers.

Singapore has always been a hot spot for entrepreneurialism in the past, yet Brexit has escalated the need for firms to take advantage of the benefits the nation’s system lays on a plate.

It can be hard to see among the politics and bureaucracy of Brexit. However, they are there if you delve deeper under the surface and examine them thoroughly enough. Continue reading to find out more about four potential factors that could lead to improved success in the long-term.

If the EU is stifled by red tape, Singapore flourishes because it keeps things simple and very basic. For entrepreneurs, this is a match made in heaven as it lets you set up a company without any hassle.

For instance, Singapore has incredibly strong higher education and training programmes. As a result, the skill of the workforce is higher than in other countries. This means you can hit the ground running by hiring employees who understand the nation’s laws, giving you the chance to localise your processes.

Of course, the role of digital working will be significant if you plan on combining locals with foreigners. However, unlike in other nations, there’s no need to worry about tax contributions discouraging applicants. The highest rate of income tax for anyone, citizen or not, is just over 22%.

That means workers will have more disposable income.

All of this shouldn’t be surprising considering that Singapore ranks third on the list of financial market development and sophistication.

Singapore isn’t the only place in Asia that’s worth investing in for businesses. The area is open to UK trade agreements for the first time in decades, meaning that the likes of Japan and China will also play considerable roles in the success of British companies. Don’t forget South Korea, the market tech leader, too.

As an economy, Asia has the third-largest in the world, employing 600 million people across ten countries. You might find it surprising that the biggest continent doesn’t occupy the top spot, yet it has had some obstacles in its path. Now that they are out of the way, though, the region is set to challenge Europe and the US for global domination.

For instance, 2020 saw Asia take the mantle for the world’s largest GDP, and the area is expected to add around 60% of global growth by 2030.

There’s no doubt that you want a piece of the action, yet it’s challenging to enter an unknown market and succeed straight off the bat. Singapore provides the ideal base for Asian operations due to its geographical location. As the gateway to Southeast Asia, you can use it as a springboard for bigger and better things.

Plus, almost 19,000 of the island’s international organisations base their Asia operations on Singapore. As a result, building contacts for the future will be a piece of cake.

You don’t have to open your headquarters in Singapore to take advantage of the benefits. You can do that by investing in the investment opportunities on offer. There are plenty, but the best one is the real estate market.

Property in general is an excellent project as it’s understandable. You don’t have to be a genius to know when to hold and when to fold. Also, the fine details are less complicated than stocks and bonds. After all, the odds are high that you’ve already dealt with real estate in the past, which means you’re experienced.

However, where Singapore stands out is its housing loans legislation. Thanks to the rules, your mortgage servicing ratio won’t be over 30% of your gross monthly income. It gets better since your total debt servicing ratio will be below 60%. This doesn’t mean things can’t go wrong financially – they can.

Still, it puts you in a position where you’re less likely to pump money into an investment you can’t afford. The rules don’t let you, which is why the property market is popular among investors, whether they are locals or foreigners.

According to the media reports of late, the UK is set to end up like Singapore. That means there will be zero banking regulations and tax will hit an all-time low. Yes, the country is synonymous with low tax rates. However, the idea that it’s a one-trick banking pony isn’t realistic. Growth sectors have been expanding for a long time.

A prime example is the improvement of fintech capabilities. While fintech goes hand-in-hand with banking, it is surging into a profitable industry of its own. This is because the government invested £120 million to develop the sector in 2020.

Another area you can look into is eCommerce. Digital commerce might be taking over the world, but it only accounts for 3% of sales in Singapore. Still, there are 250 million smartphone users and 142 million broadband subscriptions, which both highlight the market’s potential.

These are two examples, yet there are several more coming out of Singapore. As an entrepreneur searching for a valuable niche, you’ll have plenty to pick from.

Singapore has always been a good place for British businesses. However, Brexit has accelerated the need to find places with less red tape and more growth sectors, making this Southeast Asian country ideal.