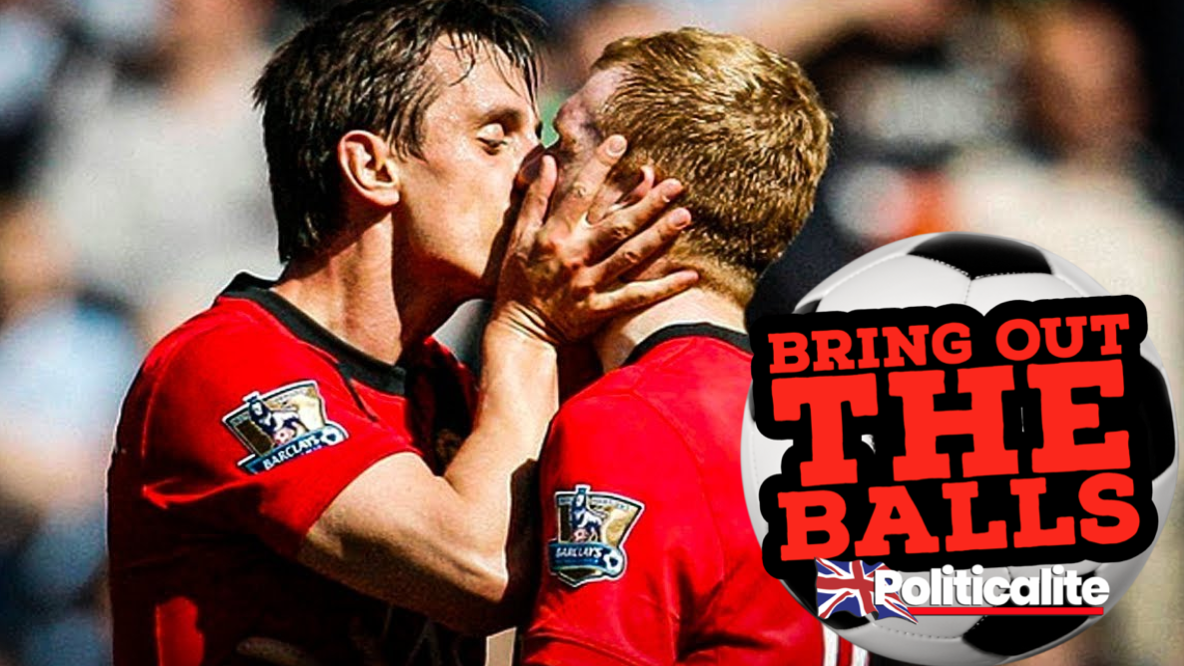 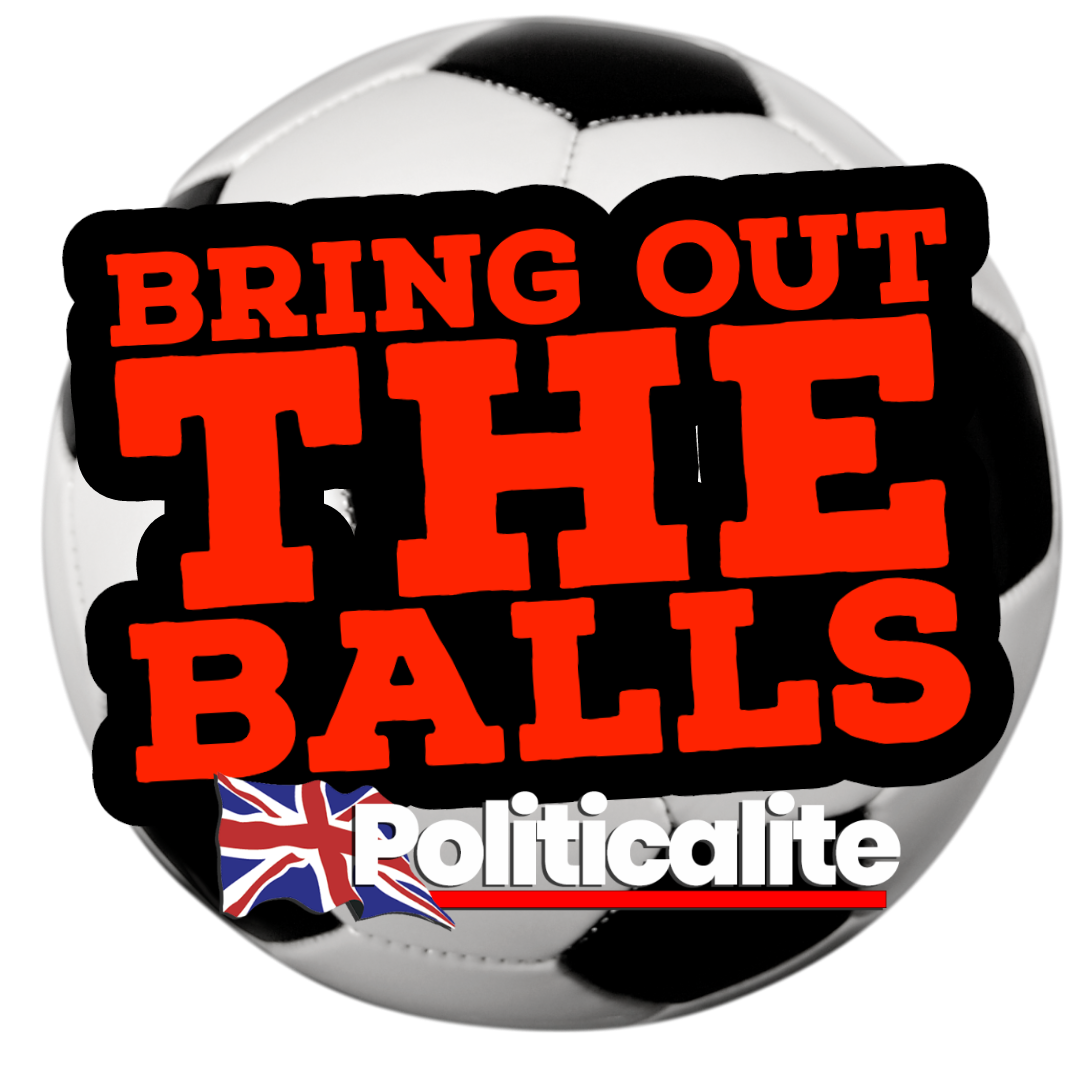 DAN Wooton from The Sun has taken up the fight to make it easier for gay footballers to be able to come out in the Premier League.

Wooton, who is gay himselfm made a powerful statement that should send ripples across the Football league.

He said: “If Ireland can have a gay PM, surely the time has come for top football stars to come out.” and he’s right. 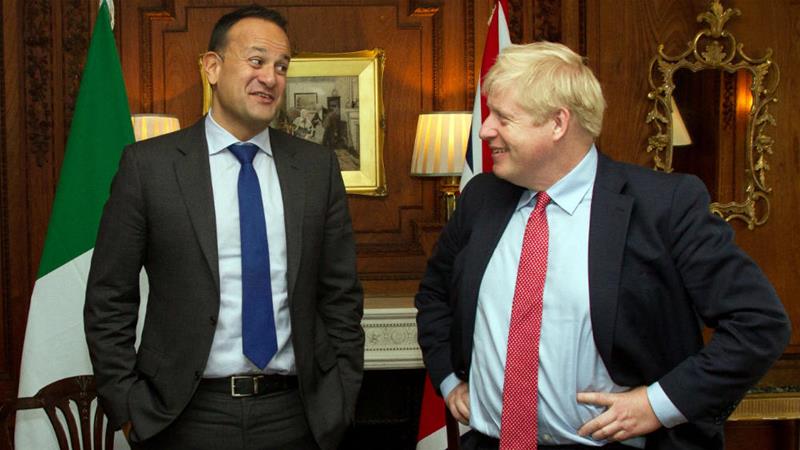 Wooton revealed: “At least seven professional footballers – two Premier League stars among them – are trapped in the metaphorical closet because they are too terrified to come out as gay.”

Gay footballers face a life of misery. They have to lead double lives, often faking ‘happy families’ to keep up a PR image, whilst dating their preferred sex in private.

There has only been one footballer to come out as gay in the Premier Leagues history. 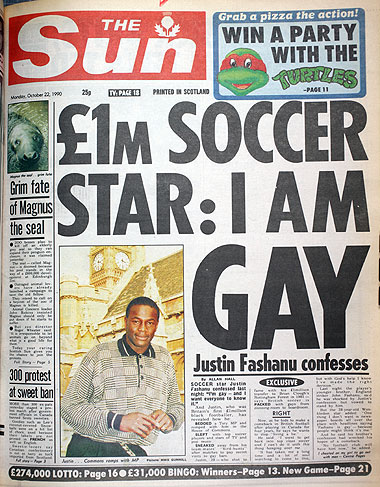 Sadly, Justin committed suicide in 1998, many believe this was due to the lack of support he had when he came out. His brother John even paid him £75,000 not to come out, to avoid shame on the family.

Decades later, little has changed. Although gay men are mostly accepted in most communities in the UK, with the majority of straight men “not concerned” with their friend’s sexuality, in Football – being Gay is still seen as taboo.

I spoke to my best friend about the issue, he’s a macho straight male who accepts me for who I am.

He says: “I’m not bothered about your sexuality, It means I get a wingman, as the birds love the queers.”

“I’m more bothered with guys that hide it and pretend to be something they’re not, and if anyone gave you any hassle, they’d get a right hook from me”

“Footballers should not be ashamed of being gay, if they can score goals, that’s all that matters!”

Is it time to end the taboo of being gay in football?

We think it’s time to #BringOutTheBalls