EXCLUSIVE: 74.8% of Politicalite Readers BACK Return of Death Penalty 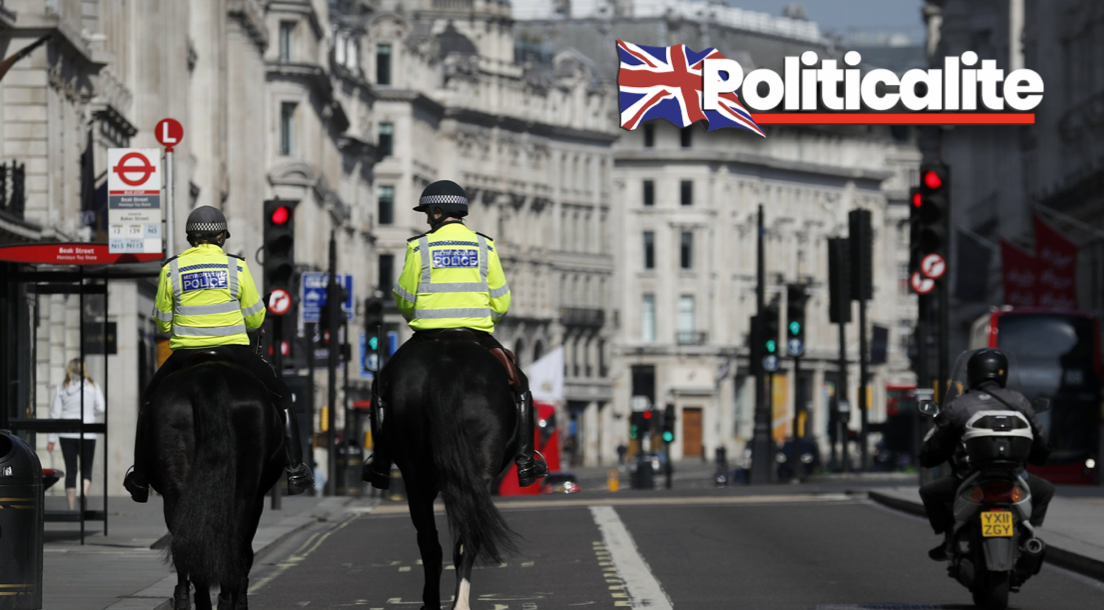 A POLL by Politicalite following mass-protests in Central London against a second-lockdown has revealed that 83.5% of our readers think Boris Johnson should not enact another lockdown.

Here’s what some of you had to say about the prospect of a second lockdown in the UK.

Ratty said: “it’s pointless if the schools are open though.”

John said: “Only when required to. Won’t have to happen of people keep or kept to the rules, it’s no[t] difficult really.”

Nick said: “Regional lockdowns should happen but not national. People should just follow the rules. #WearAMask“

Mark said: “Hell no. If the economy tanks there will be no NHS.”

John said: “See those that voted no are lefties want the lockdown & Furlough to be extended. They want to go hugging trees & super gluing there fingers to pavements.”

Another added: “only people wanting it are lazy b’s happy to sit on their fat ass n collect furlough…and teachers!” 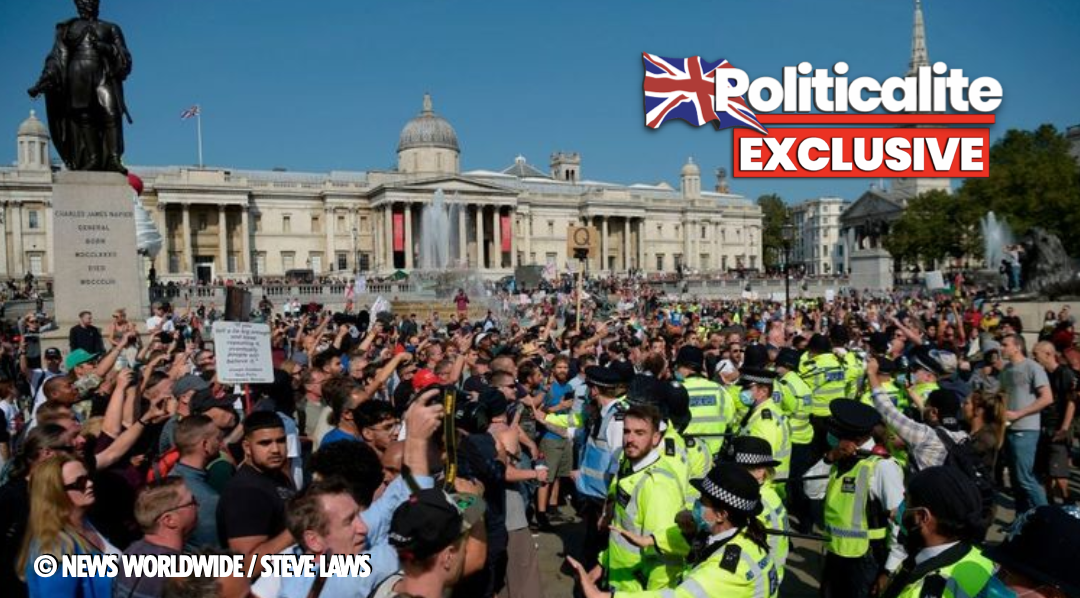 YESTERDAY a whopping 61% of Politicalite readers backed Saturday’s protest in London against another lockdown.

Our coverage of the lockdown protest on Saturday was seen by over 263,000 people with #COVIDIOTS trending on Twitter.

Politicalite contacted Number Ten – who declined to comment, and The Home Office, but we received no reply at the time of publication.

DISCLAIMER: Politicalite UK does not support unauthorised protests following the Government’s ‘Rule of Six’ law, whilst we agree that the free debate on Vaccinations and Medication should be open, we do not support more extreme Anti-Vaxxer conspiracy theories that can have a devastating impact on health.