POLITICAL Activist James Goddard who set up the pro-Brexit protest group the “UK Yellow Vests” has been arrested by Police in London at the start of a planned ‘day of action’ by the group in London and across the UK.

He was planning to ‘hand himself in at Holborn police station at midday’ say sources.

Goddard was arrested outside St James’ Park tube station on suspicion of a public order offence at 11.42am on Saturday. 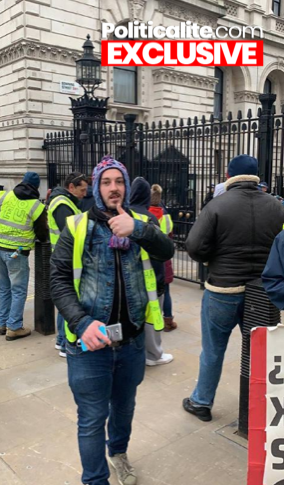 Met Police also confirmed that a man had in his 30s had been arrested.

The Met told Politicalite “We can confirm that a man in his 30s was arrested at 11.42hrs on Saturday, 12 January outside St James Park tube station on suspicion of a public order offence.”

“He is currently in police custody and is being taken to a central London police station.”

Yesterday James spoke to Politicalite.com following his Facebook accounts being closed and deleted without warning thanks to British MPs, a visit from Prevent, and his PayPal account being shut down due to his and the Yellow Vests political protests after an incident with Anna Sourbry MP, were she was branded a ‘Nazi.’ 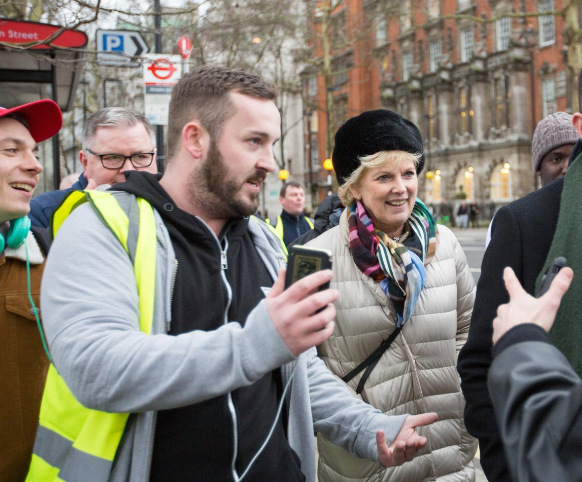 Read More with our interview with Mr Goddard here.