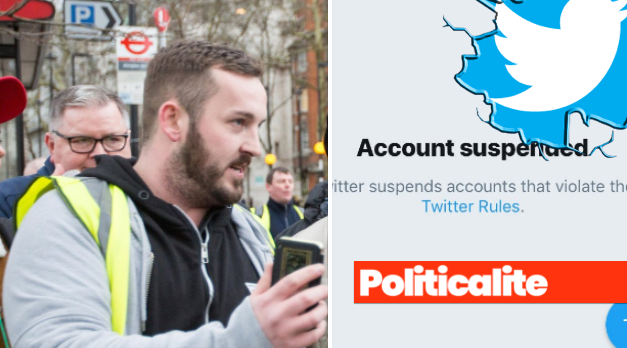 Twitter, an American company based in the country of ‘Freedom’ reportedly banned Goddard last night. 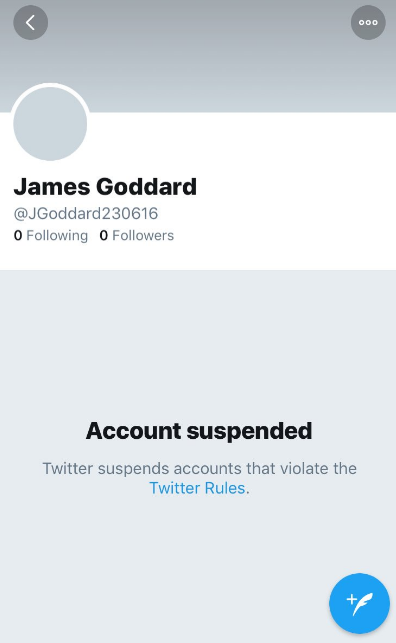 A source confirmed Mr Goddard had been kicked off the platform, it’s not clear if this is permanent or temporary.

Asked if the ban was permanent or temporary a source told Politicalite: “[He’s been] suspended so he doesn’t know.”