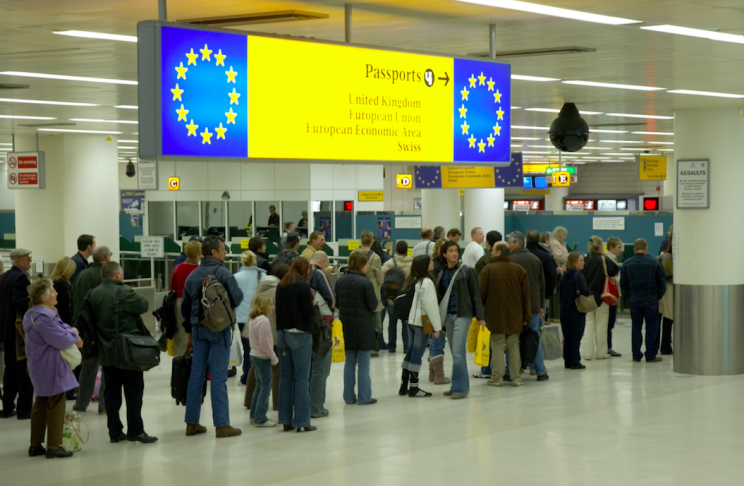 BRUSSELS is to demand that migrants who come to the UK even after Brexit are allowed to stay permanently, a move which could see negotiations come to a standstill.

The negotiating directive urges the EU to resist the UK applying any new immigration controls after it leaves the bloc – EU citizens and their families, including non-Europeans, would be eligible for automatic residency rights for an indefinite period if they arrived in the UK after Brexit but before 2021.

Iain Duncan Smith MP, said, “We should smile and do nothing.”

According to EU officials and diplomats, the new draft states: “In particular, the provisions of the citizens’ rights part of the withdrawal agreement should apply from the end of the transition period.”