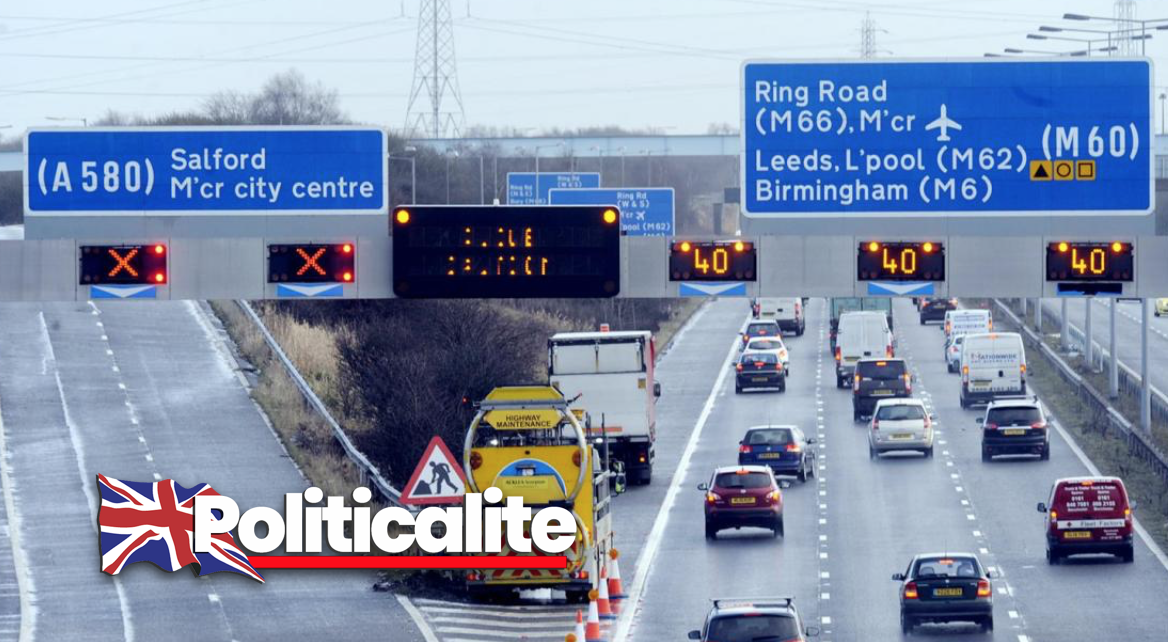 CHANCELLOR Rishi Sunak is reportedly mulling axing the much-loved fuel duty to raise £4bn for the treasury, according to the Financial Times.

The move would hike fuel by 2p per litre from April angering 37 million drivers, many of which are already squeezed financially and throwing the Governments plan to ‘level up’ the UK out of the window.

A Tory MP told the FT: “I can’t imagine the freeze will survive this Parliament.”

The move is also reported to be part of the Governments ‘Green Agenda’ that is hugely unpopular with working-class voters.

The Tories could be accused of “taking from one hand and giving with another” as the move would adversely affect Northern voters who backed the Tories in the last election.

Kate Andrews wrote in The Spectator: “Ending the fuel duty freeze after a decade might not be a good idea, particularly when many new Tory voters in the North are likely to be the worst affected.”