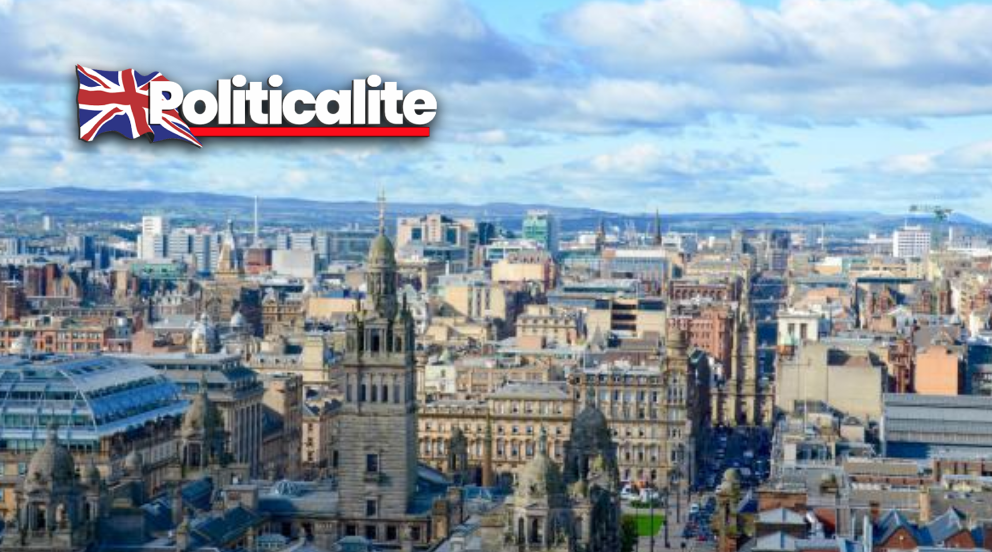 OCCRP – UKRAINE has in recent years blacklisted hundreds of UK companies, with more than a third registered in Scotland, according to a recent investigation published over the weekend by openDemocracy.

Ukraine introduced its blacklist of companies suspected of shady financial activity soon after the turn of the century. Its purpose was to stem the flow of illicit capital out of the country, often corruptly obtained by powerful public officials and private sector actors, according to the report.

The measures were lifted in late 2019, but the country’s Ministry of the Economy continues to maintain a catalogue of companies sanctioned under the blacklist.

LLPs are companies in which a single partner cannot be held accountable for another partner’s conduct, making such entities prime candidates for those seeking to launder illicit proceeds from abroad.

Crowdock claims that SLPs are by far the most popular companies of this kind in the UK.

“Since 2008, the UK has required one individual person in the country to be identified as the director of an LLP, and the beneficial ownership registry, brought in around 2016, means that the owners now have to be identified as well,” Crowdock said.

“The difference with SLPs is that they can be owned or controlled by two offshore companies based in secrecy jurisdictions. These remain separate legal entities and therefore don’t have to file accounts, which in turn makes them very difficult to track down and identify what they are doing,” he added. “They’re a unique kind of corporate vehicle, which is why they’re so prized.”

So much so that openDemocracy said in their report that SLPs have become a by-word in Ukraine for dodgy financial dealings.

“Essentially, the term ‘Scottish company’ in Ukraine has come to mean something like ‘Swiss bank account’. It sounds a bit shady,” the report reads.

Crowdock further explains that the misuse of SLPs to move dirty money is not unique to Ukraine. “You see this kind of activity in any post-Soviet state: if Russia, Kazakhstan or Uzbekistan had a similar blacklist, you’d see hundreds of opaque contracts going out to SLPs,” he said.

“In fact, it used to be that Scottish companies were marketed heavily by Baltic Banks as a package with bank accounts in, say, Latvia, as together these provide a route into the European market that allows illegal money to be laundered,” he added.

Between 2007 and 2015, a vast portion of the US$234 billion in suspicious transfers made by Danske Bank’s branch in Estonia moved through accounts held by LLPs based in the UK, according to market intelligence firm S&P Global.

While Scotland followed suit with the rest of the UK in introducing a beneficial ownership registry in 2018, Crowdock warns that it will take time for the UK as a whole “to catch up with the toxic misuse of this kind of entity.”

You can read more on the Organised Crime And Corruption Reporting Project website here.