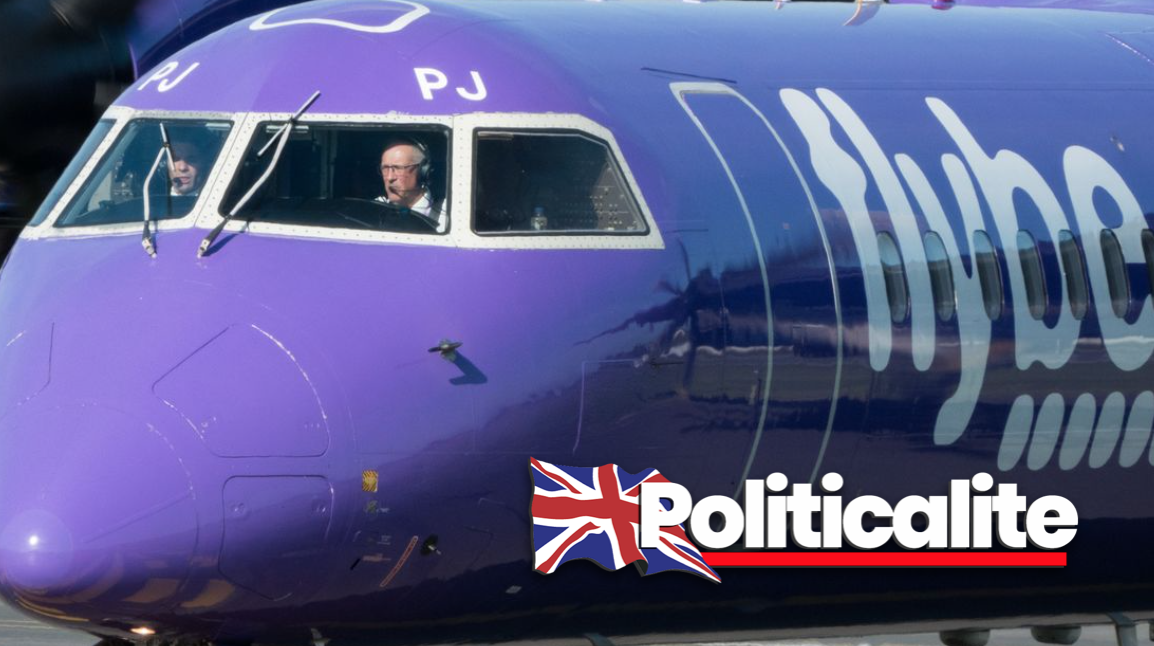 – PASSENGERS BEING ‘TURNED AWAY’

BUDGET Airline Flybe collapsed last night after talks with the Government over a £100m loan failed at the last minute.

In a similar fashion to doomed Thomas Cook that collapsed in September 2019 the Exeter based budget airline collapsed over night as its last flights landed across the UK.

The firm has reportedly already begun turning passengers away from airports across the country last night with its planes being impounded at UK airports.

The CAA said it has not been commissioned by the Government to operate flights to repatriate stranded travellers – as happened when airlines Monarch and Thomas Cook failed – because there is “enough capacity in the market for people to travel via alternative airlines, rail and coach operations”.

A Government spokesman said it has asked coach and train operators to accept Flybe tickets and airlines to offer reduced fares “to ensure passengers can make their journeys as smoothly as possible”.

The Government had already bailed out the company in January giving it tax relief – but the deadly Coronavirus has had an adverse effect on the Brit firm causing a huge slump in bookings since the outbreak which the firm said: “made a difficult situation worse”. 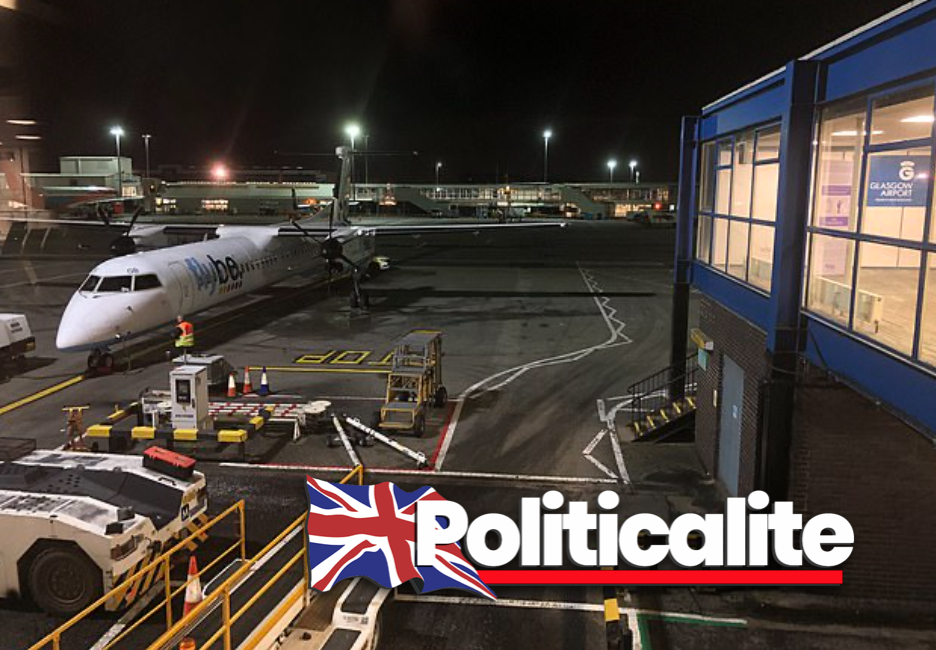 “Waiting to board a FlyBe flight to Birmingham and all of their flights have just been cancelled.”

Last night a spokeswoman said: “Flybe can confirm that, following a miscommunication regarding re-fuelling this evening, two flights were delayed and that due to the crew now being out of hours, have been cancelled. Normal operations have now resumed.”

“We sincerely apologise to those passengers inconvenienced by the disruption to their travel plans.”

But this morning the company admitted defeat with chief executive Mark Anderson saying the company had made “every possible attempt” to avoid collapse but had been “unable to overcome significant funding challenges”.

“The UK has lost one of its greatest regional assets,” Mr Anderson said.

“Flybe has been a key part of the UK aviation industry for four decades, connecting regional communities, people and businesses across the entire nation.

“I thank all our partners and the communities we have been privileged to serve. Above all I would like to thank the Flybe team for their incredible commitment and dedication.”