TERROR IN TORONTO: Van driver described as 'Angry and Middle-Eastern' 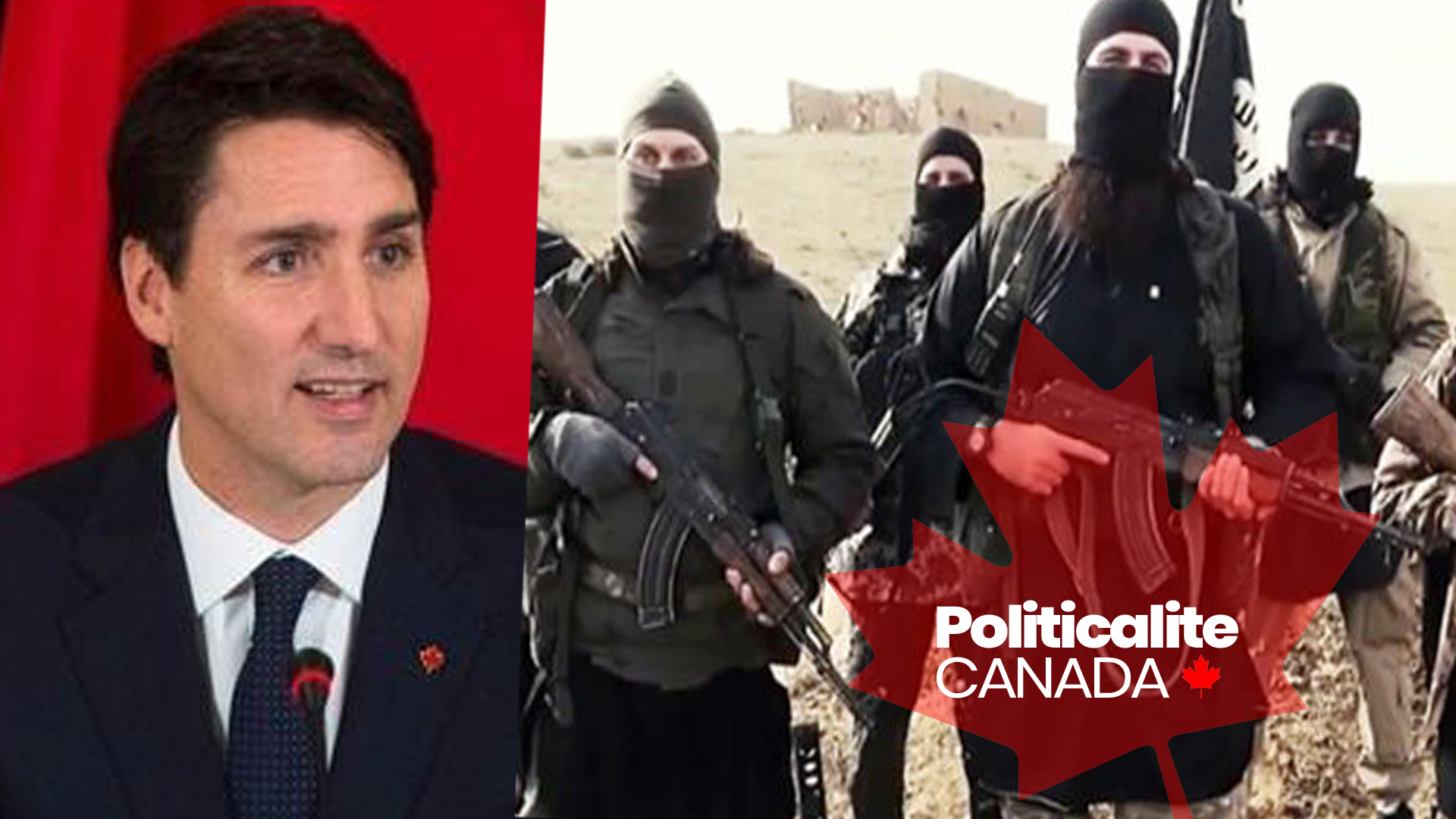 MONTREAL, Quebec – “Convicted terrorist who ‘beheaded heretic’ on the loose in Belgium Brussels judge ignores calls for terrorist to be arrested over phone call confession”

As frightening as it is, such a headline is not fake news. Just two years after the terrible jihadist attack aimed at the Brussels metro and airport that killed 32 victims and wounded 340 more, a judge found Iliass Khayar FIT to be released until his trial…

Khayari had calmly confessed to beheading somebody because they were a “heretic” and an “enemy of Allah”, but that did not deter the judge from putting society at risk by releasing him. Apparently, they wanted to investigate the beheading, but what about preventive detention? Such a measure was definitely needed in that case! Besides, for committing such a heinous crime, he should have gotten life in prison (or even the death penalty if a special law were created for his likes).

What if he chooses to re-offend? What if he encounters anybody he deems a heretic and an enemy of Allah? What’s to say he would not resort to “doing God’s will” again in such an extremely sick and violent manner? What about justice for the slain, assassinated victim and peace (as much as there can be) for the victim’s family and friends?

During a debate, I was reminded of those jihadists’ human side, but that’s not the question. The main question should be public safety. We’re dealing with human beings indoctrinated enough to commit mass shootings, run over people w/ vehicles, steal people’s organs (and leave them for dead) for money, commit acts of robbery, beheading, dismemberment, precipitation (from rooftops), stoning, crucifixion, immolation by fire, drowning in water, even nitric acid, bombing, corpse desecration, etc.

They’ve even had women eat plates of rice and meat, only to tell them that they’d eaten the flesh of their own sons! And they’ve beheaded 150 women who refused to marry jihadists. They’ve committed mass rape, and they’ve admitted that, according to their beliefs, it is permissible for them to rape non-Muslim women—even prepubescent!

ISIL has even slain children! They’ve beheaded and crucified young children, gunned down teenagers for watching a football game (where does it say in the Koran or the hadiths it is wrong to watch football?!), murdered a 15-year-old boy for sexual relations with an ISIL leader but did not kill said leader who raped him, and I could go on and on…

Though degraded, the group still officially exists, and their members, located worldwide, are still perpetrating varying degrees of mischief.

Those are the kind of criminals we’re dealing with. The safety of innocent, law-abiding citizens and visitors should be the main concern of any country, but it now seems like pampering those returning jihadists “out of compassion” is a top priority.

Did those jihadists and their leaders have any compassion for all those men they accused of homosexuality and then threw over rooftops and stoned? Did they show them any mercy? Of course, some Islamists may tell you killing them is an act of compassion since it puts an end to their “life of sin”… (Sheikh Farrokh Sekaleshfar believes so.)

Did ISIL have any compassion for all victims of the Pulse nightclub shooting perpetrated on American soil where homosexuality is legal? Considering the fact Omar Mateen had pledged allegiance to ISIL and the fact ISIL did claim the attack and celebrated it, I am forced to say no!

Besides, a lot of online commentators did applaud the attack. Not everyone feels that way, of course, but this is proof the jihadist mentality is not limited to groups such as ISIL; a lot of supposed “moderates” may feel the way those jihadists do, and according to a recent poll by Channel 4, 52% of UK Muslims would make homosexuality completely illegal.

A major problem lies with the fact it is not always possible to tell for sure if someone returning from Iraq, Syria or elsewhere did partake in jihad. If it is known for sure that they did, they should be barred from entering any Western country and judged where the crimes were committed.

CSIS director Michel Coulombe confirmed, in March 2017, that at least 60 jihadists have returned to Canada, and more may have returned ever since. RCMP commissioner Bob Paulson admitted that since it’s so hard to gather proof of involvement in a terror organisation, a statement by suspected jihadists that they’re sorry and are working hard to rehabilitate themselves with the help of family members or professionals is sufficient.

Some of those suspected terrorists are reportedly on the loose! Those innocent of jihadist activity should not be convicted or penalized, but the lives of innocent citizens and visitors should not be put at risk by letting in all those Caliphate warriors. There has got to be a real balance somehow.

It is now confirmed that radical Islamists may exploit flaws in immigration systems to enter any Western country of their choice! Said, former Islamic State militant (who claims not to have harmed anyone), admitted to DW that he could very well have posed as a refugee and fled to Germany or France, “had many chances to do so”, but he rather chose to go back to Chechnya and turn himself in (he was given an eight-month prison sentence).

According to the interviewer, many Chechens went to ISIL, many are still going, and Said stated that the Islamic State is not finished, will carry on a long time, and people from Germany, not just Chechnya, as well as highly educated people, join that group. People that include Russians, not just those with citizenship but Russians all the same.

This validates the worry regarding massive, excessive, unvetted immigration and radical infiltrators who, unlike Said, may not even be repentant and may still have every intention of pursuing their holy war.

THEY SHOULD NEVER SET FOOT IN THIS COUNTRY AGAIN: Gavin Williamson calls for captured British jihadis to be BANNED from returning to UK