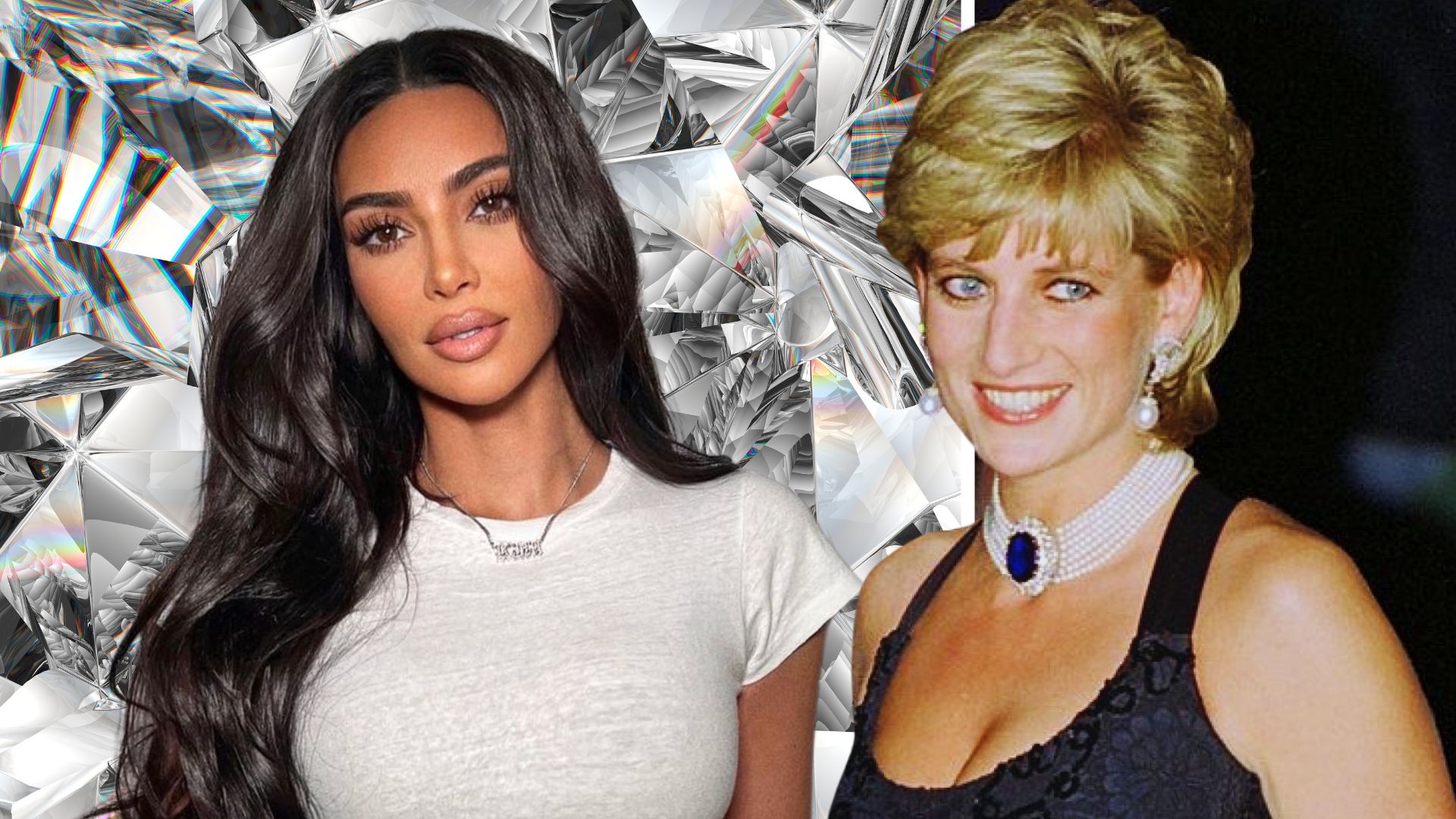 KIM Kardashian has acquired the Attallah Cross worn by Diana, Princess of Wales after the pendant went on sale at Sotheby’s London.

The Attallah Cross, a 1920s pendant by luxury jewellery designer Garrard, which was worn on several occasions by Diana, sold for £163,800 in the Sotheby’s Royal and Noble Sale on Wednesday.

The amethyst cross was reportedly competed for by four bidders during the last five minutes of the Sotheby’s sale and was ultimately purchased by a representative for Kardashian, 42, the auction house confirmed.

The pendant, which was most famously worn by Diana at a London charity gala in October 1987, sold for more than double its pre-auction estimate.

The princess paired the pendant with a Catherine Walker dress as she attended the gala in support of Birthright, a charity working towards the protection of human rights during pregnancy and childbirth.

The cross was first bought from Garrard by businessman Naim Attallah in the 1980s, and through his friendship with Diana, Attallah was able to loan it to her on several occasions over a number of years.

The cross-shaped pendant – thought to be a one-off private commission by Garrard – is a bold and colourful piece set with square-cut amethysts and accented by circular-cut diamonds.

The cross has a total diamond weight of approximately 5.25 carats.

Throughout her life Diana wore a number of pieces from Garrard, including during her last public appearance, when she wore what has come to be known as the Swan Lake necklace, a diamond and South Sea pearl necklace which the jewellery house made in collaboration with her.

Ahead of its sale, head of jewellery at Sotheby’s London Kristian Spofforth said: “Jewellery owned or worn by the late Princess Diana very rarely comes on to the market, especially a piece such as the Attallah cross, which is so colourful, bold and distinctive.

To some extent, this unusual pendant is symbolic of the princess’s growing self-assurance in her sartorial and jewellery choices, at that particular moment in her life.”

In May 2022 Kardashian revealed she had lost 16 pounds to fit into the “iconic” gown, which was on loan to her from the Ripley’s Believe It or Not! museum.

It was originally worn by Monroe during her famous 1962 performance of Happy Birthday to US president John F Kennedy.

Ripley’s Believe It or Not! later stressed that the dress was not damaged by Kardashian after she received criticism from online collector Scott Fortner, who shared photos online which appeared to show damage to the back of the gown following the gala.