SHE SPEAKS: Roxanne the Rat says she "Got it wrong." after falsely accusing Ryan Thomas of 'assault'
Advertisement 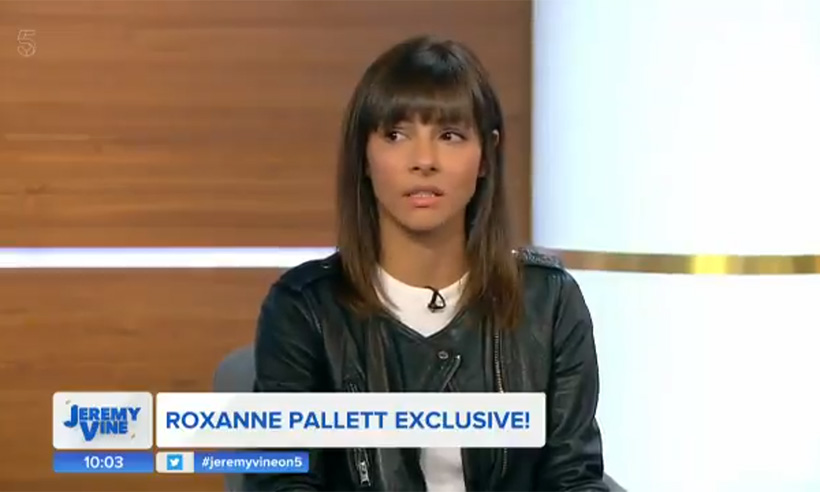 CELEBRITY Big Brother reject Roxanne Pallett has said she “got it wrong.” over the Ryan incident appearing on Channel 5’s Jeremy Vine.

Over the weekend it was revealed that Roxanne was given the opportunity to call the police, but that would mean her having to leave the show… she declined according to The Sun.

Roxy was also SLAMMED by Twenty former Emmerdale Castmates who described a feeling of ‘Karma’ after she was exposed as a liar and a snake.

“There was no malicious intent behind that, and that’s what I apologise for. I shouldn’t have doubted his motivation. I got it wrong. 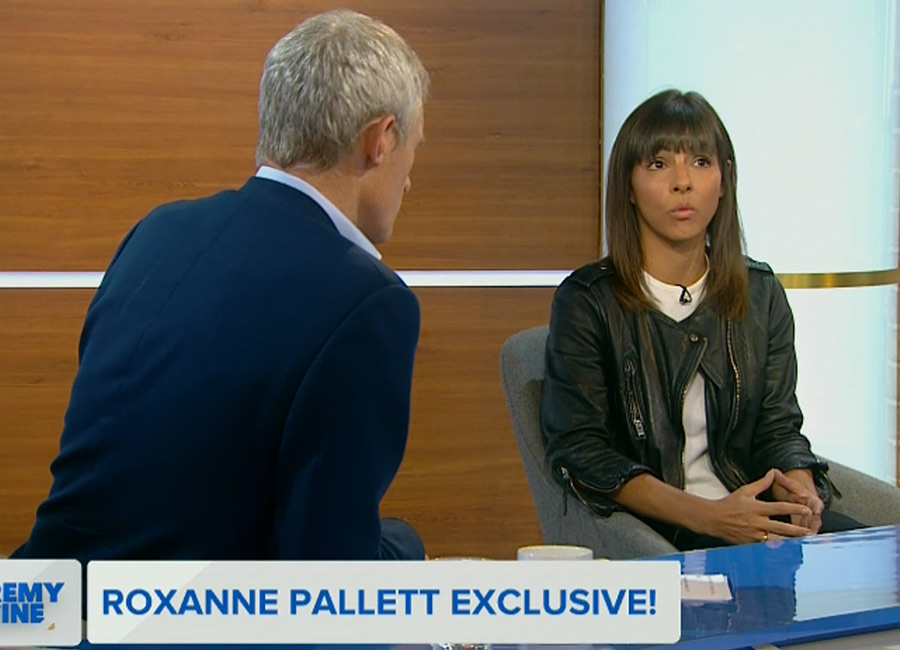 “Since I’ve been out of the house, the first thing I did was view the clip and reflect in a normal environment, because it’s not a normal environment [in the ‘CBB’ house]… my mind was clouded and my sensitivity was heightened, I wasn’t thinking straight, and that’s something I need to go away and work on. I need to become a better person.”

“In my life I have been conditioned and I am oversensitive to things like that.” she added.

“All I can say is in that moment my emotions and thought process was greater than the action, and looking back I absolutely overreacted and I got it wrong.”

“All I want to do now is reassure everyone that I’m well aware that I overreacted, I apologise massively to every single person that I offended, everyone that I disappointed, and the fact that I doubted the intention.” s