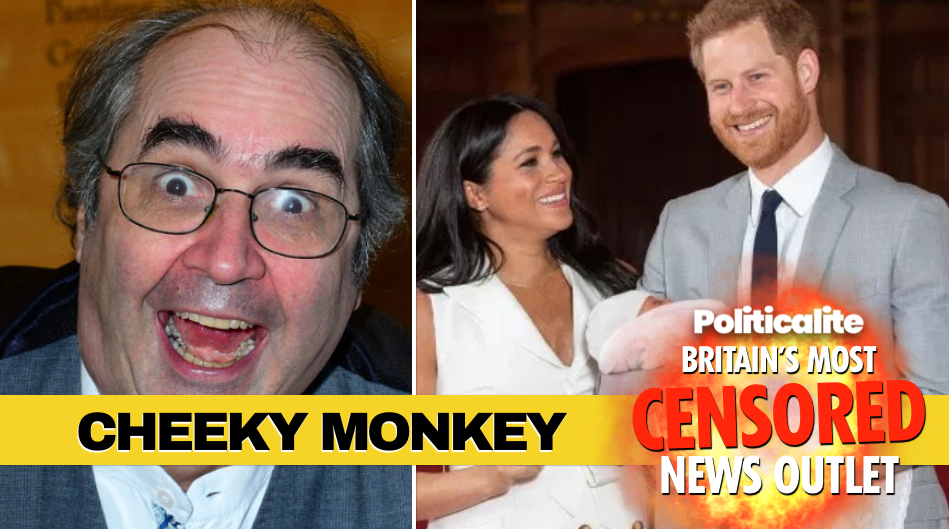 COMEDIAN Danny Baker sent the Twitterarti into meltdown Wednesday after tweeting a picture comparing the Royal Baby to a MONKEY, leading to accusations of outdated racism.

The star of hit BBC shows such as ‘Cradle to Grave’ that starred Peter Kay and classics like ‘Pets Win Prizes’ was widely panned for the tweet.

‘Royal baby leaves hospital,’ he tweeted with a picture of a monkey in a suit. 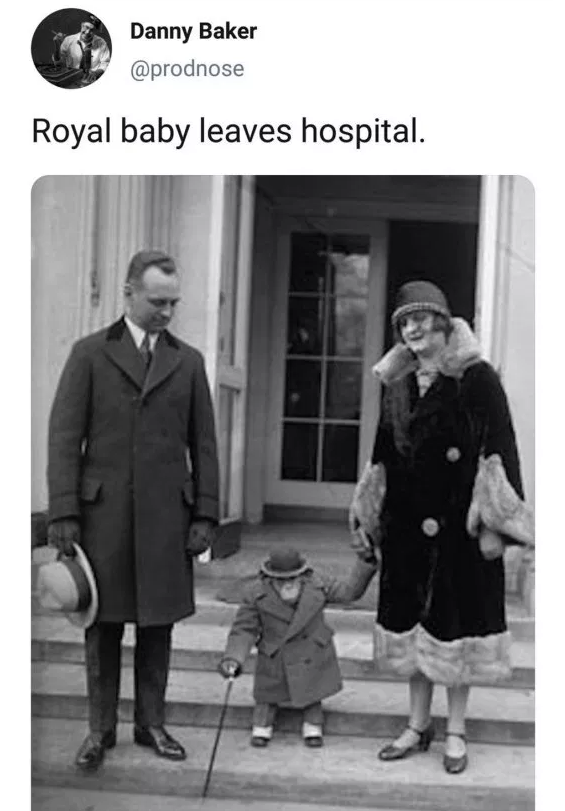 The post shocked some of his 501k followers, so he deleted it adding: “Sorry my gag pic of the little fella in the posh outfit has whipped some up. Never occurred to me because, well, mind not diseased.”

The Metro reported: “Blimey that Danny Baker tweet is a shocker,’ one unhappy follower posted.

‘Just seen why Danny Baker is trending. Not sure how you could ever explain the thought process of putting up such a crass photo,’ another replied. 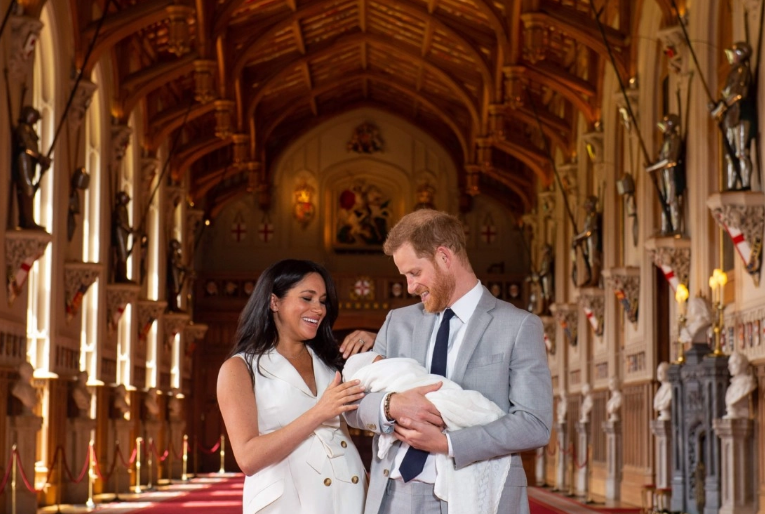 BRITAIN was divided yesterday as the Royals announced a very working-class name for their new Royal bundle of joy, naming him Archie Harrison Mountbatten-Windsor.

The Daily Mail reported that The Duke and Duchess of Sussex spoke at a photocall in the grounds of Windsor Castle ahead of a meeting with the Queen – the first member of the royal family to see the child since his birth on Monday. 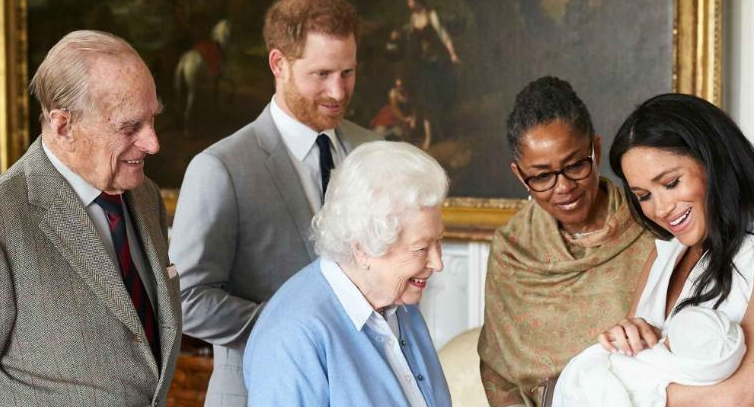 When asked to expose more of their baby’s face to the cameras, the Duchess laughed as Harry joked: ‘He’s already got a little bit of facial hair as well, wonderful.’

As her husband held their son, Meghan said: ‘He has the sweetest temperament, he’s really calm.’ To which a cheeky Harry replied: ‘I don’t know who he gets that from,’ before sharing a knowing smirk with his wife.

Their baby boy will not have a royal title like Kate and Williams’ children, Prince George, five, Princess Charlotte, four, and Prince Louis, one, but will be known simply as Master Archie after George V limited titles within the family during the First World War.

The child’s name was revealed on the couple’s Instagram account this afternoon, four hours after the beaming pair first showed their 7lbs 3oz (3.2kg) child to the world, during which Prince Harry described him as a ‘little bundle of joy’.