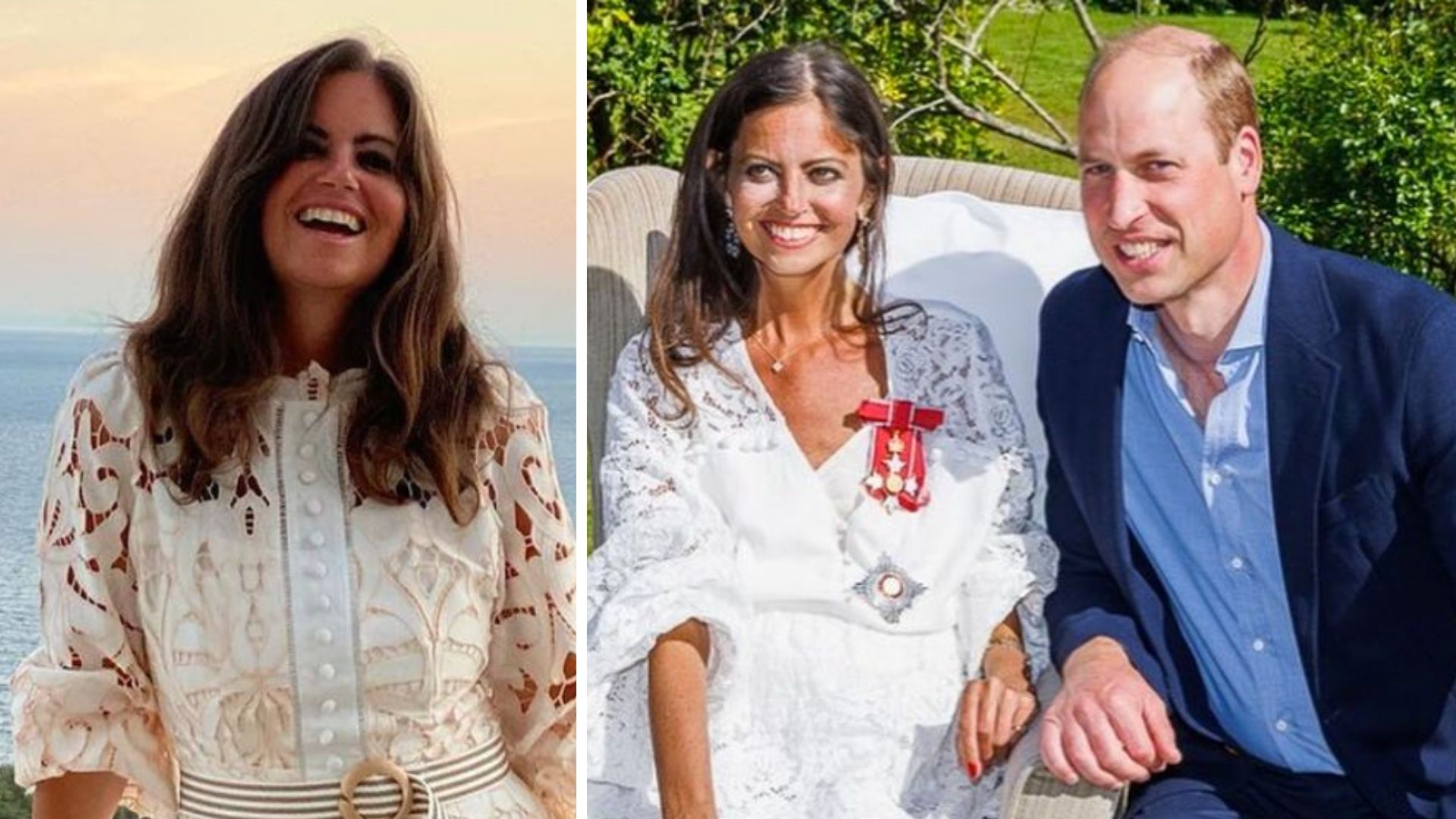 DAME Deborah James has died at the age of 40, her family has announced.

In her final weeks, the broadcaster and bowel cancer campaigner Dame the presenter of the BBC podcast You, Me And The Big C raised millions of pounds for research and was made a dame for her “tireless” work improving awareness of the disease.

She revealed in early May that she had stopped active treatment and was receiving end-of-life care at her parents’ home in Woking, with her husband Sebastien and their two children on hand.

A statement posted by her family on Instagram said: “We are deeply saddened to announce the death of Dame Deborah James; the most amazing wife, daughter, sister, mummy. Deborah passed away peacefully today, surrounded by her family.

“Deborah, who many of you will know as Bowelbabe, was an inspiration and we are incredibly proud of her and her work and commitment to charitable campaigning, fundraising and her endless efforts to raise awareness of cancer that touched so many lives. Deborah shared her experience with the world to raise awareness, break down barriers, challenge taboos and change the conversation around cancer. Even in her most challenging moments, her determination to raise money and awareness was inspiring.

“We thank you for giving us time in private as a family, and we look forward to continuing Deborah’s legacy long into the future through the @bowelbabefund. Thank you for playing your part in her journey, you are all incredible.

“And a few final things from Deborah…’find a life worth enjoying; take risks; love deeply; have no regrets; and always, always have rebellious hope. And finally, check your poo – it could just save your life.’”

The former deputy headteacher was diagnosed with bowel cancer in 2016 and subsequently kept her nearly one million Instagram followers up to date with her treatments.

Her candid posts about her progress and diagnosis, including videos of her dancing her way through treatment, won praise from the public and media alike.

Alongside Lauren Mahon and Rachael Bland, she launched the You, Me And The Big C podcast in 2018.

The trio, who were all former or current cancer patients, candidly discussed life with, treatment of and other topics relating to cancer.

Bland died in September that year at the age of 40, two years after being diagnosed with breast cancer.

Dame Deborah announced in early May 2022 that she was receiving end-of-life care at home.

“The time has come to say goodbye. 5 years to prepare, doesn’t make it any easy.”

After making the announcement, she set up the Bowelbabe Fund, which raised more than £6 million – more than 24 times her original target of £250,000.

For her efforts, she was made a dame, with Prime Minister Boris Johnson saying: “If ever an honour was richly deserved, this is it.”

Dame Deborah later said she felt “honoured and shocked” to even be considered for the honour.

In another surprise, her damehood was conferred by the the Duke of Cambridge, who joined her family for afternoon tea and champagne at home.

Damehoods are usually handed out by members of the royal family, including William, at investiture ceremonies which take place at royal palaces including Buckingham Palace and Windsor Castle.

She also revealed that she had completed her second book, titled How To Live When You Could Be Dead, due to be published on August 18.

Her first book, F*** You Cancer: How To Face The Big C, Live Your Life And Still Be Yourself, was published in 2018.