EAST-BENDER: Daniella Westbrook Says She 'Would Do 11 bags of coke a day' if she had the money
Advertisement

FOR THE RIGHT PRICE: Katie Price says she wants to adopt a Nigerian Orphan

CRYING WOLF: CBB Viewers SLAM Channel 5 after they let Roxy OFF THE HOOK over allegations 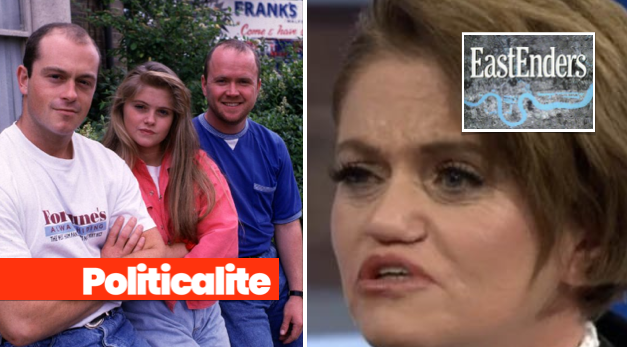 FORMER EastEnders star Daniella Westbrook said she ‘would do 11 bags of cocaine a day if she had the money.’

Appearing on ITV’s The Jeremey Kyle Show this morning- the ex-EastEnders actress who infamously lost her septum after sniffing too much white stuff stunned viewers. 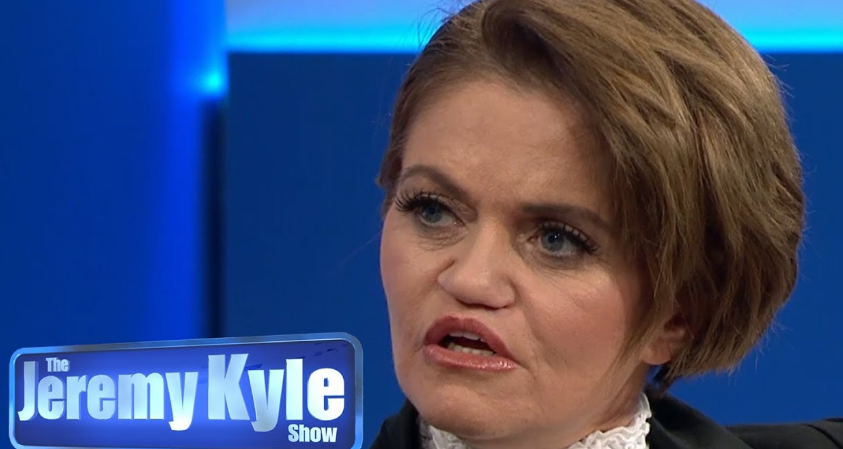 She will now go to rehab after her agony uncle pal Jeremy Kyle stepped in to try to help her finally beat her cocaine-addiction.

Danniella said she has checked in on a 10-week program to “change my life”.

The 45-year-old actress took to Twitter last night and said: “For those of you asking my good mate Jezza had me on his show which is being Aired in the morning & has kindly sent me 2 rehab for 3 months.”

“I’m grateful & excited 2 have the chance 2 get the drug free life I had for 14years back. Thank u 4 ur support.”
he earlier said: “The first day on a 10 week program which will change my life make me strong and give me the tools too never feel the way I’ve felt the last four years … I’m never looking back.”

Danniella has battled years of coke abuse, which allegedly led to her septum ‘falling off’ during the midst of her EastEnders heyday in the late 1990s. 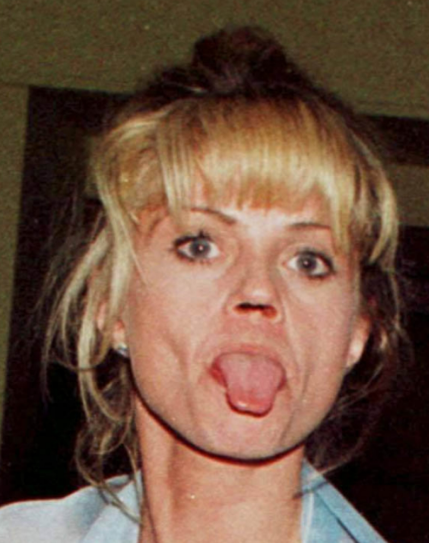 Danniella, who played Sam Mitchell in the hit working-class BBC1 soap-opera says it was down to a battle with osteoporosis.

During her time on EastEnders her habit worsened while she was on the soap, leading to problems on set and making her difficult to work with. 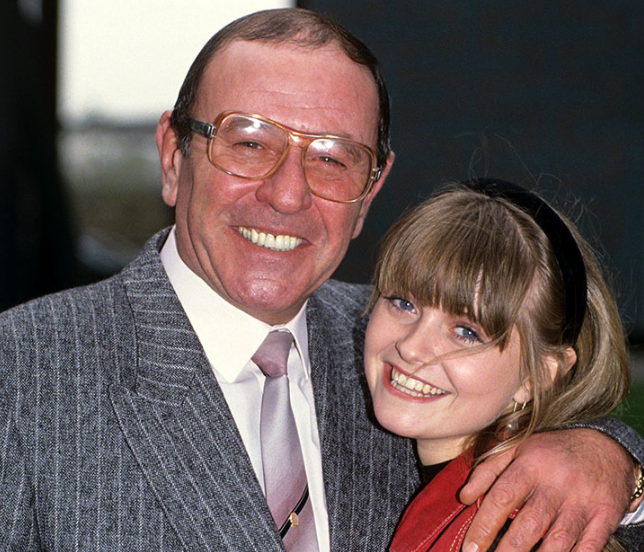 The Mirror reported that “At the height of her addiction, she was spending £400 a day on the habit and would stay in her house all day and night getting high.”

She was even kidnapped and gang raped by drug dealers over drug debts.

She went from living it large in a £2.5million mansion to claiming the dole.