NEIN, NEIN, NEIN. EU Officially Votes To Make Itself The Gestapo of Europe 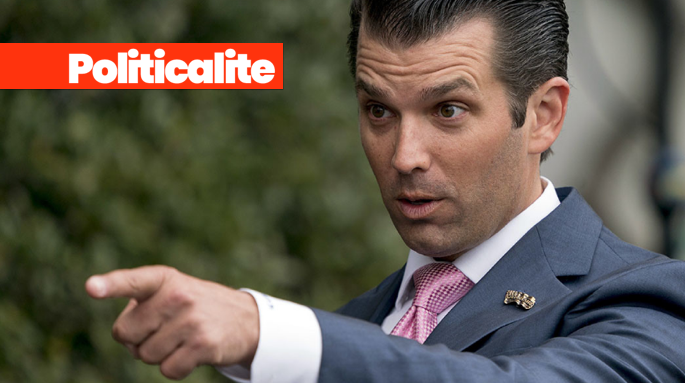 DONALD Trump Jr took to Twitter today to mock Facebook’s mass silencing of dozens of right-wing political voices from the UK and America.

Tommy Robinson’s page was taken down, that had over one million likes – more than any political figure in the UK, but it wasn’t just Tommy who had been banned, thousands of his supporters were also banned, including big right-wing hitters like Raheem Kassam and thousands of UKIP activists including the founder of this website.

Along with Tommy’s page, accounts linked to admins of Politicalite UK were disabled, meaning we lost access to our Facebook page for a short while – and were unable to post updates to our more than 40,000 followers.

Raheem Kassam tweeted: “What a thing to wake up to. My personal Facebook profile has been deleted, with no warning or explanation. I can no longer administer my fan page, with over 150,000 likes.” 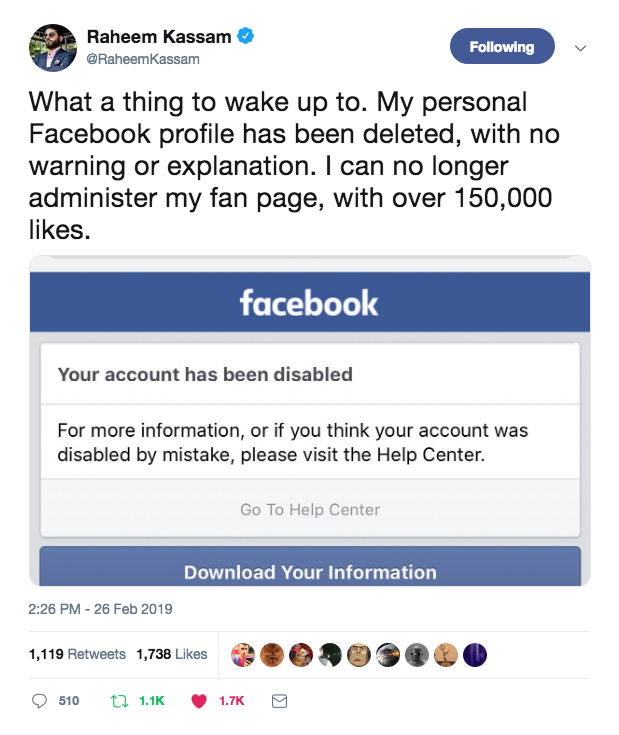 Donald Trump Jr weighed in on the shocking censorship of political voices in both the UK and America and quoted Kassam’s ban from the social media network.

He said: “I’m sure this was an “accident” like I’ve been hearing from the social media masters. Funny that the accidents only happen one way.” 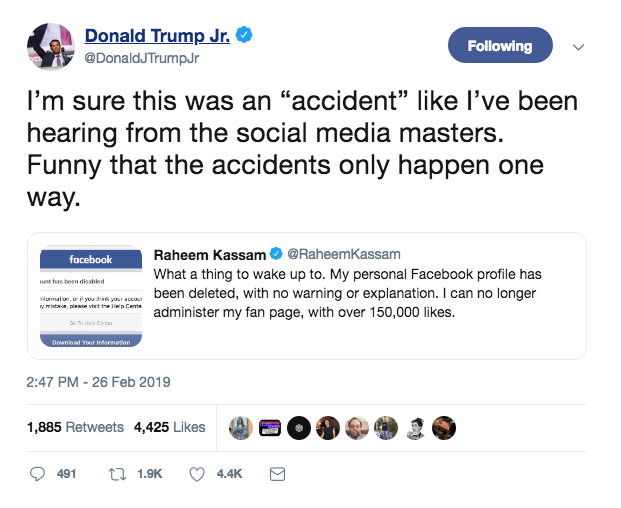 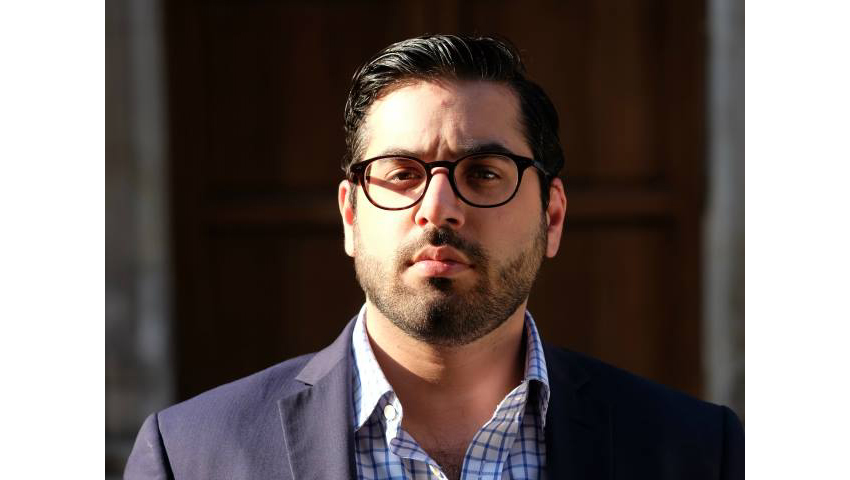 Facebook, in a statement, said: “When ideas and opinions cross the line and amount to hate speech that may create an environment of intimidation and exclusion for certain groups in society – in some cases with potentially dangerous offline implications – we take action.

“Tommy Robinson’s Facebook page has repeatedly broken these standards, posting material that uses dehumanizing language and calls for violence targeted at Muslims. He has also behaved in ways that violate our policies around organized hate.”

Politicalite’s founder Jordan James, who is of mixed-race heritage slammed the move adding: “Removing Tommy, who is a key political figure and represents millions of working-class people across the UK is tantamount to foreign political interference and an attack on democracy.”

“Banning admins related to the Politicalite page and taking away our access is the direct suppression of free speech – and to highlight the ridiculousness of this move, take this – Facebook says that I promote ‘Hate Speech’ – but hang on a moment, I’m a mixed-race Jamaican guy – how can Facebook BAN me for being ‘racist’ and promoting ‘Hate Speech?’, those are TWO things I’m against given my background. This stinks.”

The move came after almost 850,000 people had watched Tommy’s expose on the BBC and Hope Not Hate.

Thousands turned up to watch Tommy expose the corporation outside their offices at MediaCityUK in Salford Quays.