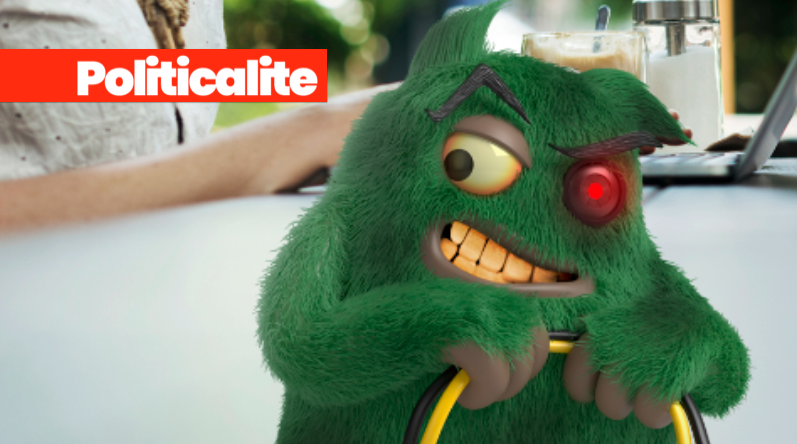 THERESA May’s failing Government has been mercilessly mocked on Facebook after telling users not to ‘feed the beast’ of alternative news.

The post says “Just because a story appears online, doesn’t make it true.”

“The internet is great, but it can also be used to spread disinformation in the form of misleading news and content.”

“When shared, disinformation can take on a life of its own, and have some serious consequences.”

Internet users responded and the reaction was hilarious. 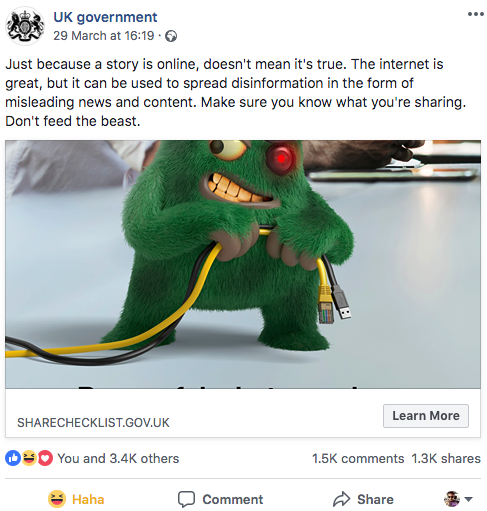 Sam Thompson wrote: “Have you sent this warning to the BBC?”

Courtney Nunn said: “You mean like Brexit and how its all going fine?”

Gareth Kerizma Jones replied: “And as civil unrest slowly approaches the country, the government scrambles to find ways of discrediting anything anti establishment.”

Oliver Fiddaman replied: “like the fact that the Tory government has the highest rate of employment because they’re counting people on zero hours contracts who are working zero hours, those who work part time and need to use food banks to keep themselves alive, and those who are full time caring for family members and not earning any money doing so?” 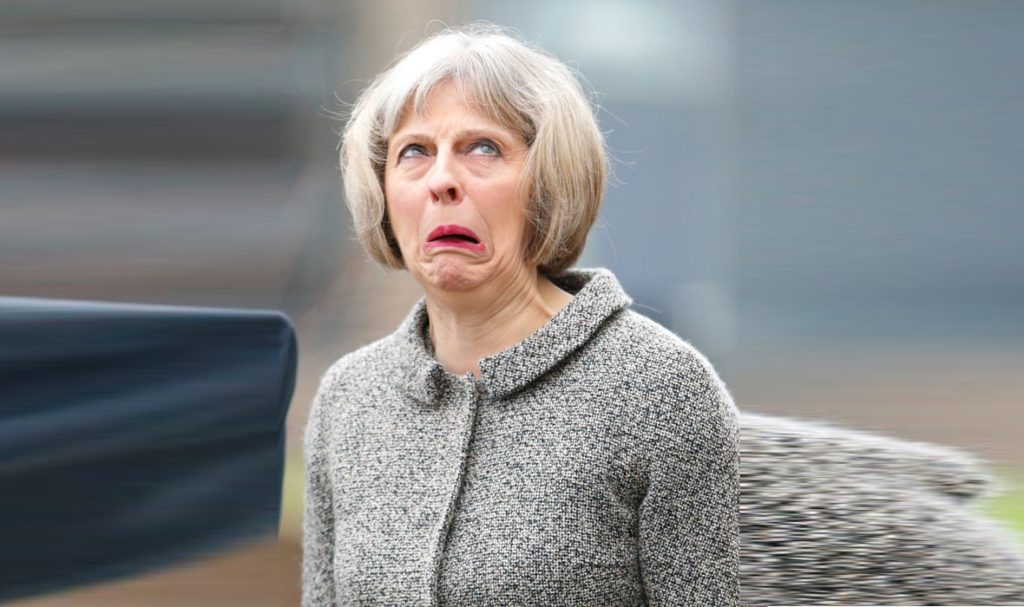 Luke Freeman claimed: “Governments spread more misinformation than media outlets. Often they’re receiving their misinformation in a press release. I believe the word for it is propaganda.”

Billy Knight said: “The irony. Like all the Brexit doomsday forecasts you put out before the referendum. Shame on the whole Parliament. The Government and BBC are the main source of FAKE NEWS in this country. Scum.”

Su Kelly replied: “My local Tory MP keeps sharing posts saying how wonderful the Tories are doing! I’m smart enough to scroll on and not share these blatant lies!”

Why not have your say? TAP HERE to respond to HM Government.

In this article:Facebook, featured, Social Media, The Conservatives, theresa may, Tories