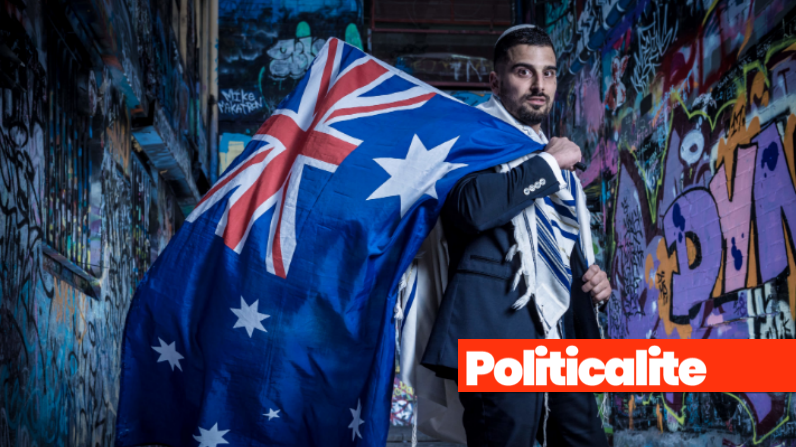 AUSSIE activist Avi Yemini has been BANNED by Facebook, for mentioning the name of a certain censored British activist.

The Aussie firebomb, who is a huge [CENSORED] supporter, came to Salford last month to take part in the hugely successful Panodrama protest.

He took to Twitter from down under to reveal the temporary ban and said: “I am currently banned from posting directly to Facebook because I’ve mentioned [CENSORED] too many times.” 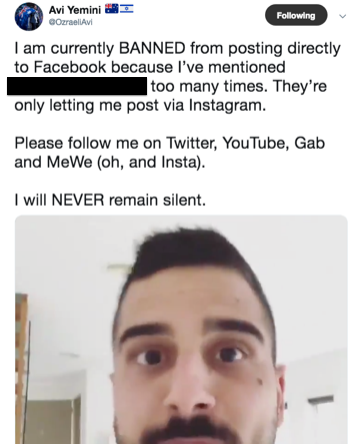 His ban comes just a week after [CENSORED] [CENSORED]’s Facebook page was deleted from Facebook and dozens of UKIP activists had their accounts DISABLED.

Even Politicalite got caught up in the ban with the site’s founder and editor unable to post updates for several hours.

Avi will be joining news outlet ‘TR.news’ to fight the fake media.