CHILDREN'S Games Are Being Exploited By PAEDOPHILES 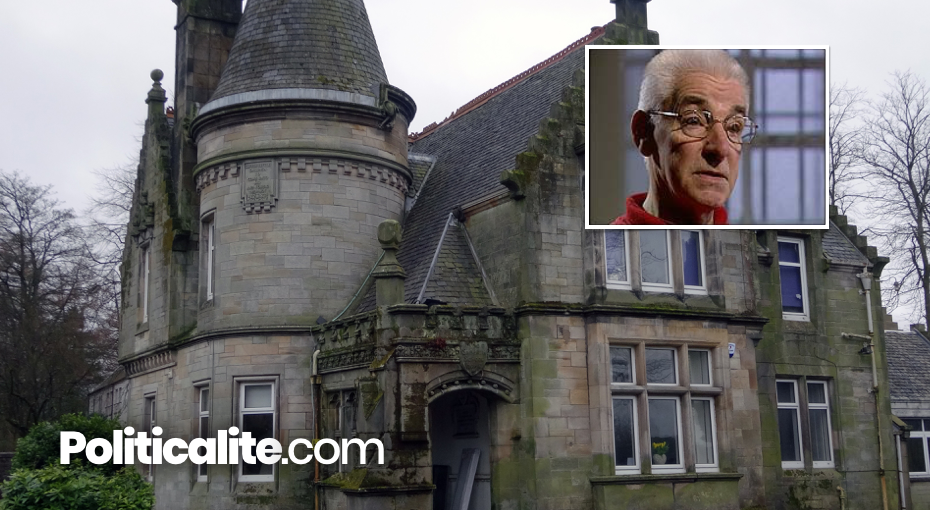 A SCOTS Kids home has been exposed as a potential host of a historical Paedophile ring according to reports.

One victim who claims he was sexually abused at the Renfrewshire children’s home in the 1970s revealed that a paedophile ring may have been operating inside the care home.

David Whelan, who waived his right to anonymity, said he believed he was being groomed to be “passed on” while he was at Quarriers Village children’s home in Renfrewshire.

The witness, who stayed at the facility between 1969 and 1974, was abused at the home. He was 11-years-old when he went to the orphanage.

Speaking at the Scottish Child Abuse Inquiry in Edinburgh on Friday, he said: “I believe I was being groomed to be passed on.

“I’m as clear as daylight – I was going to be passed on.

“I just wonder if there was a paedophile ring operating out of Quarriers, with some former residents.”

The late-19th century development consisted of dozens of orphan homes which were run by “house mothers” and “house fathers”.

David Whelan, now in his sixties described how his “house parents” at Quarriers Village, in Bridge of Weir, in the 1960s would hit, push or shout at children on a daily basis.

“It was as if it was the natural thing to do to you,” the witness told the Scottish Child Abuse Inquiry.

The man, who is now in his 60s, told the inquiry how his sister later confided in him that she had been sexually abused at the establishment.

In 2002, John Porteus was convicted of sexually abusing Mr Whelan while in his care.

His two victims were horribly abused in a bell tower at the children’s home by Porteous when he was supposed to be looking after them.

His sentence was later cut to five years on appeal and now he has been released after serving just three years in jail.

He never admitted his crimes and continues to brand the boys he abused as liars, but that did not stop him getting out of Peterhead Prison on early release yesterday.

David Whelan said in 2006, “I’m very angry that he has not accepted responsibility for what he did to me. He has never admitted it and certainly never apologised to his victims. I feel that he has continued to abuse his victims from behind bars by calling us liars. It’s a typical way for a paedophile to behave – it is very manipulative and is designed to belittle his victims”.

The offences took place in the village on a number of occasions.

Mr Whelan also spoke of physical and emotional abuse he suffered at the hands of others.

This involved him being beaten with a “military parade” baton, a belt and being told he was unwanted by his parents.

Other alleged abusers cannot be named for legal reasons.

It was heard punishment also included hair-pulling and being made to stand outside in a shed, sometimes until dawn.

Mr Whelan spoke of strict rules and carers who would lash out with violence, often leaving him “petrified”.

He said: “This was supposed to be a care home. From start to finish it was like being in a military establishment.

“They used derogatory language just to demean you, to belittle you.

“We weren’t soldiers – we were children.

“There was no affection. It was like from a Victorian era, where the child was seen and not heard.”

The witness described physical abuse as being “normalised” and went unchallenged by those in higher authority at the orphanage.

He added: “Bruises heal, but what happens with the psychological stuff is it stays with you.

“It was beyond the bounds of what was reasonable.

“It was brutality and cruelty.”

The inquiry is tasked with examining historical allegations of the abuse of children in care and began taking statements from witnesses in the spring of 2016.

Its current stage is hearing from representatives and former residents of establishments run by providers Quarriers, Aberlour and Barnardo’s.

Quarriers has apologised to residents who were abused while in its care.