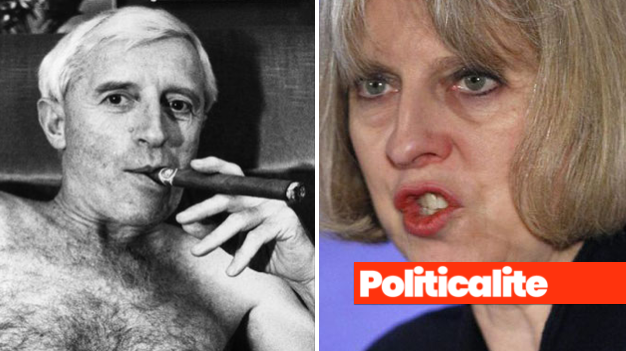 A CHILD Abuse survivor was allegedly silenced to ensure Theresa May could become Prime Minister, it has been claimed.

Sharon Evans, who was part of the British Government’s ‘independent’ inquiry into child abuse made the shock revelations in 2017.

The inquiry was set up in 2015 following the Jimmy Savile paedophilia scandal while May was Home Secretary. 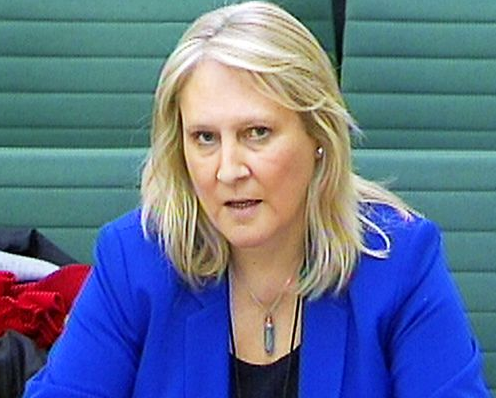 Ms Evans told TalkRadio that the child abuse inquiry was “all about controlling information.”

She revealed: “I began to harbour concerns about how the inquiry was being run, and these concerns prompted her to suggest to her fellow panellists that they write to Theresa May.”

She continued: “I was taken to one side and it was made clear to me, I was told that Theresa May was going to be the Prime Minister, this inquiry was going to be part of this, and that if I didn’t toe the line and do I was told, if I tried to get information out, I would be discredited by her advisors.”

Evans then alleged that when she talked to the Home Affairs Select Committee, she was given a 23-page document of what she should say and told then-chair and ‘questionable character’ Keith Vaz.

“I fear that I may not be able to tell the truth because I have been told what I may and may not say.” said Evans.

The victims were ensured the inquiry would be independent, but Evans claimed: “there was no independence” and the confidentiality clause imposed on all panel members facilitated the “suppression” of the truth.

When asked who wanted to suppress the information, she said: “my belief is that it was the Home Office.”

PARTS OF THIS ARTICLE COURTESY OF TALK RADIO – READ MORE