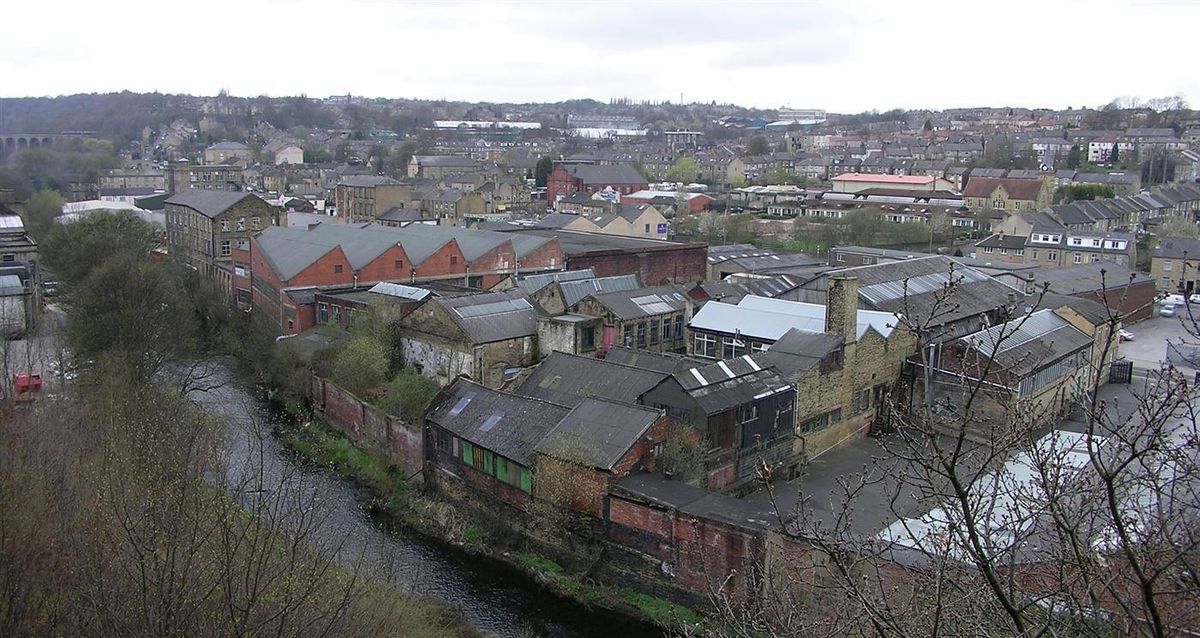 TWENTY Muslim men have been found guilty of being part of a grooming gang that raped and abused girls as young as 11 in Huddersfield.

The men were convicted of more than 120 offences against 15 girls.

Victims were plied with drink and drugs and then “used and abused at will” in a seven year “campaign of rape and abuse” between 2004 and 2011.

At Leeds Crown Court, the ringleader, Amere Singh Dhaliwal, 35, was jailed for life with a minimum of 18 years.

Other members of the gang were jailed for between five and 18 years.

Details of the men’s convictions and sentences can only now be published after reporting restrictions on a series of trials were partially lifted.

During the three trials, jurors heard how the men – who are all Muslims of Pakistani heritage – preyed on young, vulnerable girls, one of whom was described as having the mental age of a seven-year-old.

Groomed children were ‘delivered to hell’

‘Her neck was black with bites’

Jailing 16 of the men earlier this year, Judge Geoffrey Marson QC said: “The way you treated these girls defies understanding; this abuse was vile and wicked.

“As cases of sexual abuse with which the courts have to deal, this case comes top of the scale.”

As married father-of-two Dhaliwal was sentenced, the judge told him: “The extent and gravity of your offending far exceeds anything which I have previously encountered.

“Children’s lives have been ruined and families profoundly affected by seeing their children, over months and years, out of control, having been groomed by you and other members of your gang.”

In May, activist Tommy Robinson was arrested for reporting on the case.

Next week he will face trial at the Old Bailey.

Sources told Politicalite that he is “convinced” he’s going back to Prison.