VILE: Life sentence for man who raped a baby and shared images of abuse
Advertisement 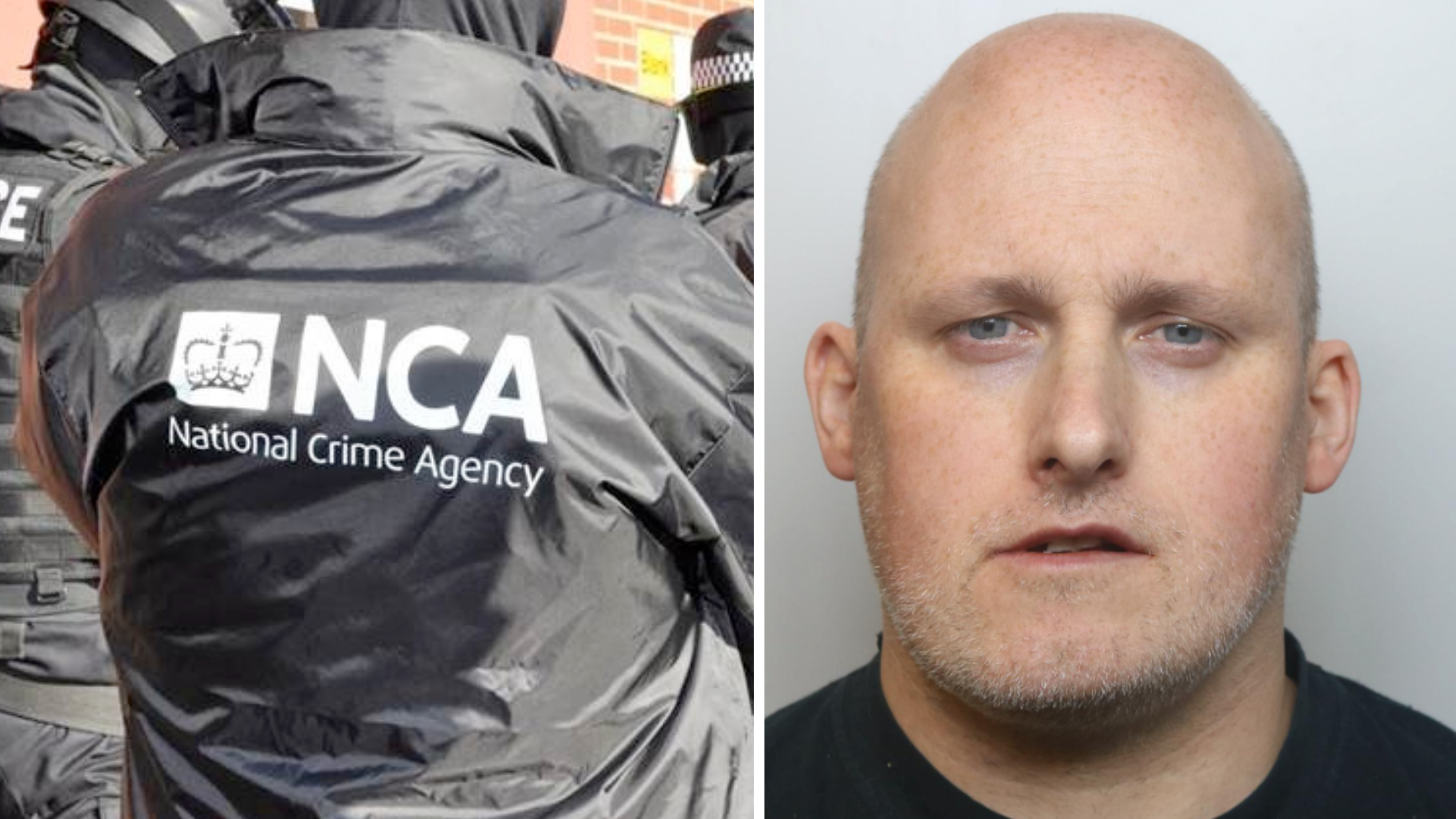 A MAN from Runcorn has been given a life sentence of 27 years after he admitted to raping and sexually assaulting a baby.

Gareth Davis, 43, was arrested in October 2021 after National Crime Agency investigators identified that he had uploaded a number of indecent images of children (IIOC) online.

Some of the images had been taken by Davis and showed him raping and sexually assaulting a baby. He had also taken naked photos of another young child.

Davis (pictured above) shared the IIOC collection with an online contact, who has since been identified and arrested by NCA officers.

A further 512 IIOC were found on his mobile phone, along with screenshots of Google image searches for ‘baby models’ and ‘underground child modelling photos’.

He was sentenced yesterday at Chester Crown Court to a life term of 27 years in prison.

If ever released, he will remain on licence and on the sex offenders register for life.

Kerry Gilgrist from the National Crime Agency told Politicalite: “The abuse carried out by Davis is nothing short of horrendous.

“He raped a baby and exploited another child for his own sexual gratification, then went one step further and shared images of his abuse with another like-minded individual online.

“There is no greater priority for the NCA than disrupting sexual offenders and protecting children. I’m pleased that this investigation has ensured Davis has been brought to justice and is now behind bars, where he no longer poses a threat.” 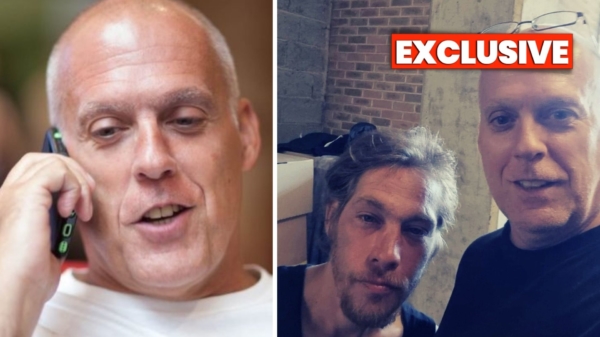