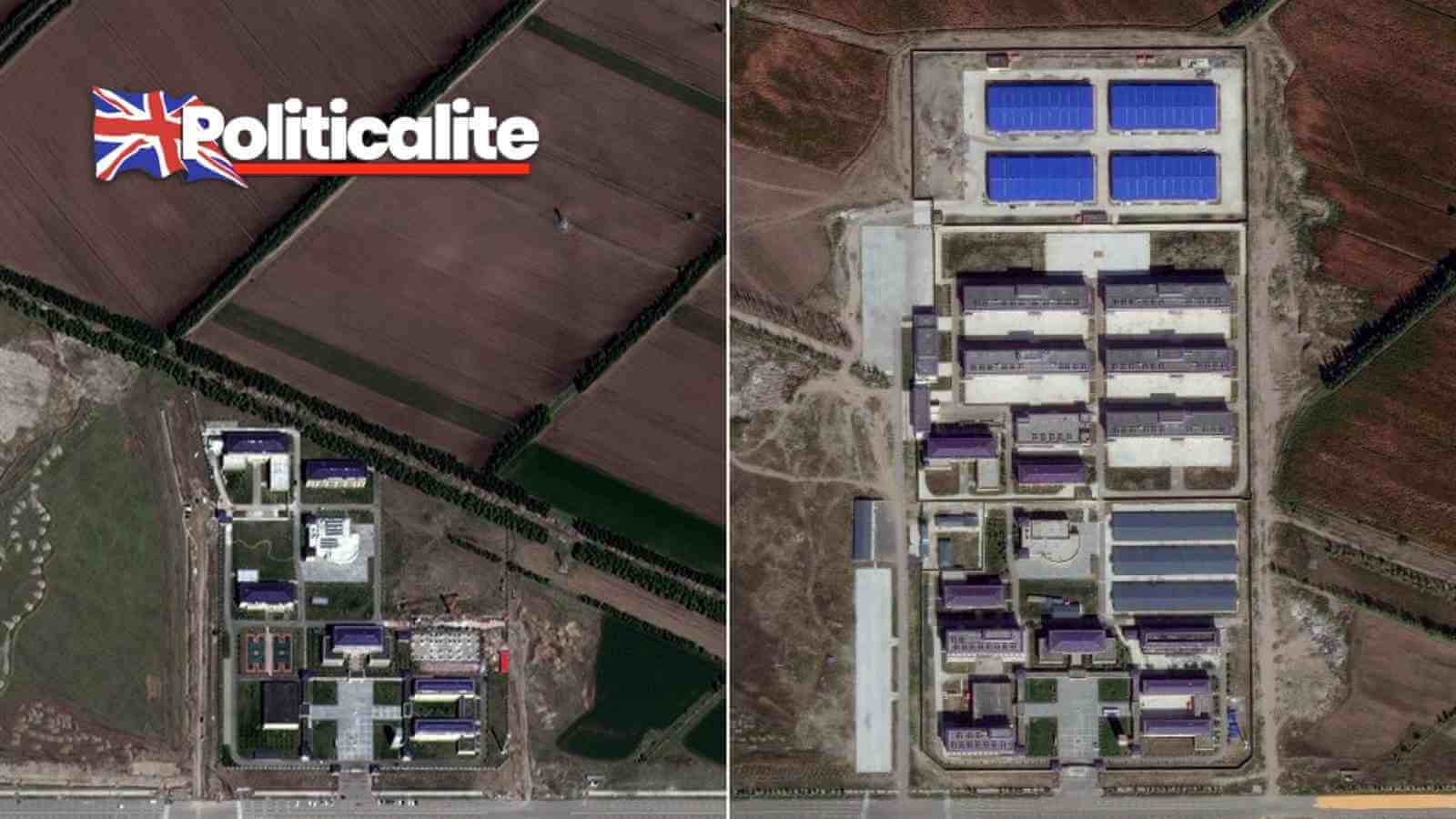 The globally-condemned camps which house innocent men, women, and even children for no other crime than their ethnicity and religious beliefs, has fallen into the media spotlight in recent months. Following the public outrage over drone footage showing men being escorted onto trains in a scene reminiscent of Nazi Germany and the holocaust, America has officially classed the persecution of the Uyghur Muslims as a genocide.

Yet as evidence of forced slave labour, sterilizations, beatings, torture and rape mounts, even more grim accounts from fortunate survivors and inmates continue to emerge.

“Sometime after midnight they came to the cells to select the women they wanted and took them down the corridor to a “black room”, where there were no surveillance cameras” one inmate, named Ziawudun, told the BBC, claiming that the act took place several times. 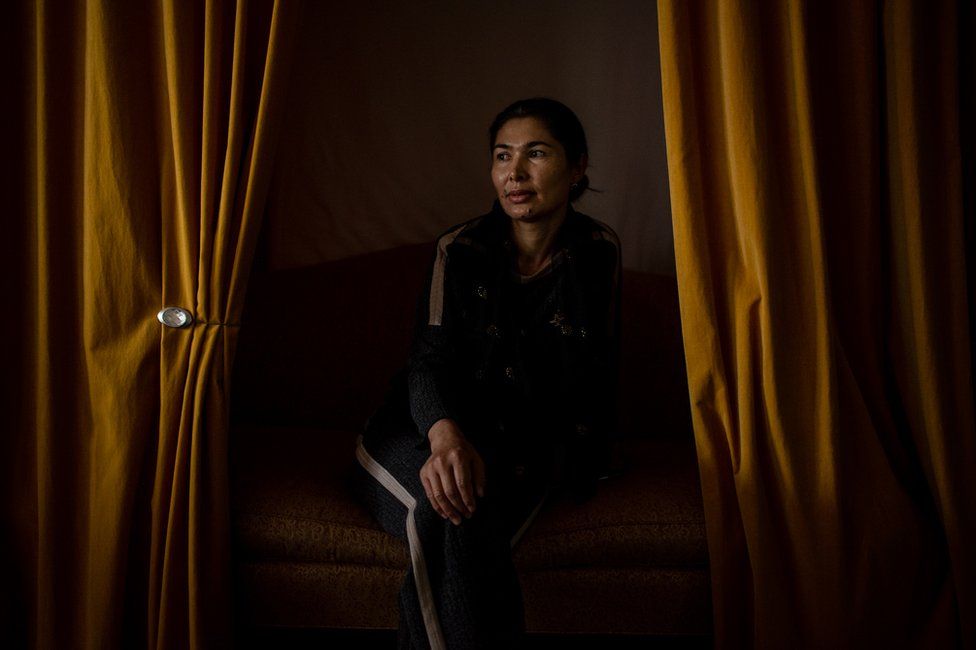 “Perhaps this is the most unforgettable scar on me forever,” she said.

“I don’t even want these words to spill from my mouth.”

Many other women have also come forward, putting their own lives at great risk to expose the ongoing deplorable mass rape and other human rights abuses carried being executed by China’s communist leaders and those working for them.

Another victim speaking out said that “every night” she and groups of other women were taken from their squalid cells and gang-raped. On at least three occasions, the female victim said she that torture was also employed against her, while others have spoken of being forced by guards into complicity.

One such case is of Gulzira Auelkkhan, a Kazakh woman from Xinjiang who was detained for 18 months. Auelkkhan has shockingly stated that she was forced to strip Uighur women naked and handcuff them before leaving them alone with Chinese men and guards. Afterwards, she was forced to clean the rooms used during the mass rapes sessions.

“My job was to remove their clothes above the waist and handcuff them so they cannot move” she said. “Then I would leave the women in the room and a man would enter – some Chinese man from outside or policeman. I sat silently next to the door, and when the man left the room I took the woman for a shower.”

So far, despite condemning China’s human rights abuses, the UK has failed to take any action or commit to following the US’ lead in rightly designating the ongoing persecution as genocide.