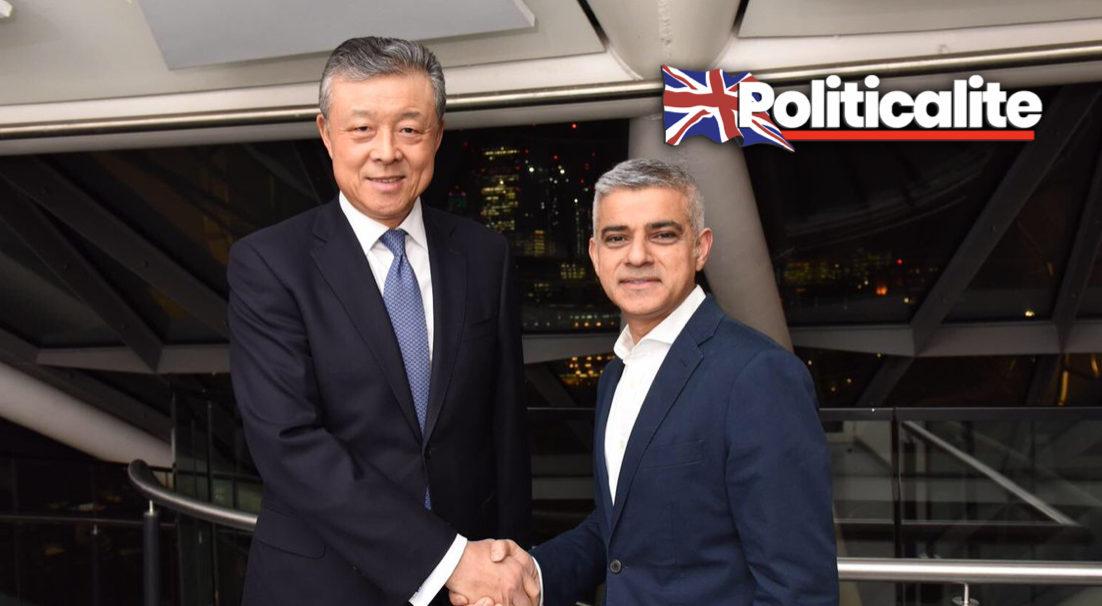 LONDON Labour Assembly Members voted against a motion to de-twin Britain’s capital with that of China’s in Beijing, over the treatment of the Uyghur Muslim minority there and their human rights abuses in tackling the Hong Kong protests.

In a London Assembly vote, the Labour Party Assembly Members voted against a motion put forward by Conservative AM and Mayoral candidate Shaun Bailey to de-twin London and Beijing, over China’s controversial treatment of the Uyghur Muslims there. The vote was lost by one vote, with 9 voting against, and 8 voting for. The Labour Party unanimously voted against it, and the Green Party abstained.

The motion, had it been successful, would have de-twinned the British and Chinese capitals, after having initially coupled in 2006, after the then London Labour Mayor Ken Livingstone had visited China’s capital, and had met with its Mayor Liu Qi earlier in the decade. This was a part of his controversial move in terms of twinning London to several third world cities to reflect the capital’s diverse ethnic make-up, of which included Bangladesh’s Dhaka and Jamaica’s Kingston, and Nicaragua’s capital Managua to ‘show solidarity’ with their people.

This led to a condemnation by Shaun Bailey on his Twitter account. He stated that ‘London Labour sided with the Chinese Government and turned their back on the Uyghur Muslim community, as well as the people of Hong Kong’, and that while opposed ‘genocide’, Labour apparently ‘don’t’. His sentiment was supported by LBC radio host Maajid Nawaz and Brexit Party leader Nigel Farage.

This afternoon @LondonLabour sided with the Chinese Government and turned their back on the Uyghur Muslim community, as well as the people of Hong Kong.

In response, London Assembly Labour claimed that Bailey had ‘completely’ misrepresented their stance on the issue; noting that they had ‘put forward a motion’ which ‘utterly condemns the genocide of the Uighur Muslim community and the suppression of democracy in Hong Kong’. They have also called for the Mayor to ‘review the twinning of London and Beijing and Shanghai’, but also ‘condemned the rising tide of Sinophobia which has been levelled against the Chinese community in London’.

A statement from our Deputy Leader @DrOnkarSahotaAM on the accusations made this afternoon by Shaun Bailey AM of the GLA Conservatives. pic.twitter.com/3wpUmDdMbn