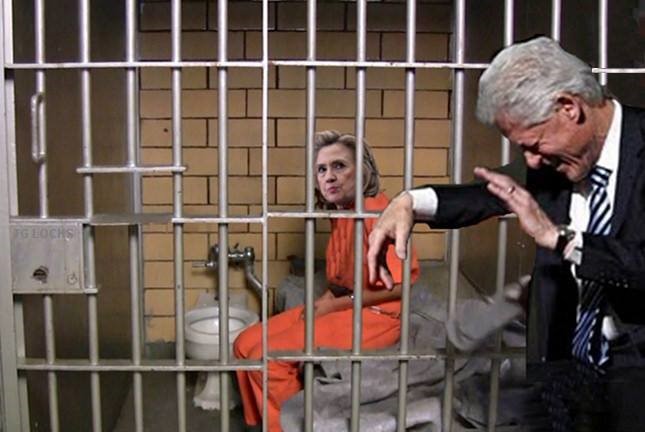 FAILED Presidential candidate Hillary Clinton may have violated U.S. election laws by channelling money to a law firm so they could create the infamous Trump dossier.

According to new reports, it is the purpose of the funds which is a federal crime.

President Trump called the revelation “a disgrace,” and the head of the House investigative committee said he wants to know whether the FBI relied on the dossier in its counterintelligence work.

“It’s very sad what they’ve done with this fake dossier,” Mr. Trump told reporters at the White House. “The Democrats always denied it. Hillary Clinton always denied it. I think it’s a disgrace. It’s a very sad commentary on politics in this country.” he said.

The dossier contained a series of unsubstantiated and often salacious accusations against President Trump, including supposed contacts between his associates and Russian officials.