The Clinton Foundation: A Harmless Charitable Organisation or a Corrupt Regime?
Advertisement 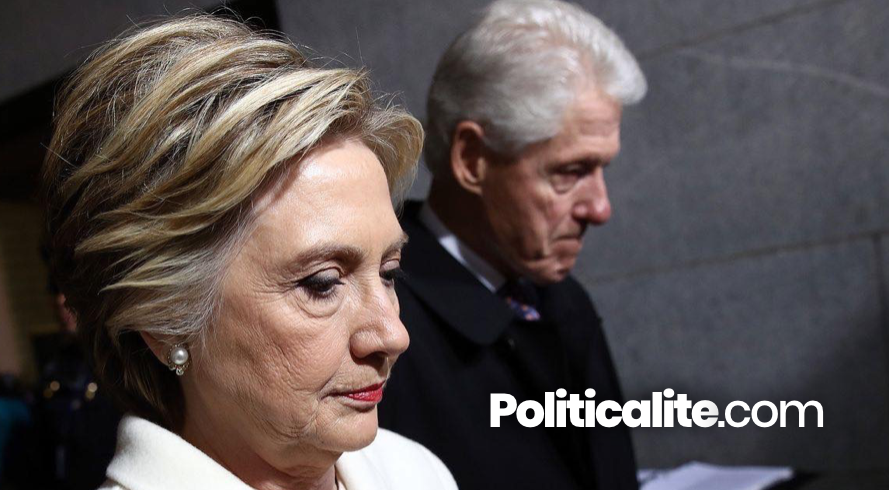 Her time in the hot seat of being in charge of US Foreign Policy and her involvement in the Clinton Foundation came under fire last Thursday as members of the US House Oversight Sub Committee launched an investigation into the foundation and requested a special prosecutor to look into the conduct of The Clinton Foundation at a hearing of the US House Sub Committee looking into non profit making organisations.

President of Judicial Watch Tom Fitton was in attendance to present evidence and answer questions relating to claims of pay to play, corruption and back door dealings within the organisation.

Judicial Watch had cited concerns about The Clinton Foundation as far back as 2008, concerns which were largely ignored by the previous administration after Hillary Clinton agreed to keep herself separate from the charitable organisation and her dealings with the US State Department overseeing Foreign Policy.

There was supposed to be a clear divide between the two, a wall of separation but our research can reveal that was never the case and that the appointment of Huma Abedin ensured that she carried out the dirty work of Hillary Clinton whilst in public office.

It is alleged by many that donors to the Clinton Foundation were given special access the State Department during Hillary Clinton’ time as Secretary of State with Judicial Watch presenting evidence that the Crown Prince of Bahrain at the time, apparently being unable to gain access to the US State Department so concentrated his efforts to the Clinton Foundation in order to try and gain access.

When you look down the rabbit hole of the Clinton Foundation it is clear to see that very little money of the funds being raised ever finds its way to helping “charitable organisations” and appears, on the surface, to just be a slush fund for a corrupt, dishonest and crooked regime.

Bill Clinton gave 215 speeches to foreign interests or governments generating over $48 million dollars whilst Hillary was head of US Foreign Policy but apparently, there was no conflict of interest and no crossing of paths between US Foreign Policy and the Clinton Foundation?

During this time frame between $18-$50 million dollars was taken in from the Saudi’s alone.

Total donations to the Clinton Foundation amount to an eye-popping $2.5 billion dollars…

Not one of these speeches were ever deemed to be a conflict of interest and many of the donations were kept hidden away from the American people.

During her time as US Secretary of State, Hillary Clinton saw her husband give speeches in Saudi Arabia, UAE, Turkey, Cayman Islands, China, Russia, Egypt, Panama and Taiwan.

Over $600,000 was generated from just two speeches given in Saudi Arabia.

A $500,000 donation was given to the crooked foundation from a company involved with the Uranium One scandal, Russian linked Renaissance Capital.

The 2010 deal was again hidden from the American people and it is alleged that the company further went on to contribute over $33 million dollars to the Clintons.

Further donations into the Slush Fund of the Clinton’s sees that separate entries from the Kingdom of Saudi Arabia was up to $25 million dollars on one occasion.

Financial contributions amounting to between $5-$10 million US dollars were received from Sheikh Mohammed H Al-Amoudi and the State of Kuwait.

POLITCALITE INVESTIGATION: Clinton Cash, Influence And Collusion In The Homeland