MICHAEL LEE: Yes! You A Nazi Because You Don’t Want To Have Sex With Me 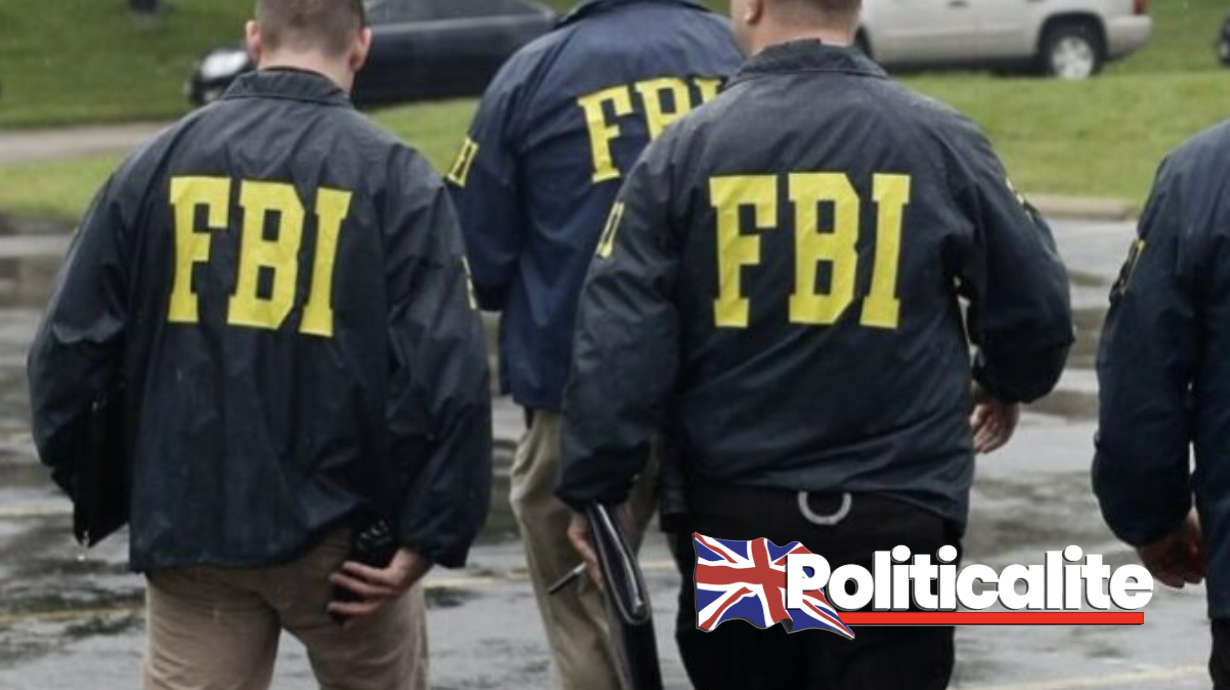 WHEN Victor Sengbe, a local resident in Oakland, California, hung some ropes from trees so that local children would have swings to play on he ended up unintentionally provoking an FBI investigation.

Sengbe and other local residents immediately told law enforcement officers that the noose-like ropes were swings. He even provided video evidence to the authorities of the innocent intent of the ropes.

However, Oaklands Mayor, Libby Schaaf, was having none of it. She plunged the local community into panic and called in the FBI and solemnly informed a press conference that the matter was being investigated as a ‘hate crime’. Despite the testimony of Sengbe and others, she remained incredulous, the ropes were removed and she continued to insist that Sengbe’s harmless play area remained a ‘hate crime;

“Intentions don’t matter when it comes to terrorizing the public,” the mayor said in response to a reporter who noted specifically that a black resident claims responsibility for the swing system. “It is incumbent on all of us to know the actual history of racial violence, of terrorism, that a noose represents and that we as a city must remove these terrorizing symbols from the public view.”

“We have to stop terrorizing our black and brown citizens. As white people, we have to become knowledgeable and educated about the impacts of our actions.”

The city’s director of parks and recreation, Nicholas Williams, said; “The symbolism of the rope hanging in the tree is malicious regardless of intent. It’s evil, and it symbolizes hatred.”

So, swings are now ‘evil’ and ‘symbolise hatred’?Of course, it didn’t matter that Sengbe is himself black. Has he, therefore, committed a ‘hate crime’ against himself??