CAN KEMI DO IT? The working-class Tory that could be Britain’s next PM
Advertisement 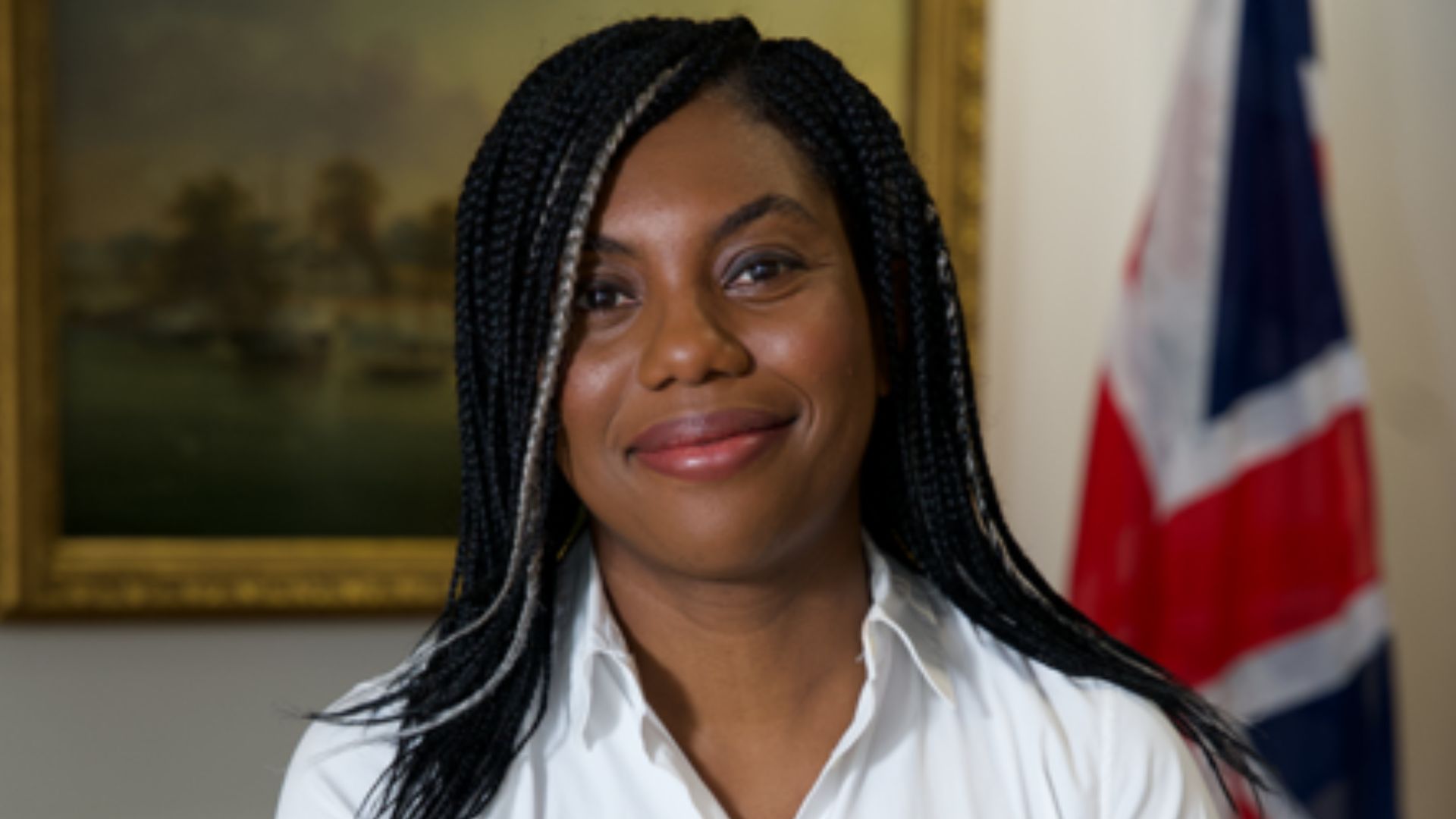 Race however, does not come into it. Her background and proven track record as a Treasury and Levelling-Up minister shows that its merit rather than socialist quotas that really matter to Conservatives.

Like Tory front-runner Penny Mordaunt, Brexiteer Badenoch, who put herself through University working at McDonald’s – is not linked to the Anti-Boris coup orchestrated by Rishi Sunak and his abusive Anti-Brexit allies.

The MP for Saffron Walden in the Thatcherite heartland of Essex has risen up the Tory ranks with hard-work and conviction, just like Maggie.

Surprisingly, Badenoch has been a huge hit with youthful right-wing Tories and she’s also been endorsed by the man Westminster insiders call “The Kingmaker” – Michael Gove.

On key issues we feel are important to Politicalite readers, Kemi has true-Blue ideas that could beat leftie Keir Starmer. This isn’t about style – it’s about substance.

The Wimbledon born lass is a huge supporter of the Levelling-Up strategy. A policy that is already delivering in working-class towns such as Blackpool, that turned Tory in 2019.

This is key to the next election – our next Prime Minister has to fight an emboldened Labour Party under Keir Starmer, we’ve moved on from the main agenda of Brexit  and Covid, and Kemi has some serious solutions for inflation and the Cost of Living crisis caused by former chancellor Rishi Sunak and the mass printing of money for almost two years.

Two things she wants to introduce are Universal Credit uplifts and Pension Credit uplifts for millions of left-behind Brits struggling under the strain of Rishi’s economic mess with more days left in the month than money.

On free-speech the radical-right winger has also promised to axe the hated Online Harms Speech bill that risks turning the UK into a police state with a severe limitation on free-speech, something Britain desperately needs if it is to survive as the Democracy that it once was.