COMMENT: Capitalism Failed Us When We Needed it Most
Advertisement 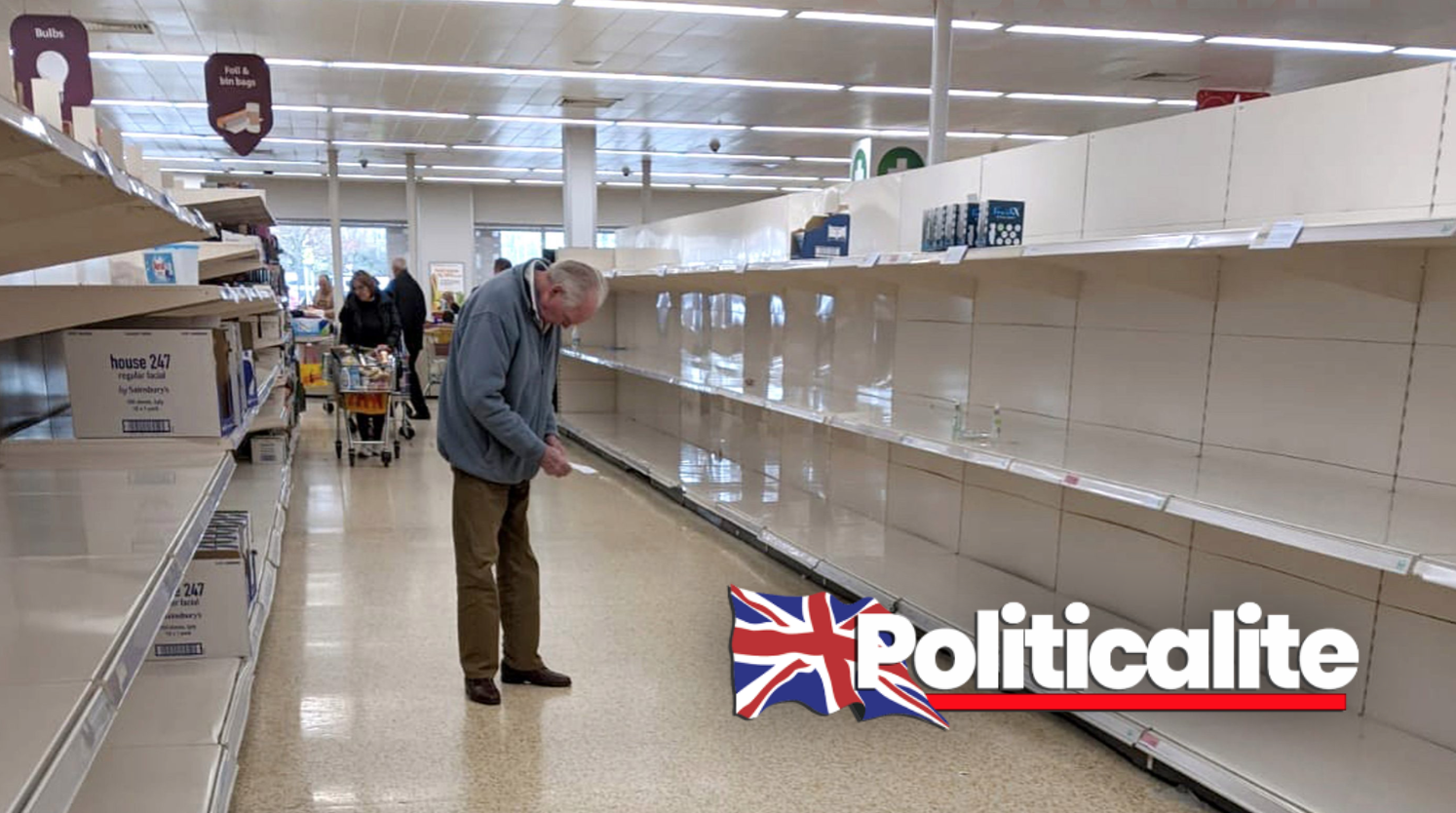 BRITAIN partially embraced socialism this week. The state will now pay peoples wages and bail out struggling companies in one of the craziest weeks in British political history.

The big bosses of some of Britian’s biggest companies are under fire… BILLIONAIRE Richard Branson is moaning about paying his Virgin Atlantic staff and Britannia Hotels and Cineworld has laid off thousands of staff – calling for boycotts.

In unprecedented times, I have realised that Capitalism failed us when we needed it most – the supermarkets are empty, companies have laid of thousands of workers, the economy failed and the stock market crashed – the Capitalist system simply cannot handle a mass health crisis.

In times when we needed to come together – the one thing that is the norm in Capitalist society… GREED, has actually failed us.

After thirty years of being told that ‘Greed is Good’ we are now seeing that it doesn’t really matter how much money you have, because if you can’t buy food and toilet roll… then you may aswell wipe your arse with a couple of pinkies.

I’m a die-hard Capitalist – I used to believe that the free market was the only way – but the Coronavirus pandemic has revealed the deep flaws in the system – it’s not just panic buying causing problems… theres also an issue in the food supply and the Government needs to sort it out before we see riots at Supermarkets, that is not good for anyone.

My mother, a care worker is telling daily that she can’t buy food for the people she cares for, and for herself. There is not enough food in the shops.

She goes to Work caring for adults with special needs but when she goes to Asda after her shift, there is no food on the shelves, there is no bread. There is no pasta, milk.

She’s been to three different supermarkets on a daily basis… and each one is the same.

There’s a food crisis and it’s down to both our own individual greed and problems in the supply chain.

“There’s nothing in my cupboards,” she told me crying down the phone last night. I tried to help by looking on Amazon Prime Now – even that is having an issue with delivery slots blocked for days, I’m now sharing our food.

The system has crashed around our very eyes – and none of us could ever imagine this and temporarily, the state will have to step in.

But what happens after the pandemic is over? Do we return to the old way? Or will this change Britain forever?

It is something all of us will have to debate at the right time. There is no right or wrong answer at the minute.