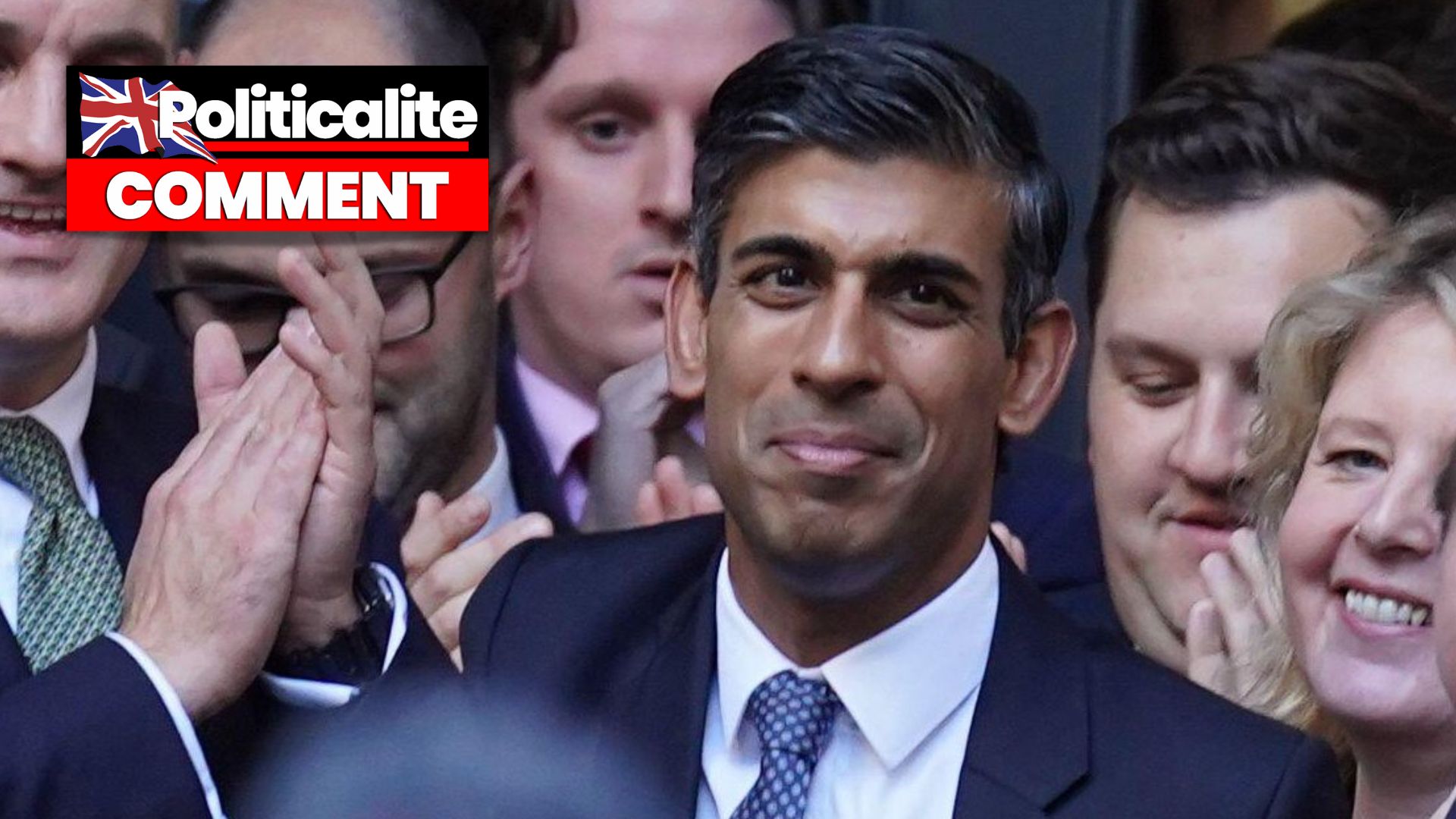 TORY voters are rightfully angry at the leadership farce that has engulfed the party, and our Government since July, at a time when the country needed a strong leader most.

We’ve gone from Basher Bozza, to Lousy Liz – and now we have ‘Dishy Rishi’ Sunak.

Liz Truss was a total failure – there was no way to Polish that political turd. We endorsed her, and we hoped she would deliver on her campaign promises to level up the UK with investment zones and a package to help hard-up Brits amid the prices crisis – yet she went in like a bull in a China shop, and got escorted out by security.

She failed Tory voters – but most importantly Truss failed Brits from all political sides. Boris pulled out – but who stayed to lead the nation in a grave crisis? Dishy Rishi.

So what now? An Election? another destabilising Tory leadership race?

We need to give our new PM a chance. It was only the way in which Boris was ousted that Politicalite and grassroots right-wingers railed against.

As Chancellor, Rishi was a real revolutionary who helped us through Covid-19 with furlough and the forward-thinking Eat Out to Help Out scheme that stimulated the economy within months – putting real money in business’ bank accounts when they needed it the most.

This is the forward thinking economic vision that modern Britain needs. Boris let us down – he pulled out, so let’s put our petty differences aside, and give Rishi Sunak a chance.

We believe he will help hard-up Brits get through the cost of living crisis. He’s not just promised it – he’s proved it.

Millions have already had their first first £350 cost of living payment – and the second (hopefully, of more) drops in bank accounts across the UK on November 8th. He also plans more economic measures in the Autumn Statement in the weeks ahead.

Rishi is also the most qualified in the country when it comes to economics and money – that’s why he’s one of the Richest men in the UK.

Britain also needs stability, and the only way to calm the markets, stimulate the economy and boost bank balances is to give the new PM a chance – if can pulls that off, that’s great for everybody. If he fails… there’s an election in 2024.

Let’s stop the madness and make sure Rishi is really Ready with the support he needs to jolt multi-cultural Britain well into the 21st century.