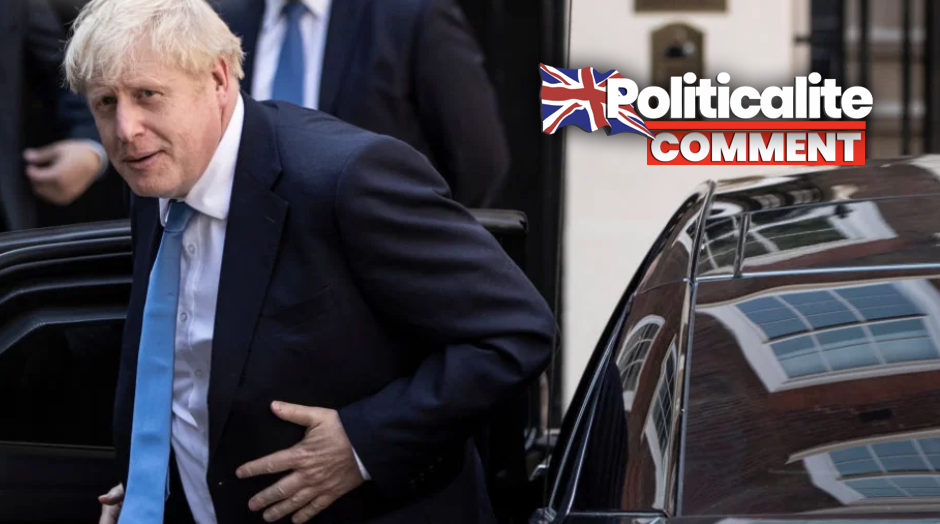 Adam Honeysett-Watts is Principal Director of Conservatives in Communications

IT’S BEEN almost a year since members elected Boris Johnson as Leader of the Conservative Party and British Prime Minister, and six months since he won a personal mandate from the country – and a stonking majority at that! How is he performing? This piece looks at some of the highs and lows, as well as the future ahead.

I deal in facts not fiction, so let’s start with the polls. Last December, the UK returned a Tory-led government for the fourth time in a decade: a 44% share of the vote (14m ballots) won him 365 seats* – a Conservative MP for each day of the Gregorian calendar. Today, according to Politico’s Poll of Polls, public support for the ‘People’s Government’ is holding firm.

What’s he achieved vs what did he guarantee? A week after that seismic result in 2019, the Government published its Queen’s Speech, outlining the ‘People’s Priorities.’ Chief among them was Mr Johnson’s pledge to “get Brexit done in January” [2020], which he quickly did. Michael Gove recently confirmed that the UK will “neither accept nor seek any extension to the Transition Period.”

“Extra funding for the NHS” has been enshrined in law and the number of new nurses has increased compared to last year.

Over 3,000 of his “20,000 more police” have been recruited and Robert Buckland has brought about “tougher sentences for criminals”, including the most serious terrorist offenders. “An Australian-style points-based system to control immigration”, as part of a much broader Bill, is due to have its report stage and third reading.

It’s true that millions more have been “invested…in science, schools, apprenticeships and infrastructure,” and that good progress – new consultations and plans to increase investment – has been made towards “Reaching Net Zero by 2050.” All this while not raising “the rate of income tax, VAT or National Insurance.”

Britain has been transformed by the coronavirus crisis. The number of GP surgery appointments per annum is likely to be down, not up. 310,000 people, including the Prime Minister and Matt Hancock, have tested positive for the disease. Of those, sadly, 43,500 have died – one of the highest figures in the world. It’s inevitable that there will be, and it’s right that – in time – there is, an inquiry. Lessons must be learned.

Because of Covid-19 – and the measures this government has introduced to combat it – UK public debt has “exceeded 100% of GDP for the first time since 1963.”

The death of George Floyd sparked many protests abroad and at home. A minority of people, on both ends of the spectrum, including Antifa, exploited Black Lives Matter, to behave quite irresponsibly. Our politicians have a vital role to play in healing divisions and addressing issues, which is why I – and others – were surprised it took Mr Johnson – the author of a book about his hero – time to speak out.

Number 10’s handling of these events has created a perception – among backbenchers and commentators – that the Prime Minister has misplaced his mojo.

So, some clear wins (promises made, promises kept) and some evident challenges, but challenges that can be overcome with a bold and ambitious plan. We’ve done it before and we can do it again.

And yet, if you spend your time talking to Londoners, following the mainstream media and scrolling through Twitter, you’d be forgiven for thinking that the Government was about to collapse at any given moment – that Sir Keir Starmer, by asking a couple of questions each Wednesday and by sacking Rebecca Wrong-Daily, is about to gain 120 seats for Labour. The mountain’s too high to climb.

These are the same people who: predicted Remain would win the Brexit referendum by a landslide, never imagined Donald J. Trump would become US President and thought Jeremy Corbyn might actually win in 2017 (and two years later). The same people who were confident Priti Patel would resign and Dominic Cummings would be sacked, and tweet #WhereisBoris on a nearly daily basis.

That said, 44.7% can be improved upon and regardless of whether there’s any truth in it – perceptions are hard to shake-off. And so, the Government must listen. In particular, No10 must listen to its backbenchers. They are ideally placed to feedback on any disillusionment across the country, before decisions are made. A new liaison between No10 and the Parliamentary Party should be hired.

In my opinion, the appointment would help the Government make sound policy decisions from the get-go and reduce the number of U-turns in the long-run. However, U-turns aren’t necessarily a bad thing. Like subpoenas (writs “commanding a person designated in it to appear in court under a penalty for failure”), they needn’t be seen as negative – rather a means of making right.

This government should also listen to experienced conservatives in communications. We recently polled our supporters and they rated its coronavirus communications strategy 3.18 out of 5. While positive, it’s clear improvements can be made. First-up, was phasing out daily press briefings, which I’m glad it has done. I’d also like to see more women MPs around the Cabinet table at the next reshuffle.

What we need to hear from Mr Johnson tomorrow, in Dudley, is how he’s going to help Britain rebuild itself and win again after the lockdown. I hope he makes us feel proud about our identity and culture and that his vision is aspirational and opportunistic. The British people have put their faith in him before – a few for the first time – and I’m sure they’ll continue to keep it, if he listens and acts accordingly.