COMMENT: If The Tories Can Topple Their Greatest PM, Why Can't They Get Rid Of Their Worst? 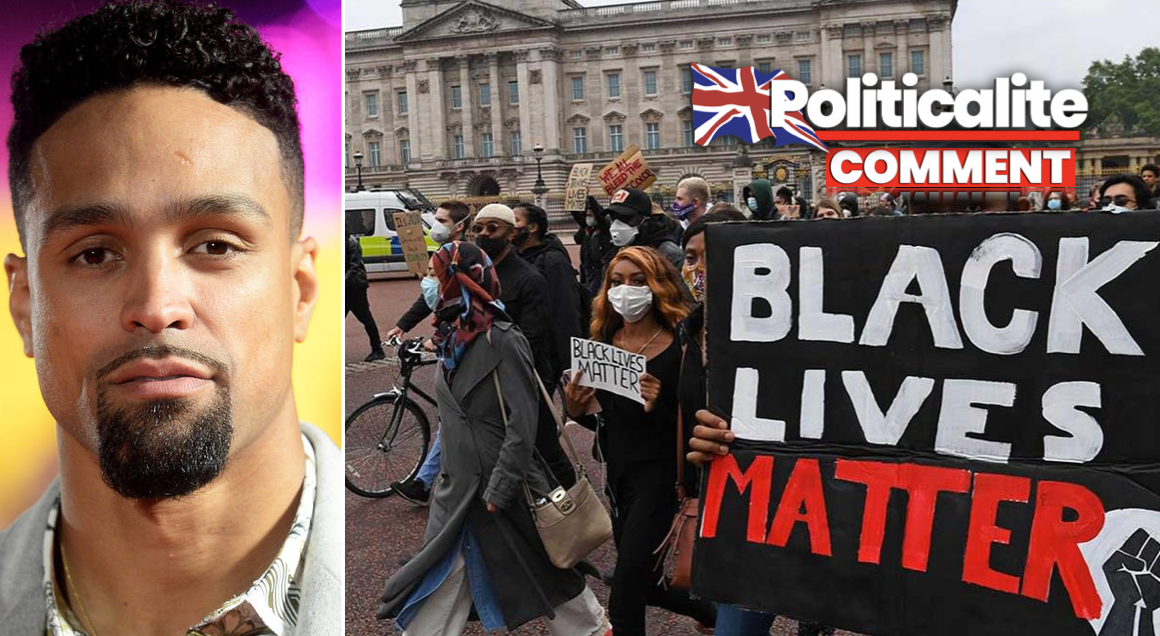 THE WOKIES in the London media bubble are using false claims of racism and abuse to silence debate and criticism of their failed political ideology, but it’s no longer working and Brits are fighting back.

This week, one of Britain’s most popular shows, Britain’s Got Talent found itself at the centre of a storm after getting involved in the never-ending Great British Culture War. But how? How did a smash-hit programme that usually brings families together by making ordinary working-class people overnight sensations get it so deeply wrong?

The answer is simple. Those who are now controlling the television industry have stopped producing programmes for the masses, and are now using Television as political warfare to silence the people they once used to pull in the punters and make a profit.

Take the Britain’s Got Talent and X-Factor auditions, There was a time when these telly juggernauts and their ‘Mr Nasty’ producers like Nigel Lythgoe and Mr Simon Cowell toured the country searching for real British hidden talent. 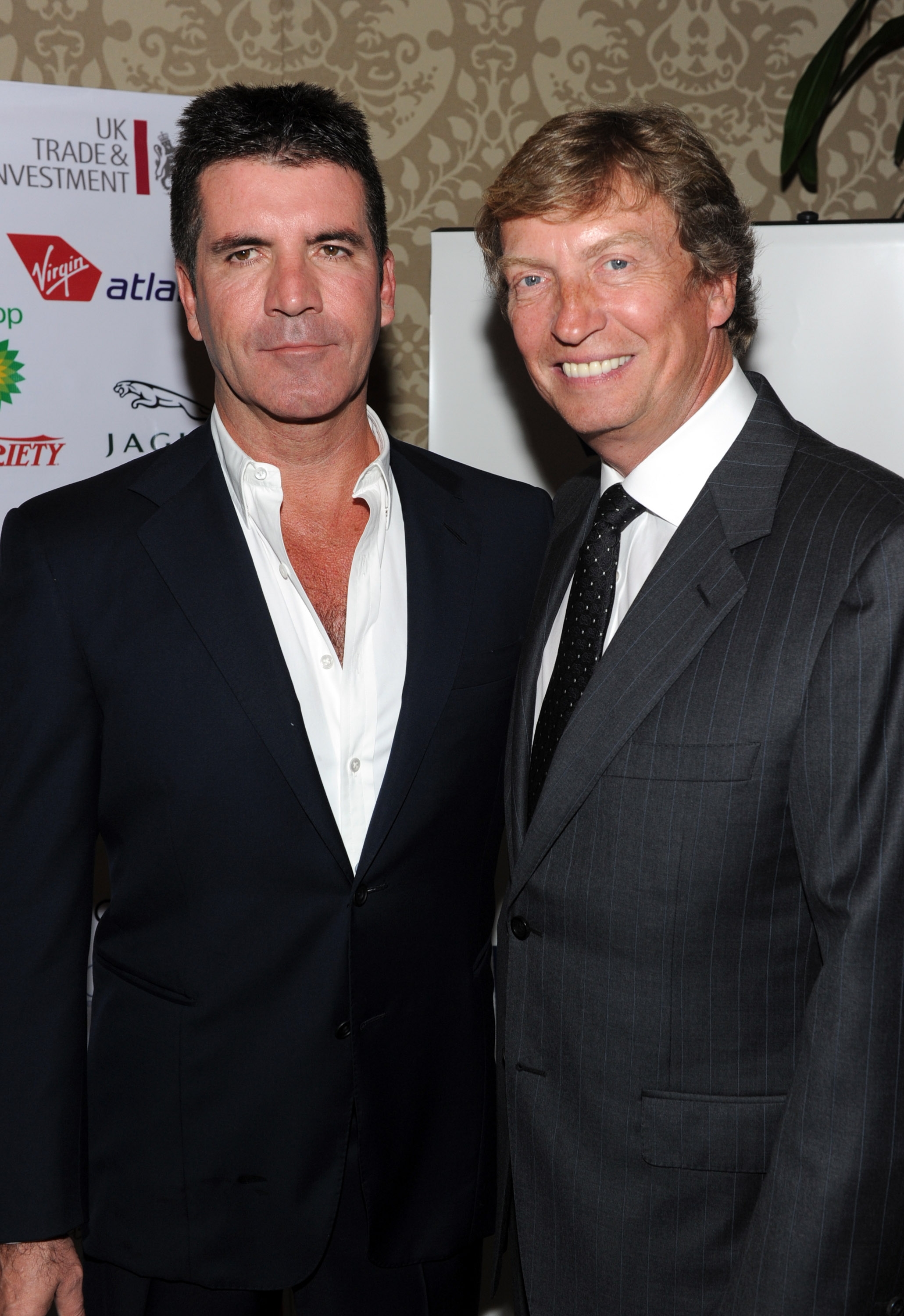 As TV got more expensive to make, they realised it was much cheaper to fake it and use talent agencies and bring the illusion of the ‘everyday man or woman’ getting their massive break and a £1m recording contract.

It’s the same with programmes like Big Brother and Love Island – no longer are the TV execs in the metropolitan bubble that is London putting ordinary people on television, they can’t do that anymore! Ordinary people hold popular views that go against the leftist narrative.

Why is it ok for these Judges to judge, but then cry Racism and Abuse when the shoe is on the other foot? If VAR was involved, it would be an immediate Red Card.

Why can’t working-class Brits judge these overpaid has-beens that sit on TV and do f*ck all, whilst their viewers face economic doom thanks to the Coronavirus?

Responding to criticism of the Diversity performance on Saturday, Ashley Banjo used the age-old leftie trick of branding his critics “Hateful” and “Ignorant Racists”. Oh, that’ll keep the viewers pouring in!

Jordan Banjo – the brother of Ashley claimed that the backlash of the far-left anti-capitalist Black Lives Matter performance was full of “Horrible stuff about us, about our families, about how even now Diversity not diverse enough.”

The problem is, when you start spreading controversial political statements on national prime-time television, you are bound to get a massive response from those who have different political opinions to you. That’s politics.

No one is attacking the Banjo family, or their personal lives. No one cares about that. They’re simply attacking a political statement, It’s called debate, and when you open the cage to the lions den that is British politics of the social media age, expect to get mauled! No one really hates Diversity and no one hates black people. Britain is not racist. They voted for Diversity in the first place for goodness sake!

Most of the critics said they loved the group before they made a controversial political statement. Most said the performance was incredible… but it was neither the time or the place for such a political statement on national prime time TV that is supposed to entertain, not bring the programme into disrepute.

Britain’s Got Talent is an entertainment show, and with the rise of social media, Britons have politics, news and debate twenty-four hours a day in their news feeds. When they sit down to watch one of the countries best-loved talent shows, they want to be entertained, not lectured or have political statements shoved down their throats, leave that to the 650 over-paid morons in the House of Commons.

SO SO SO SCANDALOUS! Alesha Dixon Tells Angry Brits To ‘Kiss Her Black Ass’ Over #BLM Row #BoycottBGT