JAMES EVANS: Britain needs to be ready for war before taking on Russia
Advertisement 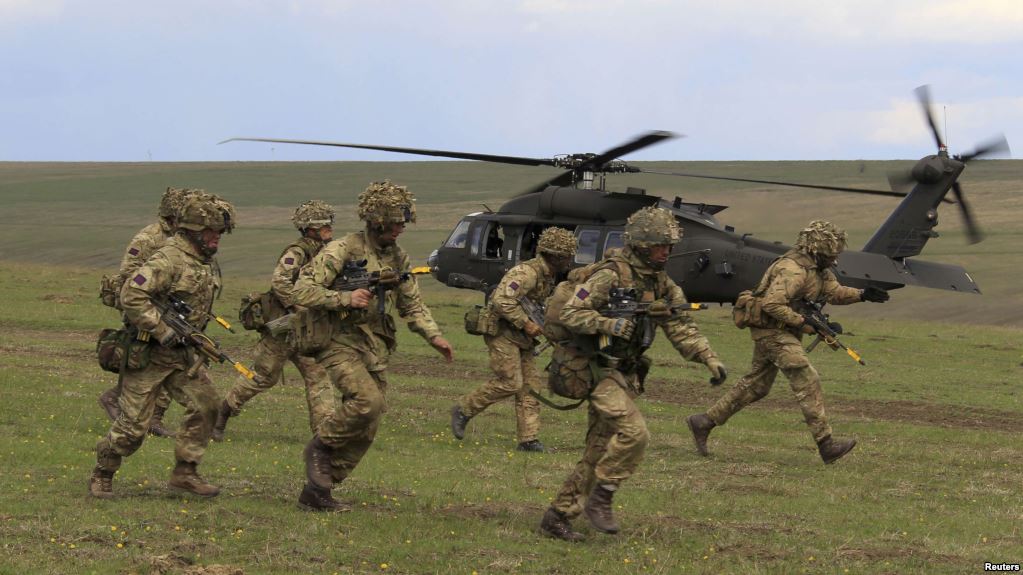 OVER the past week, relations between Britain and Russia have soured after ex-Russian double agent Sergei Skirpal and his daughter, Yulia were poisoned by a Russian-made nerve agent ‘Novichok’.

The response from the Prime Minister was robust and the Government will now oversee a series of sanctions against the Russian ministry. These include, but are not limited to, the expulsion of twenty-three Russian diplomats, the freezing of Russian assets and a complete cut-off in high-level talks between both the British and Russian governments.

Prior to Theresa May announcing the measures, Russia issued a chilling warning to Britain, saying ‘…it must not threaten a nuclear power’. Although the likelihood of war between the UK and Russia is small, the threat is very much real and the United Kingdom must be prepared for any scenario however unrealistic and hypothetical it may be.

The Russian government should be condemned by every western nation, the threat it poses to our democracies is graver now than it has been in recent times. Although the Royal Navy and the Army are world-class elements of Britain’s Armed Forces, they need expanding to ensure that they can cope with the threats of the modern world.

According to Sir Michael Fallon, the previous Defence Secretary, Britain has already begun preparing for the possibility of a war with Russia and it would take just two years for these preparations to complete. According to Downing Street sources, these preparations began on Theresa May entering office in 2016 on the advice of the Defence Secretary.

Whilst it is admirable on the part of HM Government to ensure that Britain is ready to cope with the possibility of a war with one of the world’s most powerful nations, there is the ever-growing concern of the depletion of the Armed Forces and the impact that would have on defending the realm.

In January alone, Whitehall wanted to ‘save’ £20 billion from a wider defence spending review, which would see 11,000 troops cut from the Army and 2,000 troops cut from the Royal Marines. If the government is committed to ensuring that Britain is safe from the tyranny of Europe’s bully, then it must ensure a growth in the defence budget rather than a decrease. The mixed messages from the government must stop.

Defence Secretary Gavin Williamson has rejected the cuts and called them ‘…sheer folly’ and lobbied the Prime Minister to review defence spending for an increase. Instead of putting the money where it matters, the Ministry of Defence spent over £1 million in advertisements that had absolutely nothing to do with showing the benefits of a military career.

General Sir Richard Barrons voiced his concerns over Britain becoming a ‘belgium with nukes’. Why is the government too inept to realise that when tensions rise, cutting the military is the wrong thing to do?

Whether it’s trying to cut Britain’s Armed Forces by 14,000 people, or it’s spending well over a million on useless advertisements that have absolutely no impact on the defence of the realm, the people of this nation must hold the government’s feet to the ground when it comes to our protection. As tensions rise between the UK and Russia, I do sincerely hope that government put a sincere defence spending review on the table.

WINNIE MANDELA DEAD AT 81: Why ‘EVIL’ Winnie won’t be missed by many South Africans