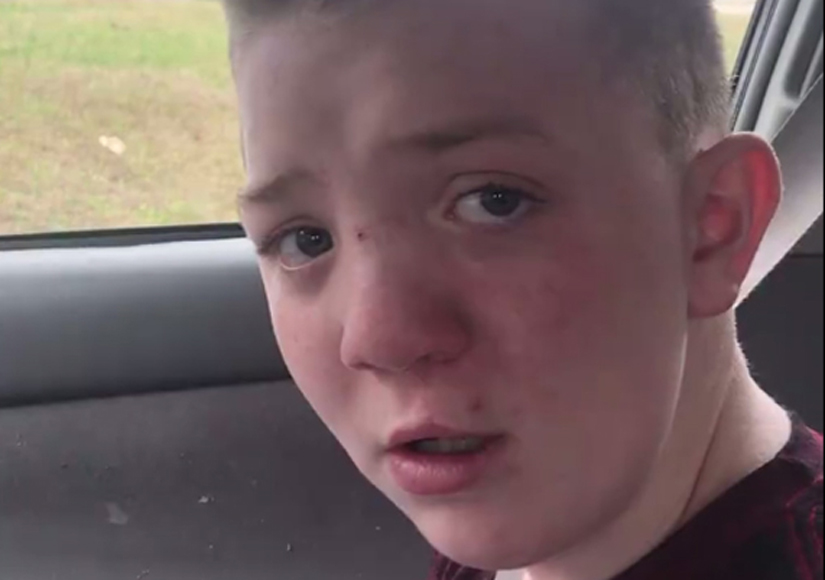 VIRTUE SIGNALLING lefties have attacked the family of bullied American schoolboy, Keaton Jones after his father was accused of being a “white supremacist”.

Keaton is a bullied schoolboy from Knoxville, Tennessee and a few days ago his mother posted a video to Facebook of her son crying due to bullies in his new high school.

The post went viral and numerous celebrities such as Justin Beiber, Rihanna, and Star Wars’ Mark Hamill reached out to the family and offered their support.

Keaton was even invited to the Avengers: Infinity War premiere by Captain America’s Chris Evans and got to chill with NFL players.

But the feel-good story has been destroyed by the leftist mainstream media, who have now attacked the family – simply due to a picture on his mother Facebook page, where the family pose with a confederate flag.

That viral video of #KeatonJones talking about being bullied is heartbreaking, and I feel sympathetic towards that child.
But his mom, Kimberly on the other hand, is a suspected racist who makes very problematic posts bullying Black protesters #TheIrony pic.twitter.com/NUhidunP8z

Numerous media organisations have since been digging into the families past, and they obtained legal records of Keaton’s father – who appears to be serving time in jail for reasons we are refusing to publish to protect the families privacy. 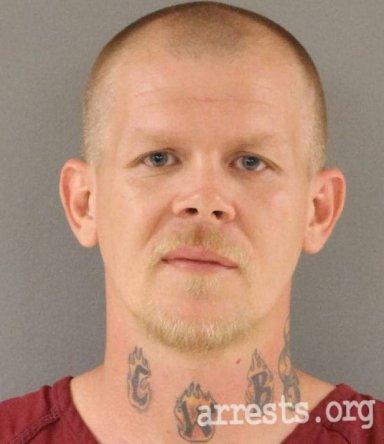 Keatons father has also been accused of being a “white supremacist” due to a few past Facebook posts and even his tattoos have come under snobbish press scrutiny. 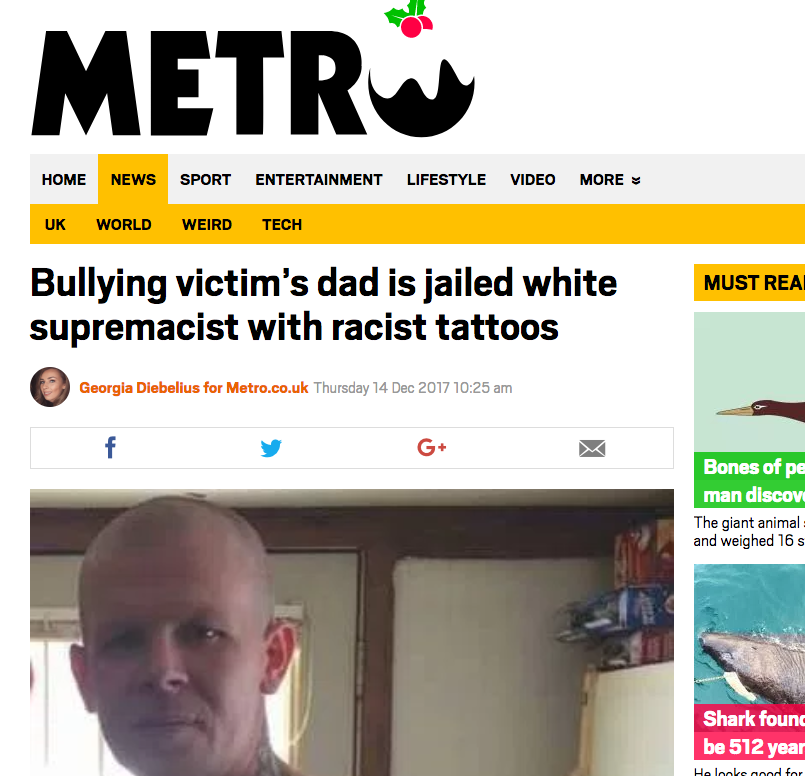 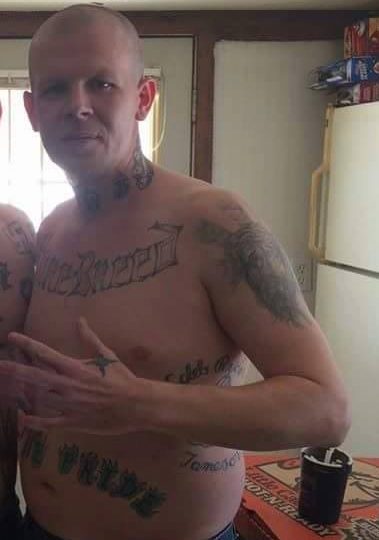 The trial by media sums up the world we live in but It doesn’t matter how you view his families past or their views – they have NOTHING to do with Keaton’s story and are entitled to them.

These people are not in public life, they do not hold public office – they are private citizens and the media has shown its disdain for anyone who does not adhere to the leftist agenda of Political correctness.

The leftists only show compassion for people who share their views – even if that means throwing an innocent bullied schoolboy under the bus.