WINNIE MANDELA DEAD AT 81: Why 'EVIL' Winnie won't be missed by many South Africans
Advertisement 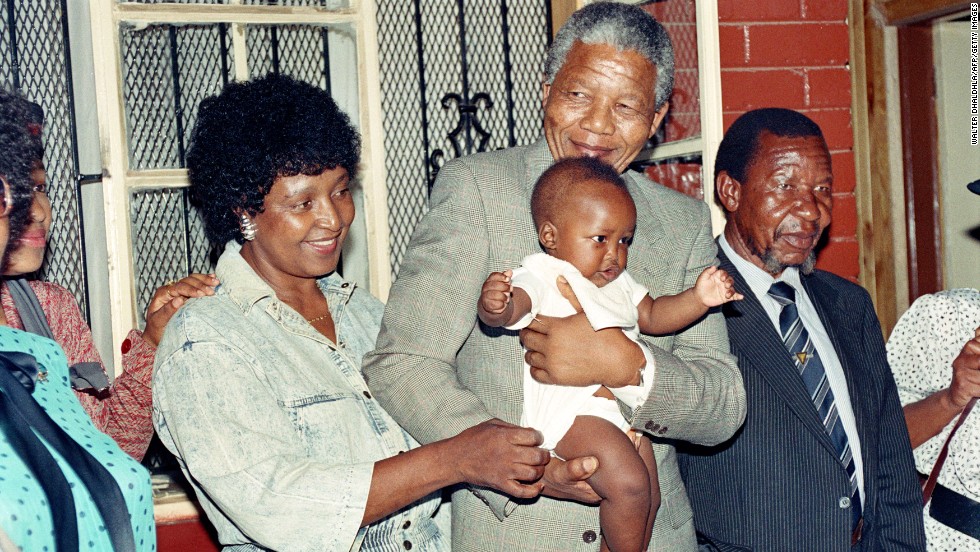 WINNIE Mandela, the ex-wife of South African President Nelson Mandela has died at the age of 81, according to a statement from her family.

“[Winnie] died after a long illness, for which she had been in and out of the hospital since the start of the year. [She] died peacefully in the early hours of Monday afternoon surrounded by her family and loved ones.”

Winnie was a divisive figure, and her legacy as a heroine is, in fact, a misconception,  she was revealed to be a ruthless bitch prepared to sacrifice laws and lives in pursuit of revolution and she even claimed her ex-husband had “gone soft in prison” and “sold out” the black cause. 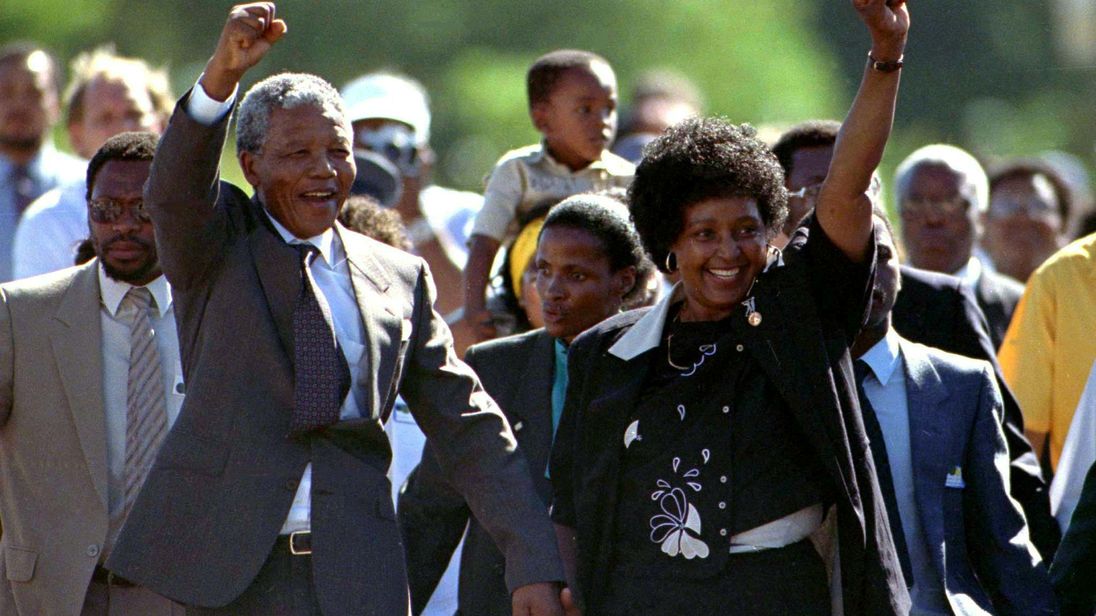 Evidence emerged in the mid-1990s of mass-corruption and even murder and her public image shifted from ‘Mother of the Nation’ to ‘Mugger’. 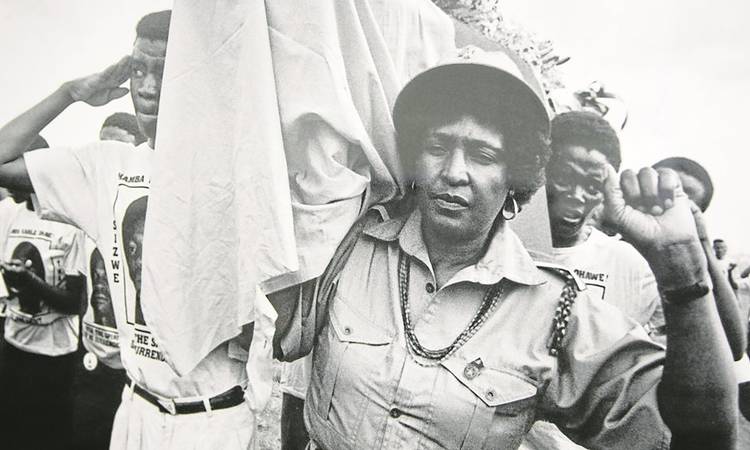 She was accused of the killing of an activist Stompie Seipei, who was found near her Soweto home with his throat cut.

Winnie was convicted in 1991 of kidnapping and assaulting the 14-year-old because he was suspected of being an informer.

Her six-year jail term was reduced on appeal to a fine.

In the mid-90s President Nelson Mandela FIRED Winnie from his cabinet after allegations of corruption. 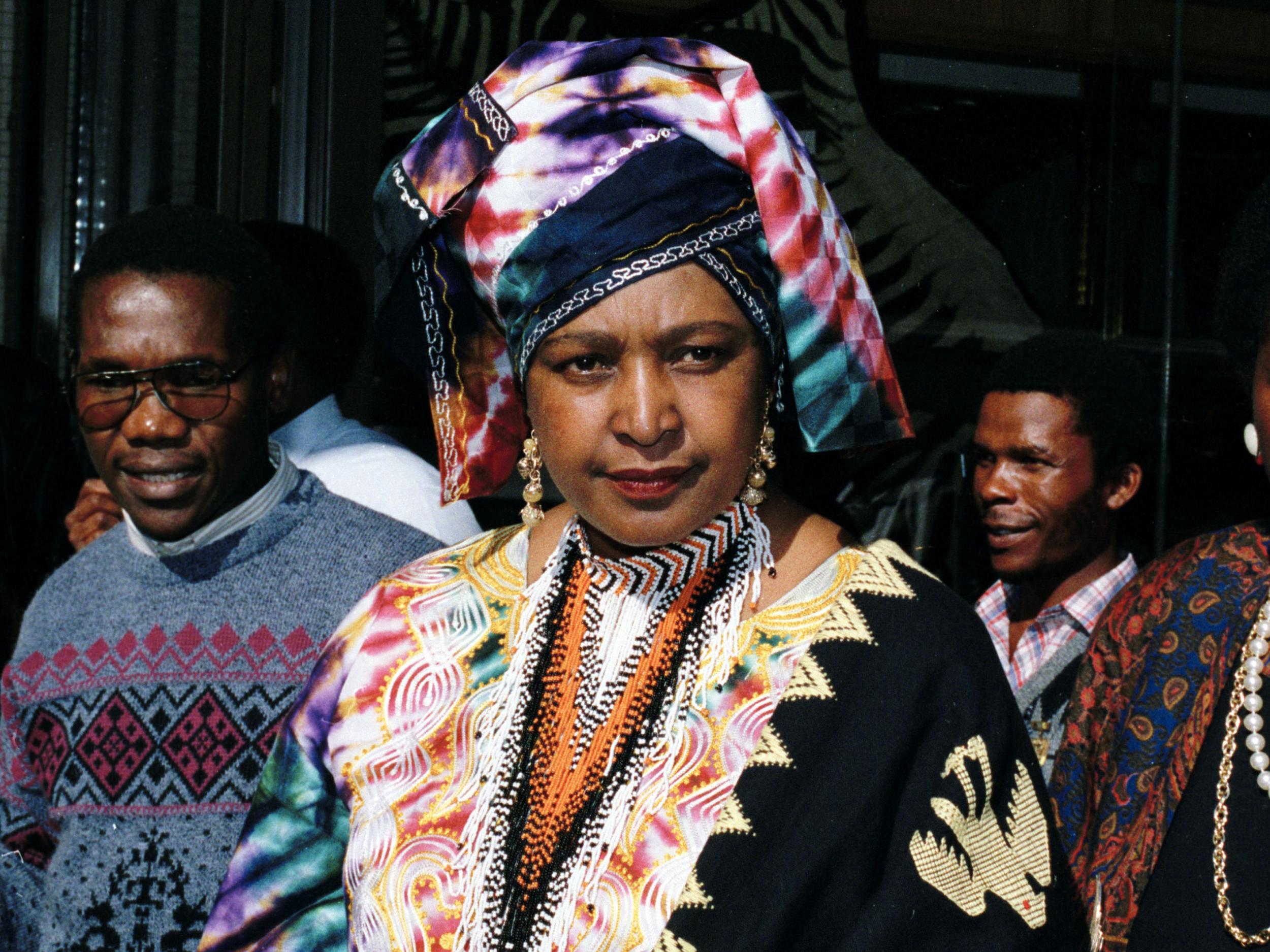 The pair separated in 1992 and they completed their divorced in 1996.

Appearing at the Truth and Reconciliation Commission (TRC) set up to unearth atrocities committed by both sides in the anti-apartheid struggle, Winnie refused to show remorse for abductions and murders carried out in her name.

Winnie only admitted some remorse when Archbishop Desmond stepped in. 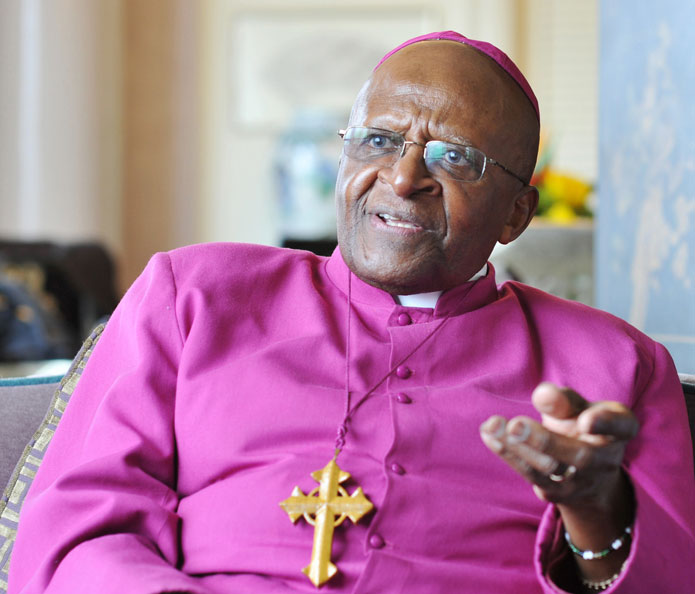 In its final report, the TRC ruled that she a was “politically and morally accountable for the gross violations of human rights.”

in 2013, she dismissed Tutu, as a “cretin” and rubbished his attempts at national healing as a “religious circus”.

“I told him a few home truths,” said Winnie in a newspaper interview in 2013.

“I told him that he and his other like-minded cretins were only sitting here because of our struggle and me – because of the things I and people like me had done to get freedom,” she said. 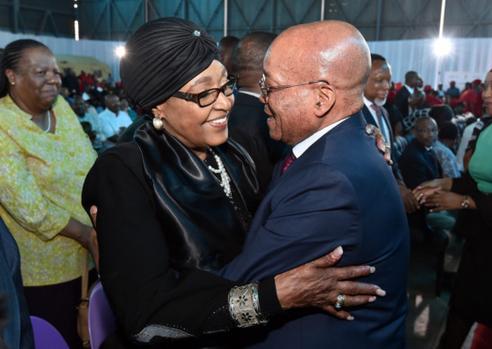 She also backed calls for seizure of white-owned farms and banks and revealed her contempt in 2010 for the deal her ex-husband struck with South Africa’s white minority nearly two decades before.

In a London newspaper interview in 2013 she attacked Nelson Mandela, who died in December of the same year, saying he had gone soft in prison and “sold out” the black cause.

“Mandela did go to prison and he went in there as a burning young revolutionary. But look what came out,” she said.

“Mandela let us down. He agreed to a bad deal for the blacks.” 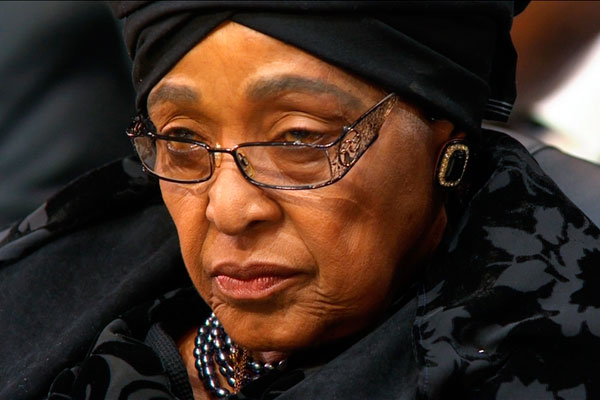 “I would do everything I did again if I had to. Everything.”

One former South African told Politicalite: “Satan has just welcomed back one of his most evil disciples… Winnie you won’t be missed.”

PARTS OF THIS ARTICLE COURTESY OF REUTERS UK 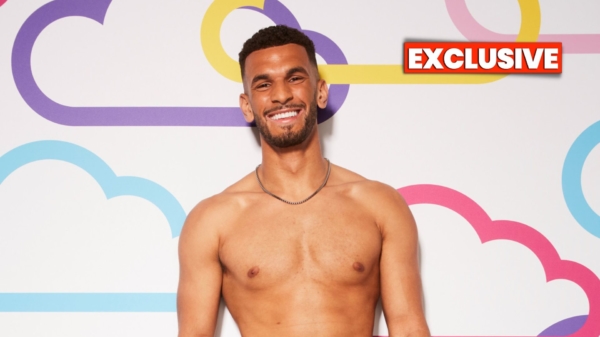 EXCLUSIVE: Love Island’s Kai “won’t let teaching career” stop him from getting steamy under the sheets 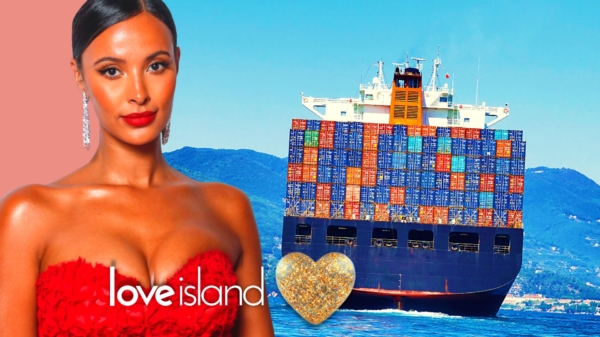 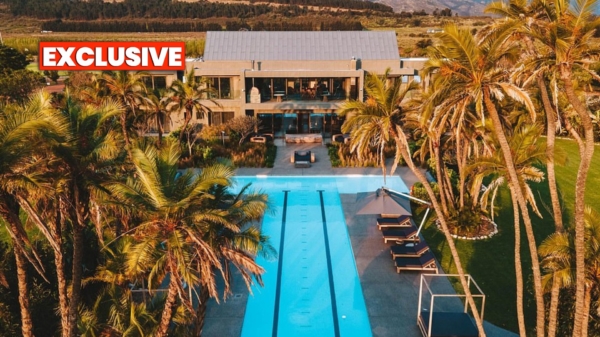 ITV bosses are set to spend a whopping £8,000 a day to rent the new 17-bed Winter Love Island villa on the Ludus Magnus... 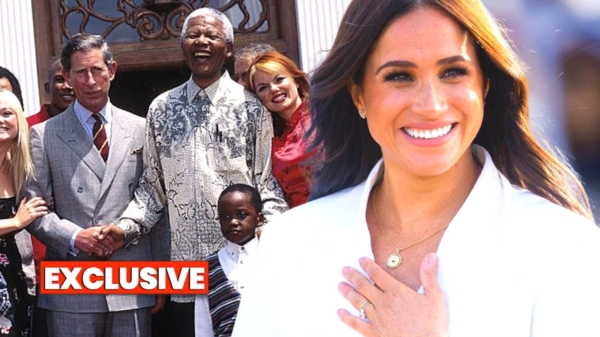 MEGHAN Markle sparked a royal row this week comparing herself to the ‘second coming’ South African anti-apartheid leader, Nelson Mandela… but she might have...