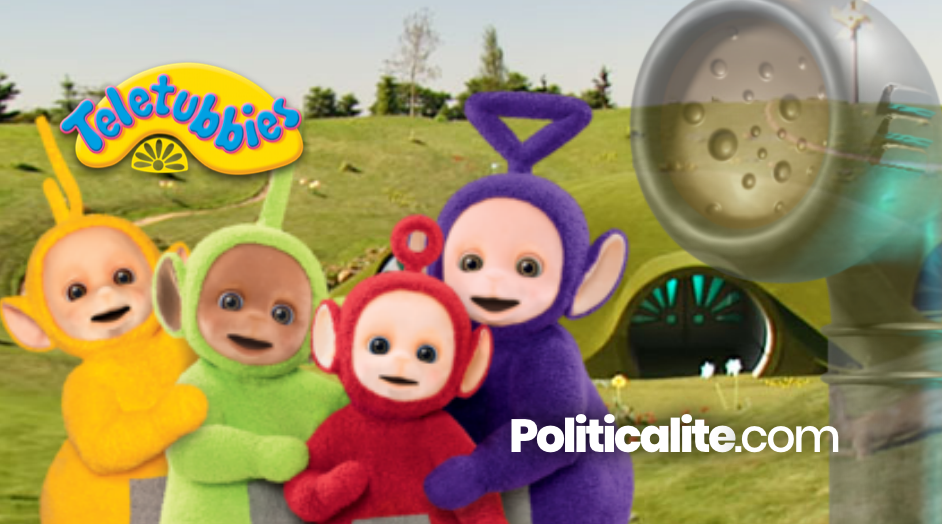 THE BBC used hit late 90’s CBBC children’s show ‘Teletubbies’ to push a leftist pro-Gay and Pro-Communist agenda, it has been claimed. 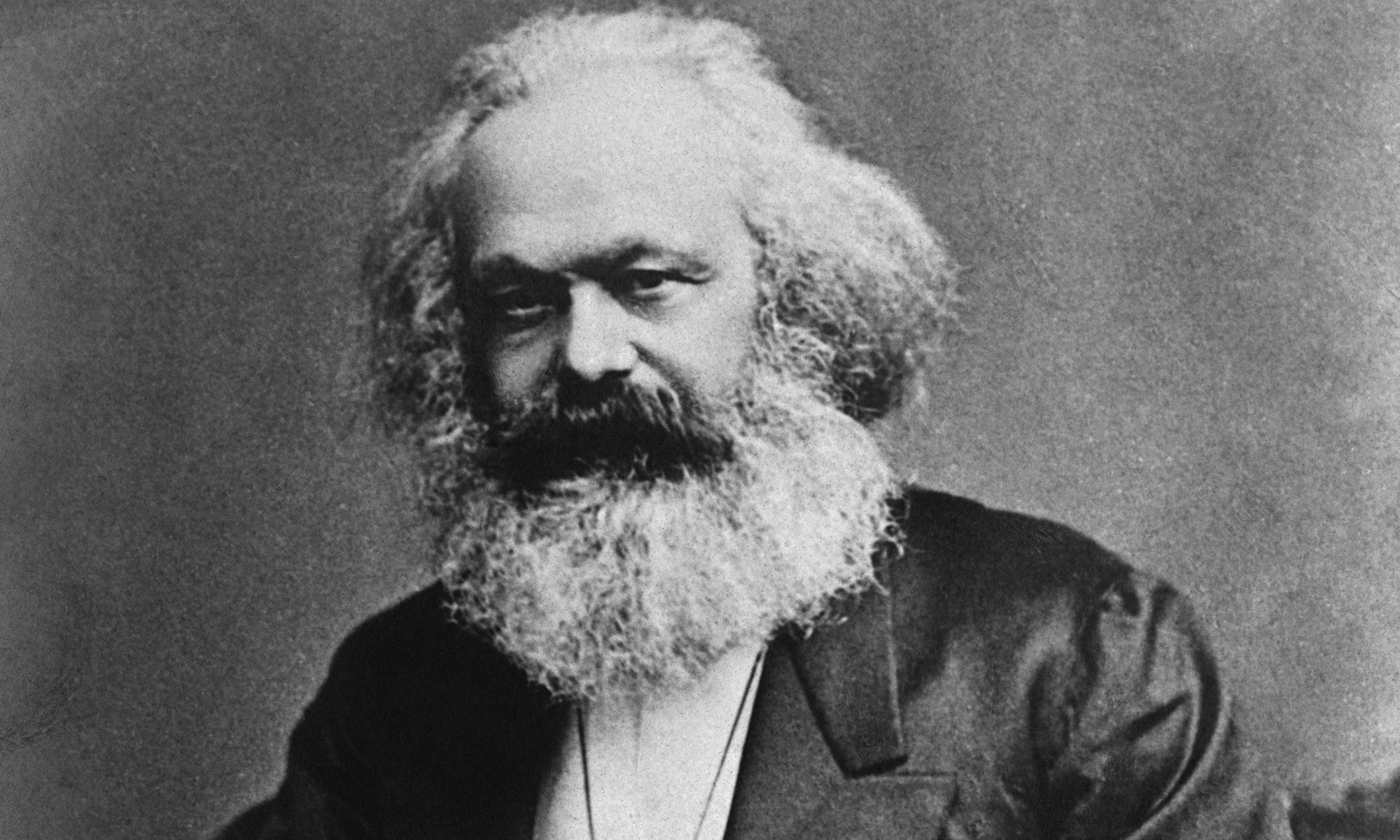 Pui Fan Lee who played Po, ‘controversially’ stared as a lesbian in Channel 4 show Metrosexuality, where her she performed a sex act with another girl. 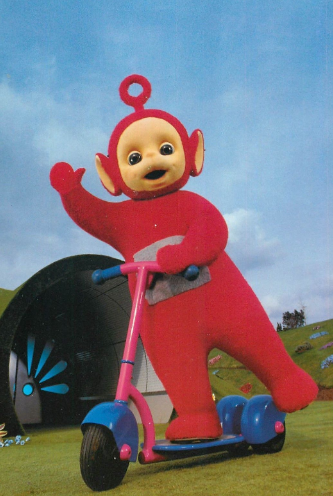 When the show was broadcast in the United States in the late nineties, the BBC’s award-winning kids TV show was attacked by America’s religious right after the show aired on the public service broadcasting network, PBS. 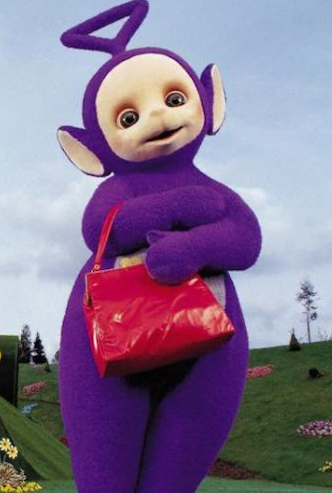 Falwell added that the “subtle depictions” of gay sexuality were intentional and said: “As a Christian I feel that role modelling the gay lifestyle is damaging to the moral lives of children.”

The producers of the show refer to Tinky Winky’s bag as his magic bag, as the inside is bigger than the outside.

Most people who saw it, particularly the media, immediately said the ‘handbag’ was a sign Tinky was a Transexual, as Tinky Winky is voiced by, and recognised by the producers to be male. 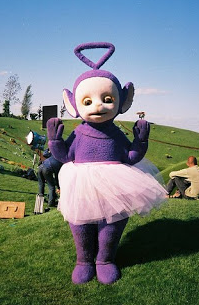 Tinky Winky Wears A TuTu In One Episode…

“Then comes the green one,” said the website… ” a clear reference to the Green Party members that cement the coalition governments common in today’s Socialist Europe.”

They also slammed Nu-Nu as a Helpful caretaker and “a symbol of the welfare state.”. As they go about enacting their five-year plan of mirth, the Commietubbies live in a surprisingly scary, antiseptic group home fabricated out of metal — a utopian dream of group habitation that all too clearly — and perhaps subliminally — reveals the dark Orwellian undertones of authoritarianism.” 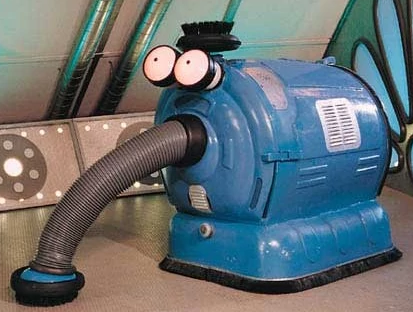 The website added: “While no clear chain of command exists among the Commietubbies, scary-looking metallic speakers rise over the landscape, issuing orders to the denizens of this so-called worker’s paradise, telling them when to assemble (“Time for Teletubbies!”) when to disperse (“Time for Teletubby Bye-Bye!”)”

“When to do everything in between — yet another assertion that socialism and free will cannot co-exist.” 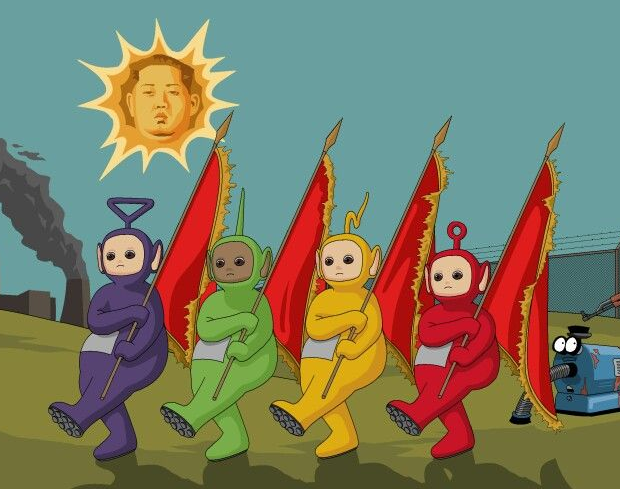 “Television sets receiving placating broadcasts are implanted in each Tubby’s stomach, a clear allusion to the importance of controlling the media.”

“The Orwellian ability to revise history such power allows. In a clear message that socialists’ proponents believe government can better provide for people than they can themselves through the free market, a robotic caretaker also keeps the group home in order, sweeping up crumbs (and presumably also keeping tabs on any similarly messy thoughts the CommieTubbies might have).”

Messages of “sharing” and “playing together” thinly disguise the show’s true message — the redistribution of income and the creation of the ultimate. 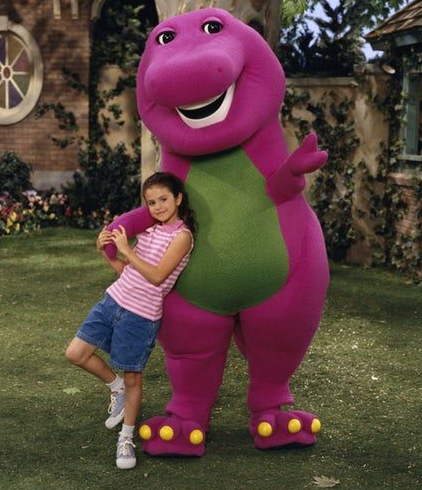 Barney and a Young Selena Gomez

The hit-CBBC show took America by storm and became as popular as another 1990s children’s classic, Barney And Friends, the PBS purple singing dinosaur.

The BBC joked: “Parents should beware of Barney as well – he also happens to be purple.”

A BBC spokesman said: “As far as we are concerned Tinky Winky is simply a sweet, technological baby with a magic bag.”

What Do YOU Think?

CAN YOU HELP US REPORT MORE NEWS?