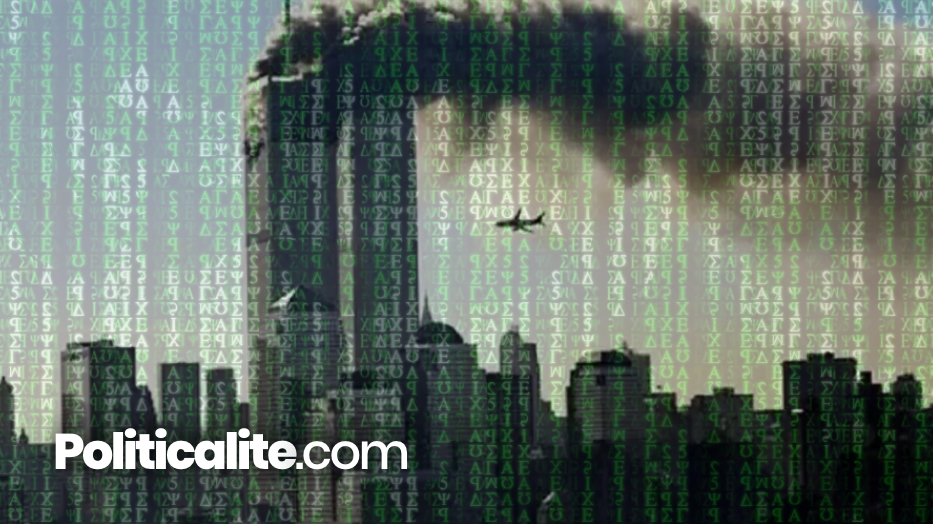 HACKERS say they have got hold of sensitive files relating to the September 11th attacks according to a group known as ‘The Dark Overlord’.

The group, which has targeted streaming video giant Netflix in the past said that it would release part of a large ‘cache’ of material it had obtained from an insurance company called Hiscox among others. 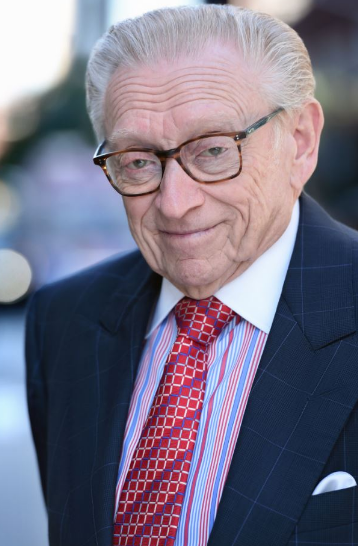 The ‘Dark Overlord’ group said it had targeted insurance company Hiscox, Lloyds of London, and another company, Silverstein Properties.

Silverstein Properties, owned by property mogul Larry Silverstein infamously took a 99-year lease on the World Trade Center site in 2001, two months before the attacks he was reported to have taken out ‘terrorism insurance,’ he then collected double its value on the grounds that there were two attacks. 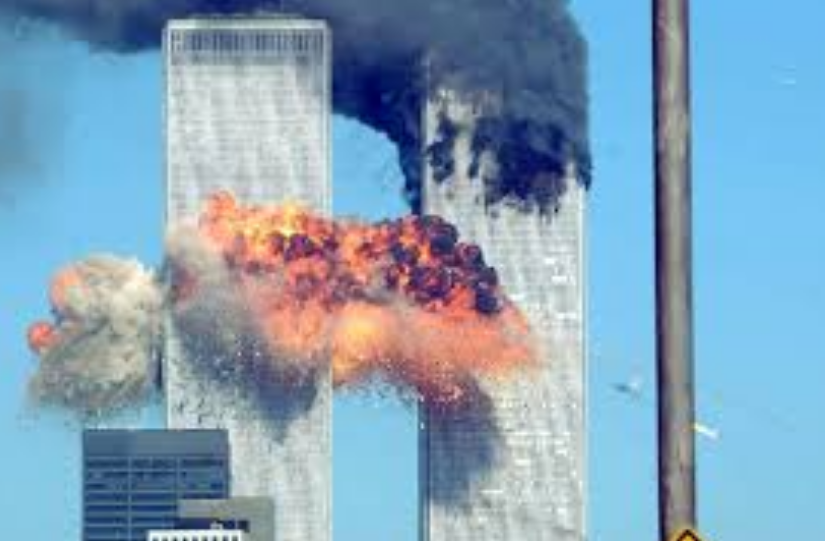 It’s not knowing what files the group has stolen, but they claim the documents surround insurance claims following the 9/11 attacks on New York’s World Trade Center that was destroyed in 2001.

“We’ll be providing many answers about 9/11 conspiracies through our 18.000 secret documents leak,” the group said on Twitter. 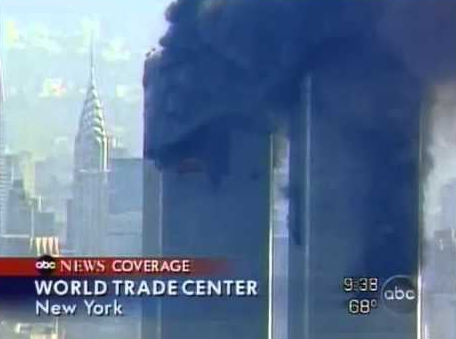 Hiscox Group aknowleged the data breach.“The law firm’s systems are not connected to Hiscox’s IT infrastructure and Hiscox’s own systems were unaffected by this incident. One of the cases the law firm handled for Hiscox and other insurers related to litigation arising from the events of 9/11, and we believe that information relating to this was stolen during that breach,” the spokesperson told website Motherboard.

“Once Hiscox was informed of the law firm’s data breach, it took action and informed policyholders as required. We will continue to work with law enforcement in both the UK and US on this matter,” said the firm.

Lloyds of London did not respond to requests for comment.